Follow this link, if you are looking the first Part of the Zul’Gurub Boss Guide, the High Priests of Zul’Gurub.

The Main Tank will get Mind Controlled and needs to be CCed as fast as possible. This is also why there are 3 Tanks required for this encounter.
Warriors in the Group need to use their Intimidating Shout on cooldown, so that they don’t Fear the whole Raid when they are Mind Controlled.
Hakkar will cast Corrputed Blood on a raid member, which will spread to other nearby players and needs to be cleansed. This is why the Raid needs to be a spread out as possible.
Every 90 seconds, Hakkar will enter a state of Blood Siphon. This is the most important part of the fight. It will stun everyone in front of the boss and drain their life, healing her.
Players who are affected by Poisonous Blood and Blood Siphon at the same time will damage the boss instead. Poisonous Blood is a debuff acquired from the clouds that the Sons of Hakkar drop when they die. The Sons of Hakkar are located on the platforms left and right of the Boss.
At the start of the fight, one of the Sons should be pulled and CCed with Hibernate or similar Abilities, then killed before the first Blood Siphon. All Player should acquire the debuff to damage Hakkar, who will then remove the debuff.
Immediately afterwards, the second Son should be pulled and CCed, for the second Blood Siphon. This leaves a window of just above 4 Minutes to kill Hakkar. She needs to die before the third Blood Siphon.

First off, you don’t want to die during this fight especially. This is because you will get resurrected and the Boss will gain experience. Once 3 Players have died, he will gain a Level, increasing his damage done and decreasing his damage taken.
He has a Whirlwind Ability, which will kill the Melees if they don’t run away. So do it! Run away when he uses it.
When he uses his Threatening Gaze, Mandokir will look at a random Raid member. This person must immediately stop everything and stand still, or they will be killed quickly.
If the Tank gets targeted by this, the Raid needs to slow down DPS to make sure Aggro is not lost.
He will also sometimes Charge a random Player, which is located away from the group. This should be handled by keeping the Raid cuddling together, except for one Player, preferably a Hunter.
This will also reset the Aggro completely, meaning that the DPS will need to stop once more to let the Tank gain Aggro again.
Apart from these 2 Abilities, there is also Mandokirs Raptor, who needs to be tanked by 2 Offtanks who will needs to switch every 4-5 Stacks of the debuff they get.
Once the Raptor is dead, it will send the Boss into an enrage, vastly increasing his damage. Defensive Abilities should be used during this enrage.
Also, make sure to kill the Speaker before starting the fight.

Make sure to always use AoE Fear Abilities and similar on Cooldown, since there will be lots of mind controls throughout the fight, and you don’t want the whole Raid to get CCed.
Shades of Jin’do are adds that interrupt spellcasting and should always be killed with priority. They can only be killed by Players with the Curse Delusions of Jin’do though, so this should not be dispelled!
The next priority is the Powerful Healing Ward, which will restore around 3% of his health every tick. This is why a Rogue with Wound Poison on the Boss is very helpful to reduce this amount.
If there are no Shades and no Healing Totems, the Raid should now watch out for Brain Wash Totems and destroy them. This is the Mind Control mechanic I mentioned earlier.

With Spring coming to an end, Welcome to Join Late Spring Special Sales on WOWClassicgp for Up to $10 off WOW Classic gold US/EU and other products Until May.6!More https://www.wowclassicgp.com

Top Ten Pain Relievers In Ancient Times
2019-11-09 7 Comments
Pain relievers in ancient times. Many believe that patients before the early 20th century had to endure dental repairs, tooth extractions, or general surgery in agony, largely unrelieved except by slugs of whiskey or wine. Archaeology suggests that such was not the...

CGI: Hellblade: Senua’s Sacrifice – All Cutscenes
2019-10-14 1 Comment
Full Movie: 2.22 hours   https://youtu.be/PjfzXNkSMPc channel The story is about a Pict based on Celtic mythology and Norse mythology. The game is focused on Senua's (Melina Juergens) point of view, as she embarks on a very personal journey through a hellish underworld made...

A Club Whose Name Says It All – Hellfire Club
2019-08-15 0 Comments
Hellfire Club. There's a certain sort of extraordinarily rich person who has a ton of time and money on their hands, and not much of an inclination to use those things to benefit society. That's been true throughout history and...

Venus May Once Have Been Habitable
2019-10-29 1 Comment
Planet Venus. In his 1954 novel Lucky Starr and the Oceans of Venus, science fiction writer Isaac Asimov imagined seas filled with life and underwater cities on our neighboring planet. It wasn't long, however, before we discovered what really lurks... 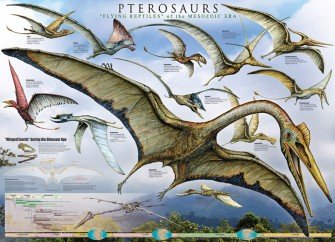 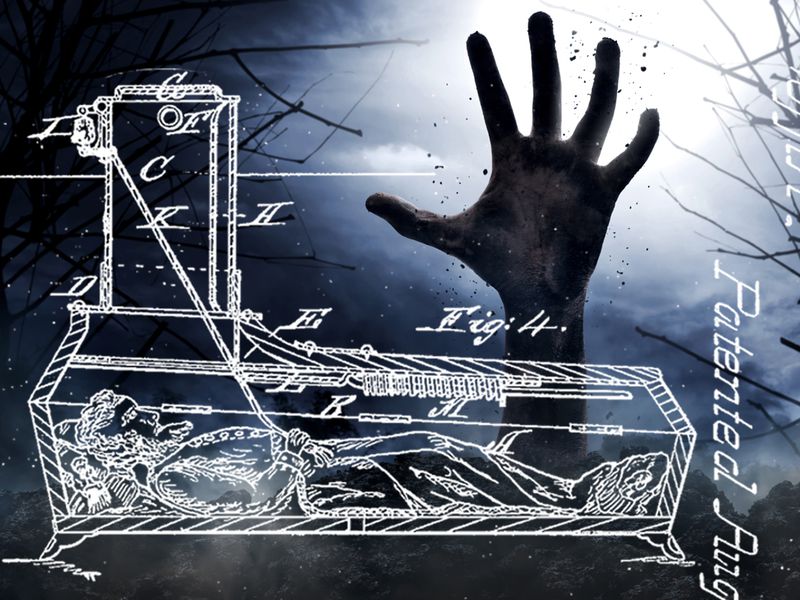 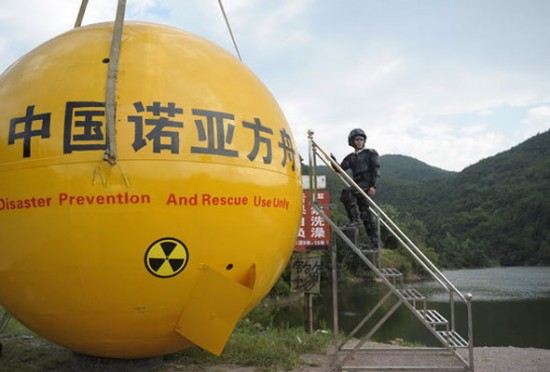 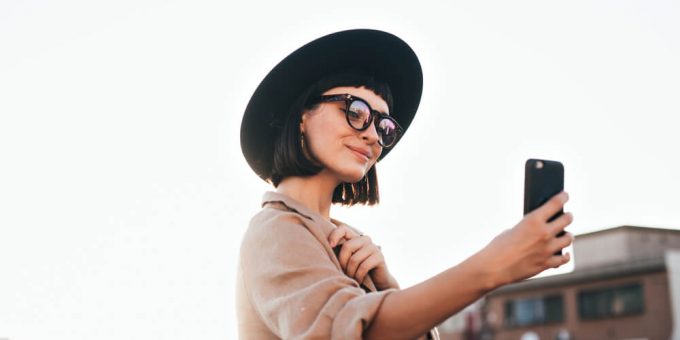 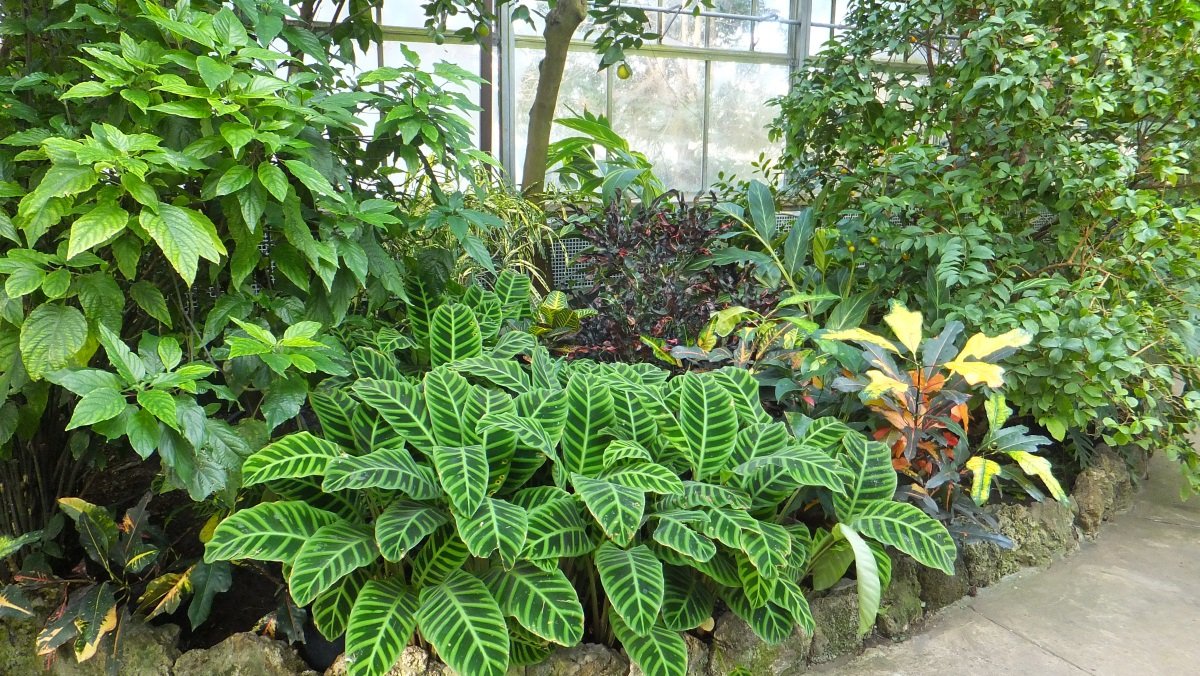