Big Bang. Dinosaurs walked the earth before humans did. A big cloud of gas and dust floated out in the universe before earth. Before the universe … well, before that is a point that physicists spill a lot of ink over. We don’t know what happened before the Big Bang gave birth to the universe, but the smartest people in science have plenty of fascinating theories.

(Ordinarily, nothing can go faster than the speed of light. This was an expansion of space itself, though, so it’s allowed to bend the rules.) 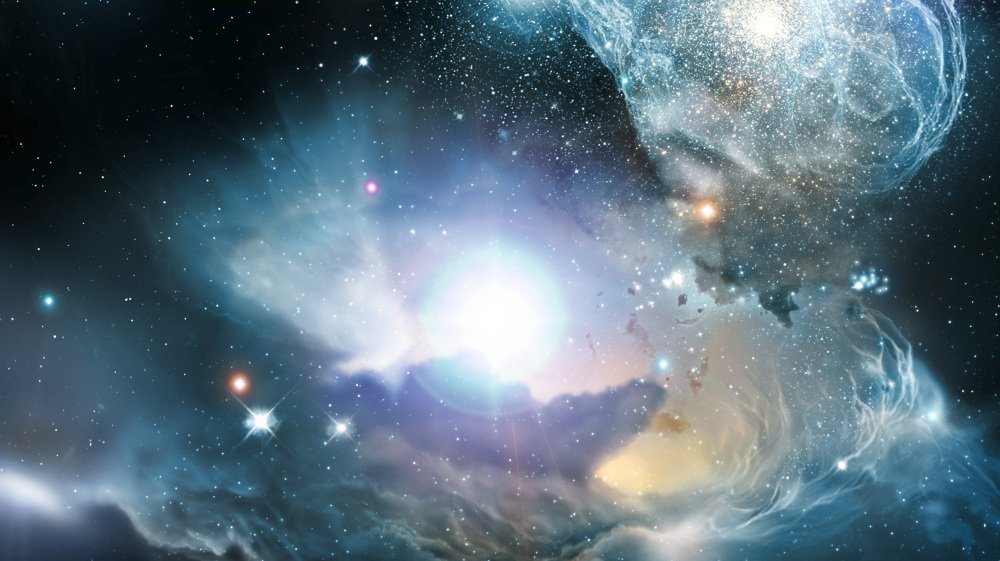 So the Big Bang happened, one thing led to another, and now you’re here. But we’re concerned with everything that happened before that. What caused that singularity in the first place? For an explanation to have staying power, it needs to solve a few problems physicists have been puzzling over.

The biggest one? The universe has surprisingly low entropy, a technical term for disorder. An ice cube has low entropy, for example, because the water molecules within it are arranged in an orderly way. Once that ice melts, those molecules aren’t going to spontaneously re-form themselves into a cube.

Everything goes in the direction of disorder, never the reverse. But if that’s the case, the universe should be a uniform distribution of disorganized subatomic particles. How did atoms ever form molecules? How did clouds of gas and dust form stars and planets and galaxies? The only explanation is that the universe had even lower entropy at its birth than it does today. But how? 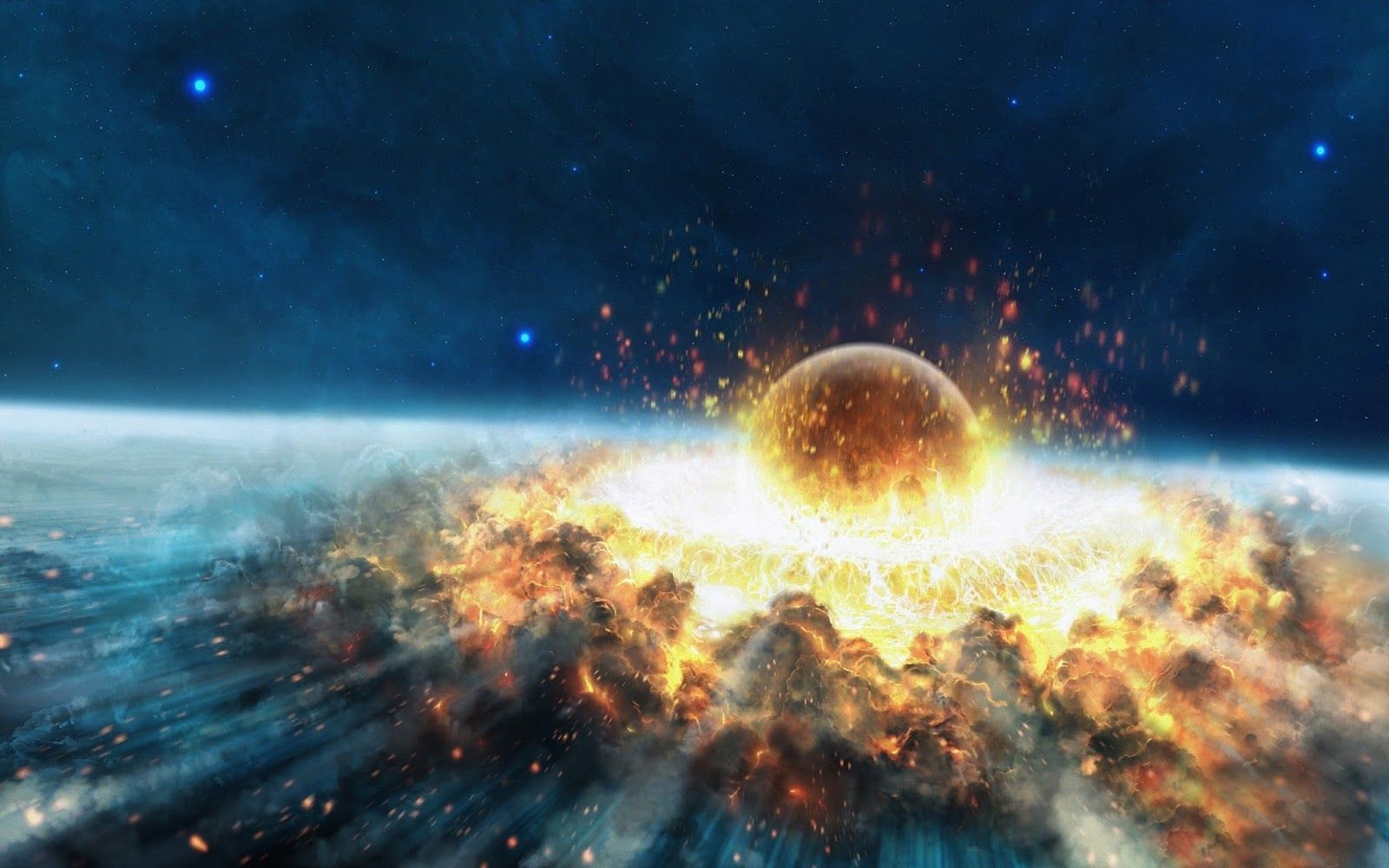 Here are a few of the leading contenders for what happened before the Big Bang.

An earlier universe collapsed into the singularity that started our own. This idea, known as the Big Bounce, was first proposed in the 1960s by Princeton researchers Robert Dicke and James Peebles. Some proponents of the idea say that our universe is infinite, going through a never-ending cycle of collapse and expansion (and that means we’re just waiting for another collapse).

Critics say the principles of entropy don’t allow a universe to collapse into a singularity and out again, and proponents admit it would require some new physics to make sense. But, as we’ll see, so do many other pre-Big Bang theories.

The universe was hibernating until something set it in motion. This idea says that the pre-Big Bang universe was a small, flat, high-pressure space that was “metastable,” or stable until it found an even more stable state — the way a house of cards might sit perfectly solid forever until a breeze came through.

At some point, that “breeze” did come through.

It stopped being metastable, inflating into the universe we know. This theory doesn’t break the laws of entropy, but it doesn’t explain entropy’s issues with our current universe, either. 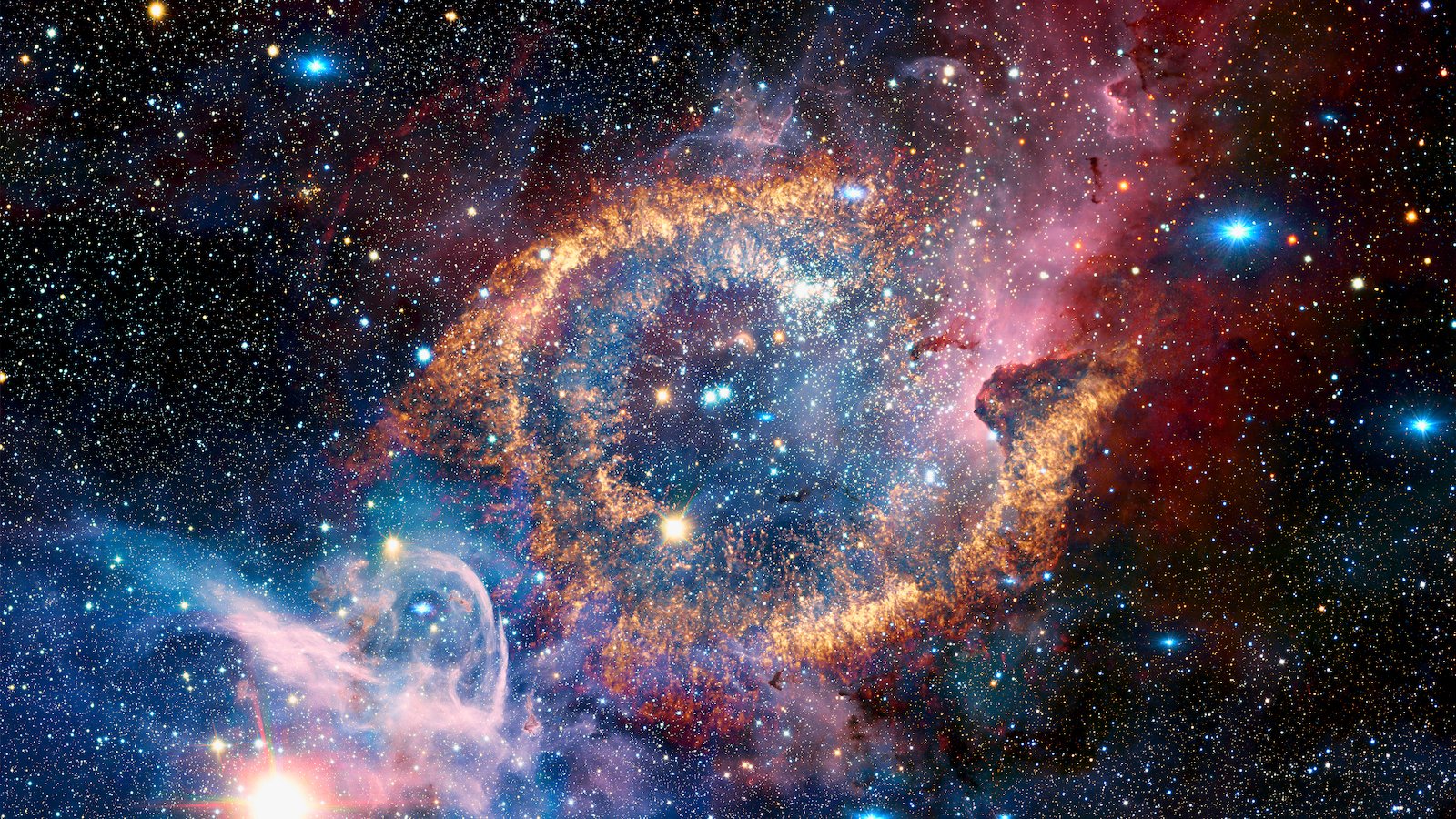 There was never a singularity. Instead, all the energy in the universe was bound in the fabric of space. Known as the inflation hypothesis, this idea says that fluctuations in this so-called “inflation field” (that’s no typo!) led to a huge swell of energy in one patch of the field, which made it expand incredibly quickly.

That exponential growth spurt would leave evidence behind in the form of primordial gravitational waves — not the big ones discovered by LIGO in 2015, but tiny imprints in the cosmic microwave background that other projects (including the BICEP2 experiment) have been searching for. We may not have found evidence for this one yet, but most cosmologists think it does the best job of explaining the universe’s low entropy, along with a few other cosmic quirks.

We’re just one universe in the multiverse.

This theory is an offshoot of the inflation hypothesis and says that the elements that lead to inflation also lead to the creation of a bunch of smaller, low-entropy universes. Unfortunately, all of those universes would be closed off from one another, so we’d never be able to detect them. That’s unsatisfying to some scientists for obvious reasons.

In the end, we probably can’t ever know for sure how the universe began. But cosmologists aren’t grasping at straws, either. There is a lot of work being done to at least further our understanding of the pre-Bang universe, and the strongest hypotheses will win out along the way.