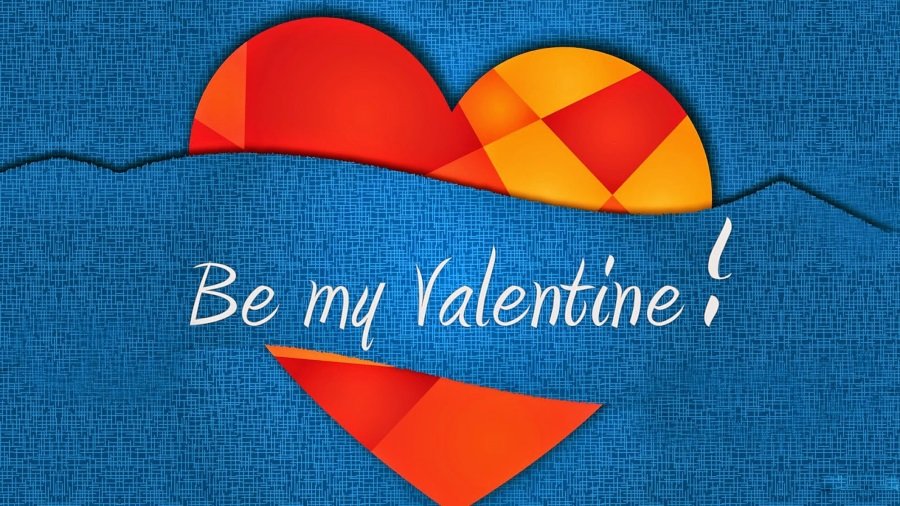 Valentines Day! What a great day for romantics at heart! Any excuse to celebrate a day of l’amour is a good excuse and on the 14th February cards, flowers and the whole love thing will be celebrated for many with romance and style.

The history of this day has origins in both Christian and Ancient Roman tradition. As a matter of fact there are many legends surrounding Valentine and the day it was yet to become. According to the Catholic Encyclopedia (1908) there are least three St Valentine’s recorded.

One legend has it that, in 269 AD in ancient Rome, Saint Valentine was secretly performing marriages and engagements in direct contravention of the Emperor Claudius II. The emperor banned marriages and engagements in an attempt to recruit and enlist more soldiers (recruitment numbers were down because the men wanted to remain with their loved ones). Alas and alack it was all too good to last. When St Valentine’s secret was discovered, as punishment for his crime, he was thrown into jail, beaten with clubs, followed by execution.

The legend goes that before he was beheaded on 14th February he fell in love with his jailor’s daughter and wrote her a billet-doux (love letter). It’s said he signed off on his note with “from your valentine”. Many years later in 496 AD, Pope Gelasius declared a day of honour for Valentine and so began Valentine’s Day.

Meanwhile, in ancient Roman days the 14th February celebrated and honored Juno, Queen of Roman Goddesses and Gods who was also said to be Goddess of woman and marriage.

Another legend has it that Valentine was an early Christian who made friends with many children. The Romans apparently imprisoned him because he didn’t worship their gods. The children, missing Valentine, would hand him loving notes through the bars of his cell.

Whatever the legends, the 14th February is the day where many of us exchange cards (anonymously or not) and do something romantic for our partner.

Having a pretty good idea on what women want – flowers, chocolates and a card – (yes I know some of us are still waiting…) I wondered what men wanted and so asked a group of men if they could have something they really wanted what would it be?

The majority of responses I’m not able to reprint (side splittingly funny nevertheless) and asked them to think seriously about what they would like to have on Valentine’s Day. Never having been asked before, this proved to be a somewhat difficult question for them to answer, but soon started warming to this question.

For partners scratching for ideas, the following will give you some idea what he really wants if it were up to him. I was told, come up with any of the following and it’s guaranteed Valentine’s Day will go off like a frog in a sock:

Even if you’re not into Valentine’s Day, it’s the perfect excuse to have that frog go off in a sock by doing something wonderful for you and your partner, and if single, you can do something especially for you.

After going over a few of the blog articles on your web page, I seriously appreciate your way of writing a blog.
I saved as a favorite it to my bookmark website list and will be checking
back in the near future. Take a look at my web site too and let
me know what you think.

I have been examinating out a few of your stories and i
can claim pretty good stuff. I will definitely bookmark your
site.

Very good post. I am experiencing some of these issues as
well..

Hi there all, here every one is sharing such familiarity, thus it’s nice to read this blog, and I used
to pay a quick visit this webpage all the time.

Hi every one, here every person is sharing these kinds of experience, therefore it’s pleasant to
read this webpage, and I used to pay a visit this webpage every day.

Some truly good info, Sword lily I found this.

wpDiscuz
This site uses cookies. Find out more about this site’s cookies. GOT IT!
7
0
Would love your thoughts, please comment.x
()
x
| Reply