Area 51 is most commonly thought of as the place where the government keeps UFOs and alien secrets, but no one outside the highest levels of government knows the truths that hide in the top secret base. Only one document has been declassified for public knowledge concerning Area 51, and it doesn’t tell us much. What lurks there? What are the rules? We’ve dug up some facts for you, but they raise even more questions. 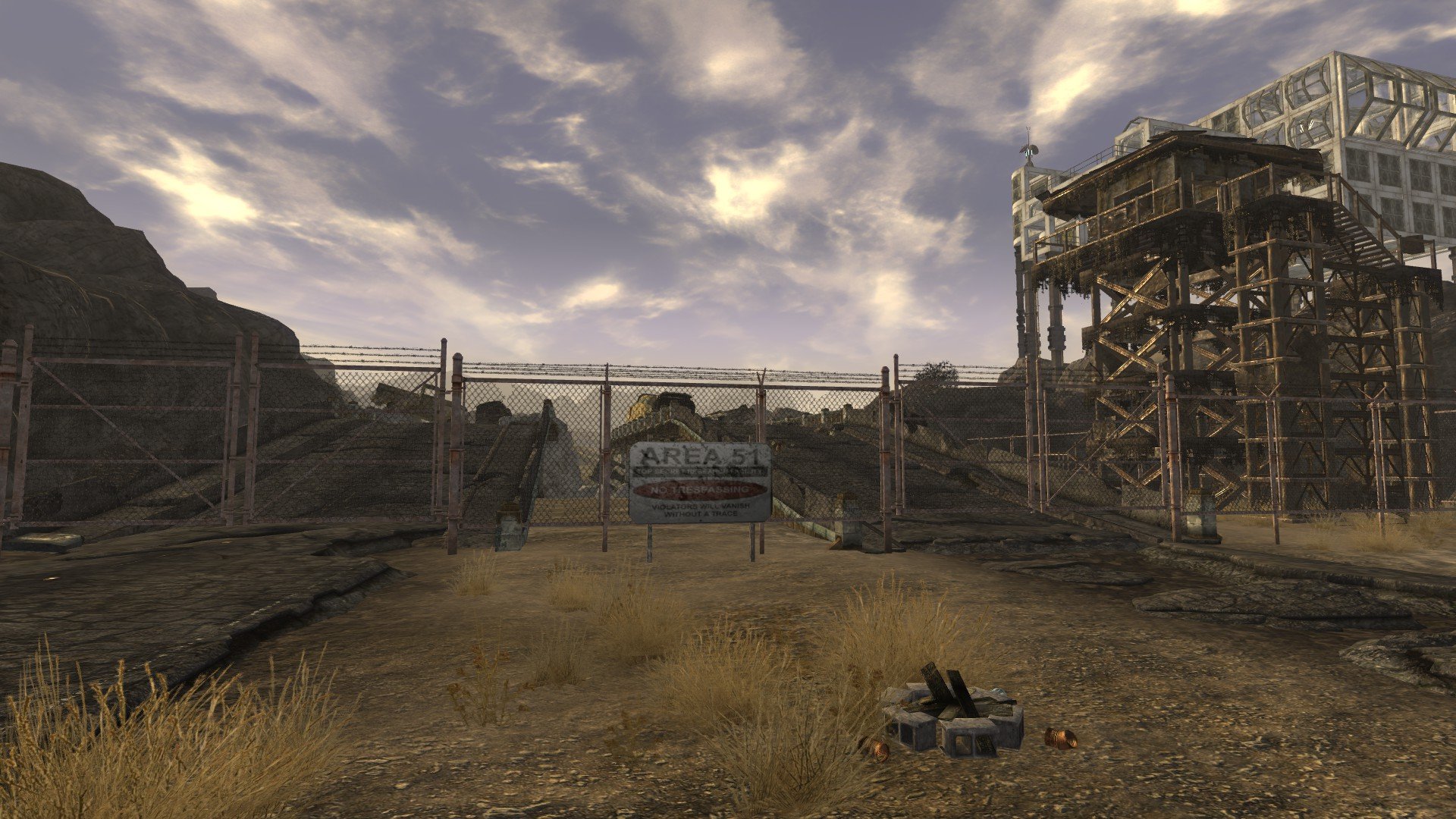 People have known about Area 51 for decades, but only in 2013 did the government officially own up to the base’s existence. This top secret development center, responsible for some of the biggest aircraft advancements in history, was created sometime in the early 1950s but wasn’t officially confirmed until four years ago. So, naturally, the question on everyone’s mind is: what happened since then?

No talking at the water cooler

Most companies depend on the interconnectivity of their employees and departments. People in the office talk because they’re humans, and that’s what humans do. But that’s not what Area 51 is interested in. Area 51 is so secretive that people who work in different departments of the base aren’t allowed to talk to each other. Discussions about missions or projects outside of your direct coworkers is strictly prohibited. 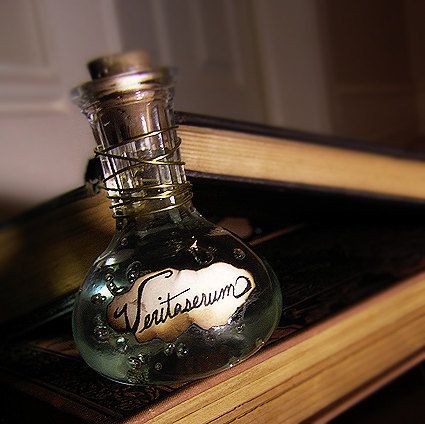 Okay, maybe it’s not called “Veritaserum” like in the Harry Potter series, but truth serum does exist — and the CIA uses it. The twist? They use it on their own employees.

An article published in the LA Times back in 2009 found this out and more when five former Area 51 workers shared some of their stories. Colonel Hugh Slater, Edward Lovick, Kenneth Collins, Thornton “T.D.” Barnes, and Harry Martin were the five (now elderly) men who provided the public with some insight to the confidential government facility and its operations. The one who revealed being made to take truth serum was Mr. Collins.

Mr. Collins was an experimental test pilot working for the CIA in 1963 when one of the planes crashed. According to him, three men in a pickup truck came to his aid with a piece of the plane in the back of the vehicle. “They offered to take me to my plane,” Collins remembers. “I told them not to go near the aircraft. I said it had a nuclear weapon onboard.” This made-up story worked and prevented a further security breach. The government then disguised the wreck as that of a generic plane and not the top-secret “OXCART” plane.

The tale doesn’t end there, though. Collins was forced to take truth serum to see if there was anything else he might’ve forgotten about the crash. “The sodium pentothal experience went without a hitch,” he explains. However, when he was dumped on his couch, all loopy and drugged-out by guys from the CIA, his wife was taken aback. “They handed Jane the car keys and left without saying a word,” he recalls. For all she knew, he had just gotten too drunk to drive at a local bar. 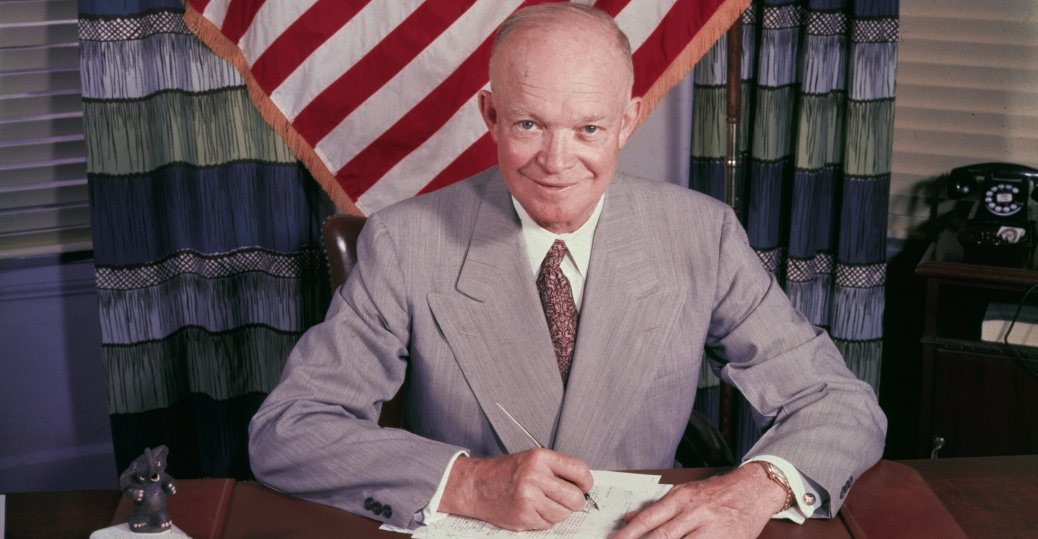 President Dwight D. Eisenhower was the first president to be involved with Area 51. Ultimately, he decided which faction of the government would oversee and control Area 51. The CIA and the military duked it out for a while. The military thought that anything that involved war machines fell under their jurisdiction, but the CIA thought they were better suited to handle the intellectual complexities of running the facility. A few members of the CIA sat down with President Eisenhower one day, and after much debate, he agreed Area 51 should be maintained by the CIA. While the US Air Force does provide assistance to the CIA at Area 51, they don’t have authority. They are given orders. 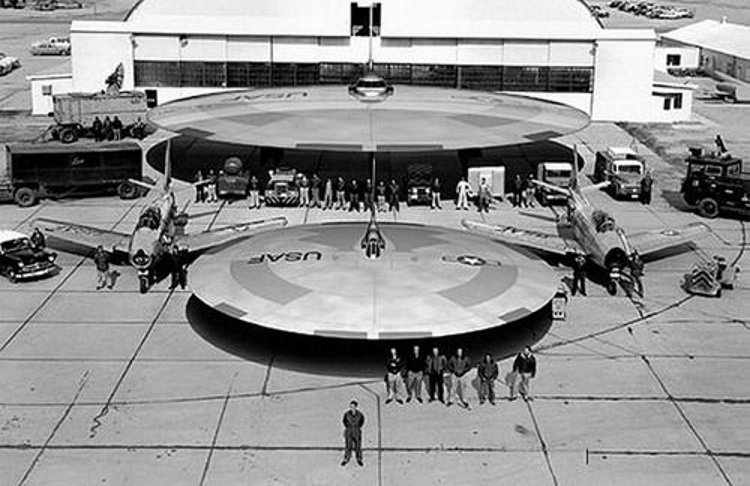 Operation BLUE BOOK was an attempt to rationalize all reported UFO sightings in the United States by comparing them against flight logs from US aircraft, especially coming out of Area 51. As a result of BLUE BOOK, the CIA was able to figure out the true causes (though not revealed to the masses) of “the majority of the UFO reports.”

Anyone else find the usage of the word “majority” to be a bit strange? Sure, they solved most of the UFO report cases, but not all of them. And these were UFO sightings that were reported in the ’50s and ’60s, by the way. So if all of those cases weren’t solved, just imagine how many UFO reports have not been explained by the government up through the 21st century. What do we make of those “minority” cases that the CIA can’t explain?

You can find Area 51 all on your own 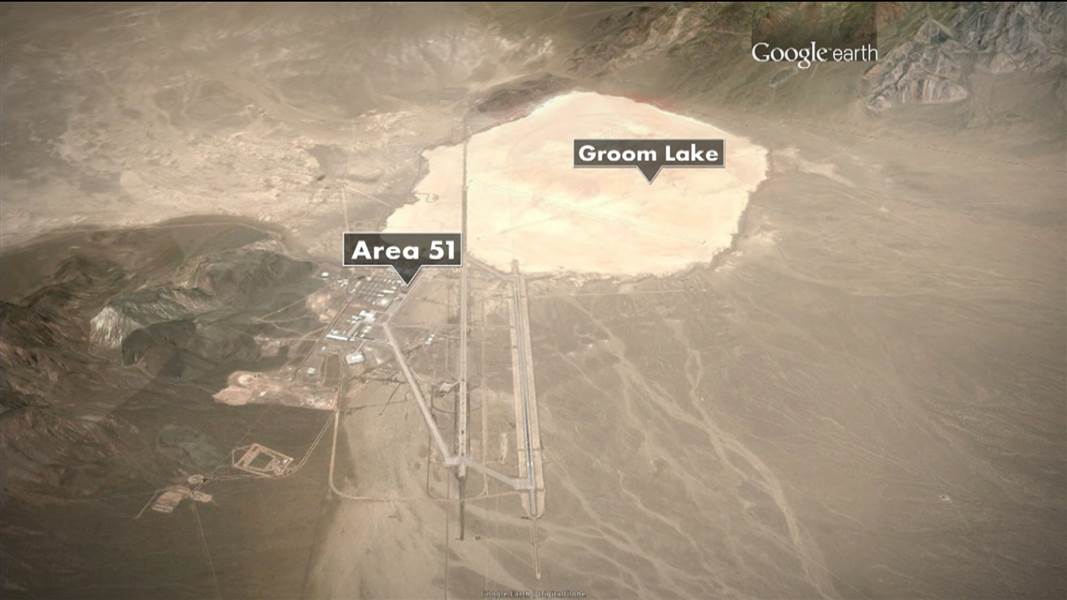 Despite Area 51 being famous for its mysteries, you can go right to it. Well, you’d probably be shot, but you’d at least have no trouble locating the place.

The exact coordinates and even government maps of the zone have been released to the public. Above is a basic government map showing the area in Nevada that Area 51 occupies. Other maps like this one show a more detailed image of the structures that make up the facility. If you want to see what an aerial view of Area 51 looks like from the comfort (and safety) of your own home, simply search “Groom Lake” in Google Earth. Groom Lake and Area 51 are right next to each other. If you zoom in, you will see aircraft runways and landing pads. Some believe, though, that much of Area 51 lies beneath the surface of the Earth for maximum secrecy. So, it looks like there’ll always remain a few untold truths. 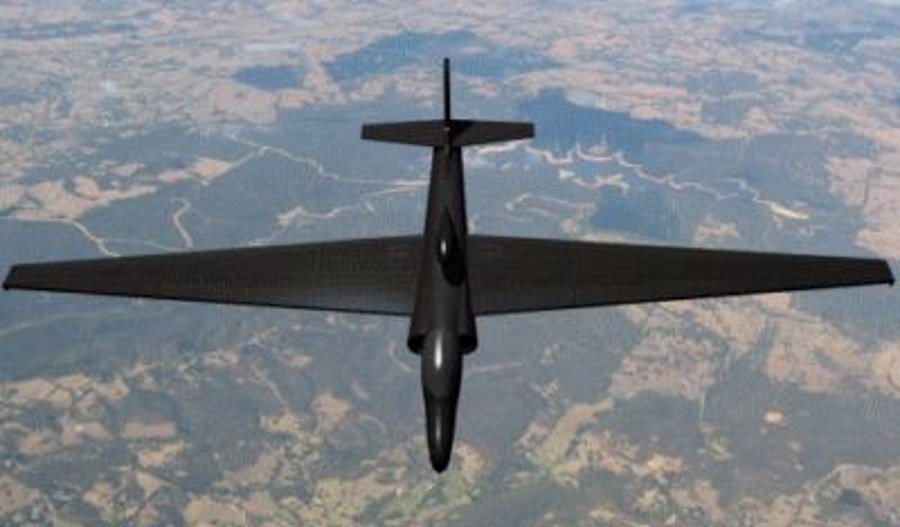 For a regular company, even one work-related death could be enough to bury their enterprise. For Area 51 and the CIA, however, death is just a hazard of the job.

The U-2 plane, one of the only subjects about Area 51 that the CIA has revealed, has a pretty morbid footnote. The government fully admits that several workers lost their lives while experimenting with the aircraft. A total of 18 workers (that the CIA owns up to, at least) died trying to perfect the craft. Four expert pilots died while trying to fly the plane in test runs, while the remaining 14 involved in the project died on their way to Area 51 while flying during bad weather.

But did you know that the workers weren’t even allowed to leave the base except to go home?

Las Vegas, which according to the video is just “72 air miles away,” was totally off limits to Area 51 laborers, as was virtually any town outside the base for recreation. The workers would have some games to play, like volleyball, pool, and the occasional movie, but other than that, not much else. The environment sounds more like a prison than a workspace. Apparently, there’s a big price to pay when you’re genius enough to be recruited to the most secretive base in the world.