The Thames Barrier in London 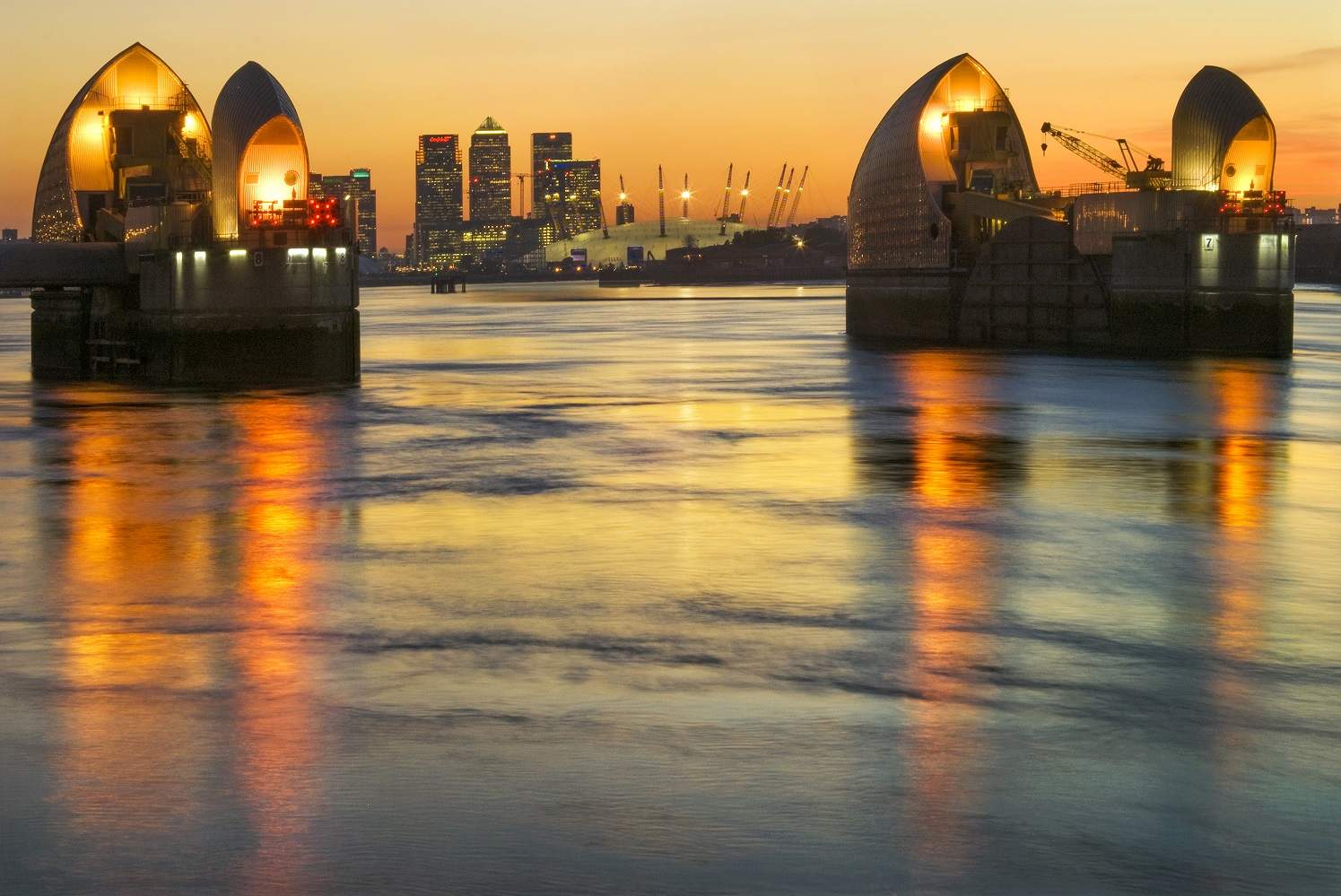 When unusually high tides on the North Sea cause the River Thames to rise, the Thames Barrier, made up of 10 steel gates, prevents it from flooding London. Spanning 520 metres across the river, it is one of the largest movable flood barriers in the world. The deadly North Sea flood of 1953 prompted the construction of the barrier, which was officially opened by the Queen in 1984.

What is the most popular online shopping site?

World Of Warcraft Servers Would Be Merged Before Shadowlands Coming