Voodoo. In A.D. 64, a great fire broke out in Rome for six days, and devastated much of the city. 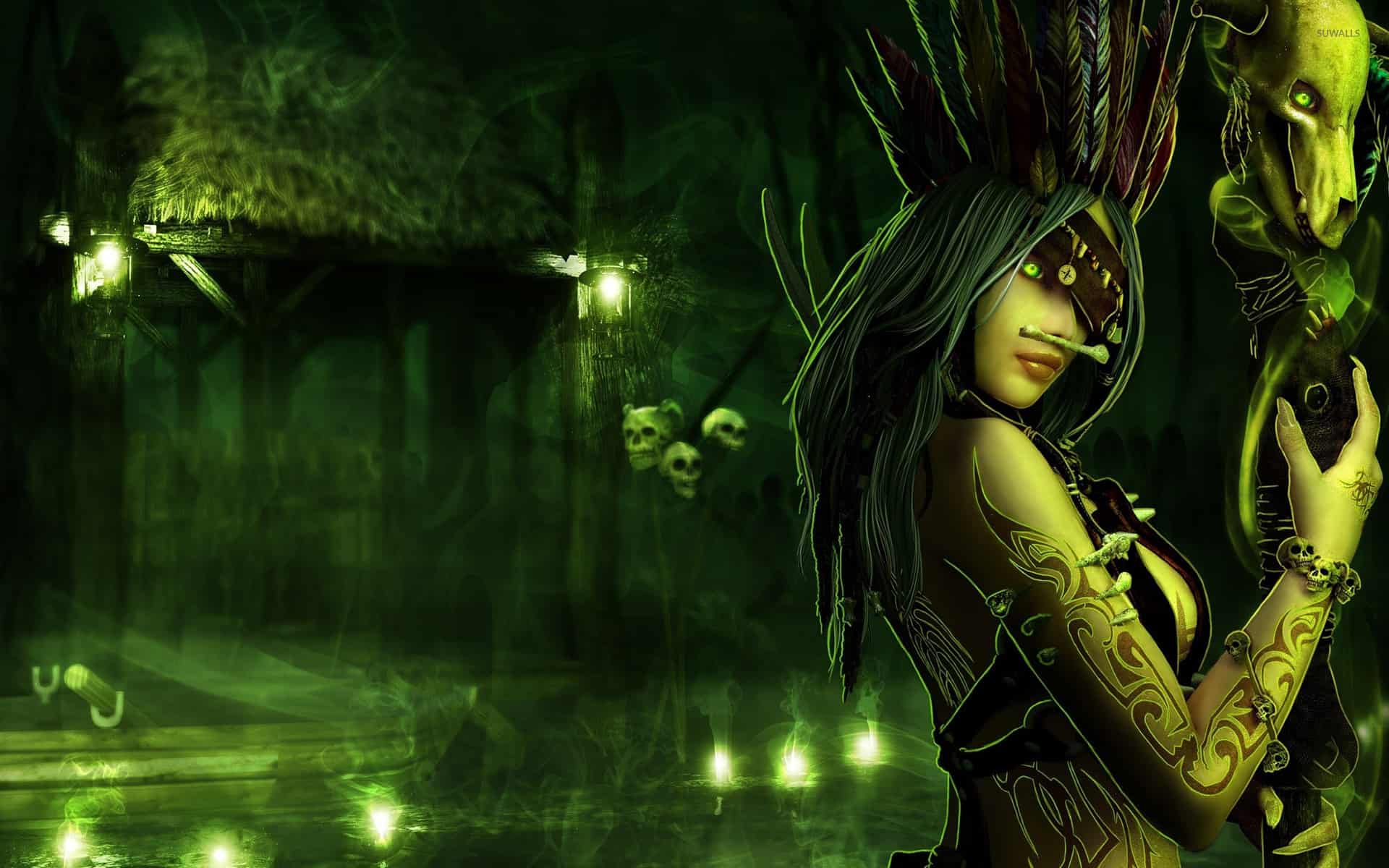 According to the writer Tacitus, “Nero fastened the guilt and inflicted the most exquisite tortures on a class hated for their abominations, called Christians by the populace.” The “abominations” committed by the early Christians were said to be cannibalism and incest, based on rumours circulating in Rome at that time which stemmed from a misunderstanding of the Eucharist.

This episode in the history of the Early Church shows how easily a religion, especially a relatively secretive one, can be misunderstood and misrepresented. A similar case can perhaps be seen in the religion known as Voodoo (also known as Vodou or Voudon). For many, the word ‘Voodoo’ conjures up images of magical dolls with pins stuck in them to inflict pain on one’s enemies and the resurrection of the dead as zombies. These images are the result of the misrepresentation of Voodoo by popular culture, and do not accurately represent Voodoo as understood by its practitioners.

Voudon refers to a whole assortment of cultural elements: personal creeds and practices including an elaborate system of folk medical practices; a system of ethics transmitted across generations [including] proverbs, stories, songs and folklore.

“Voudon teaches belief in a supreme being called Bondye, an unknowable and uninvolved creator god,” reports Live Science . “Voudon believers worship many spirits (called loa or Iwa), each one of whom is responsible for a specific domain or part of life. So, for example, if you are a farmer you might give praise and offerings to the spirit of agriculture; if you are suffering from unrequited love, you would praise or leave offerings for Erzulie Freda, the spirit of love, and so on. In addition to helping (or impeding) human affairs, loa can also manifest themselves by possessing the bodies of their worshippers. Followers of voudon also believe in a universal energy and a soul that can leave the body during dreams and spirit possession.”

Although the exact origins of Voodoo are unknown, it is generally agreed that this religion has its roots in West Africa. Modern day Benin is regarded as the birth place of this religion, and the name ‘Voodoo’ itself means ‘spirit’ in the local Fon language. It has been suggested that Voodoo in West Africa evolved from the ancient traditions of ancestor worship and animism. The forms of Voodoo practiced today, however, are the results of one of the most inhuman episodes in modern history – the African slave trade that took place between the 16 th and 19 th centuries.

Although African slaves were brought to Haiti and New Orleans about the same time, i.e. the 1720s, the development of Voodoo practice in each area is quite different. In Haiti, Voodoo became a force that gave strength to and sustained the slaves through their hardships and suffering. Between 1791 and 1804, a series of slave revolts inspired by Voodoo practice culminated in the expelling of the French from Haiti. The colonists who survived fled to New Orleans, some accompanied by their French-speaking slaves who were Voodoo practitioners.

It is from these new arrivals that Voodoo began to grow in New Orleans. Although Voodoo was practiced in that part of the United States prior to 1791, it was not as strong a force as in Haiti, and was brutally suppressed each time it emerged. It was only in the 19 th century that Voodoo practices in New Orleans were codified by the enigmatic Marie Laveau.

Voodoo has since spread to other African nations, the Caribbean, as well as North and South America. In Benin and Haiti, Voodoo is now officially recognised as a religion. Nevertheless, Voodoo is still a rather misunderstood religion due to its inaccurate portrayal by the media. Instead of associating this religion with zombies and Voodoo dolls, we should perhaps take the time to better understand Voodoo, and view it as a way of life or a set of guiding principles held by its believers.