Christmas greetings! Our most recent poll featured a new group boss, The Nightmare, and a host of runescape gold new equipment as rewards. The poll ended on Wednesday December 11th, and we’re pleased to say that all of the rewards passed.There has been a lot of discussion about one item in particular, the Siren’s tome, which would be the new best-in-slot magic offhand item. However, we’ve decided not to add the Siren’s tome to the game.

The Siren’s tome, and how we should introduce it, was the subject of a lot of debate both internally and externally during the design process, and this debate continued through to the polling stages. The tome faced one main source of contention – its introduction to the game would devalue the existing best-in-slot item, the Arcane spirit shield, and the challenging grind offered by the Corporeal Beast. Rumblings among some areas of the community suggested that we were trying to trivialise the magic off-hand grind for Iron accounts. This really isn’t the case – we offered the Siren’s tome because we had identified an item slot which hadn’t seen any upgrades for a long time.

On reflection, we have decided to maintain the status quo. We’ve seen a host of innovative ideas from players about how the item could be redesigned, and we’re very grateful for the constructive support. However, as The Nightmare is arriving with six unique rewards, we don’t feel it is right to proceed with a seventh one – especially one that has so much uncertainty around it. We may well revisit the idea of an off-hand magic item from future content, though, and the community’s suggestions could be very helpful for that. Regardless, we should have anticipated the impact of this item before polling it, and we’ll do better to review how new equipment fits holistically within Old School RuneScape.

Where And How To Fish For Wow Classic Gold Quickly&Safely?

We want to reiterate that this decision was not taken lightly. There’s no other way around it – the tome passed the poll, but we feel, that for the reasons listed, we’re doing what is right for the game.

We also want to be clear that those of us lucky enough to be working on Old School RuneScape are a united team. We succeed as a team, and we tackle any challenges as a team. In no circumstance is it ever acceptable to target individual J-Mods with harassment. We’re very fortunate to be working so closely with such a passionate community, but behaviour of this kind will ultimately lead to reduced engagement and fewer open discussions with players.

Going forward we’ll be releasing The Nightmare and the other rewards early in 2020. We’re going to learn more about how you feel about the introduction of new items, and how they should be introduced. We’ll survey players and use focus groups to gather the information we need to guide a long-term approach to introducing and polling new equipment that you’re comfortable with, and one that allows Old School to grow.

Do you have a perfect plan for the upcoming Christmas? If not, you can Join RS3gold Christmas&New Year Specials:Up to 8% off RS3 gold, OSRS gold and more for RS Fans Dec.25–Jan.2! 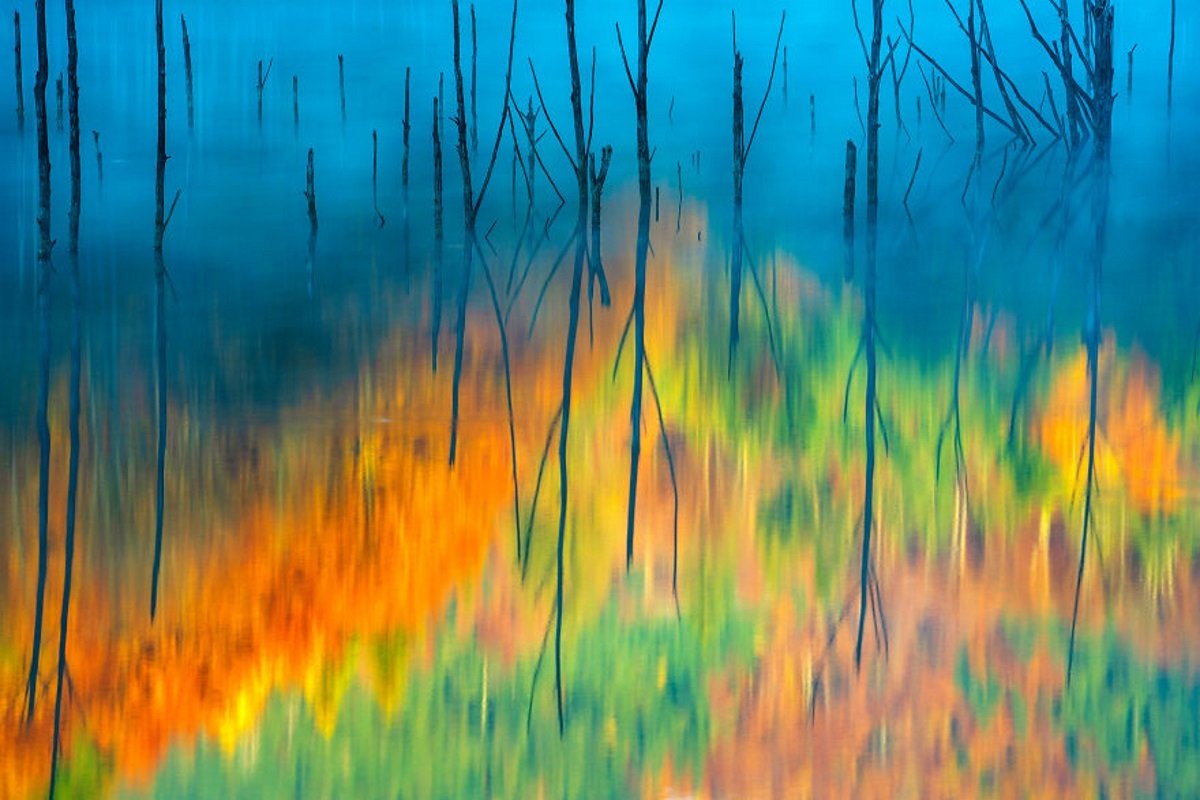 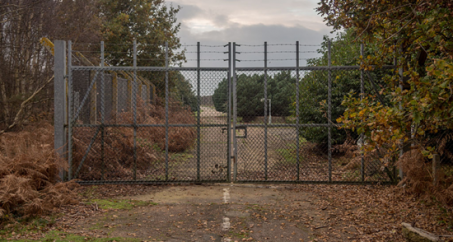 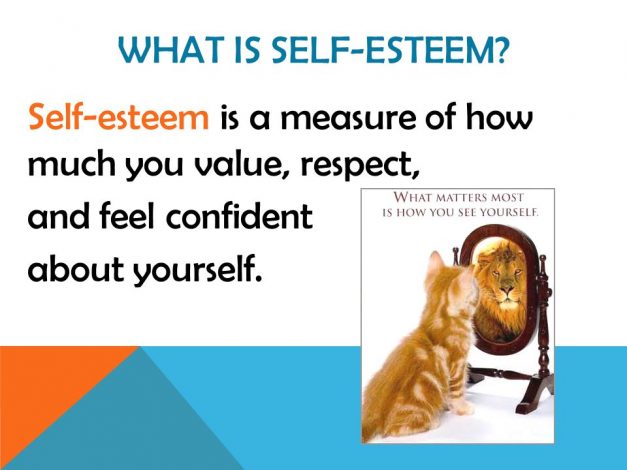 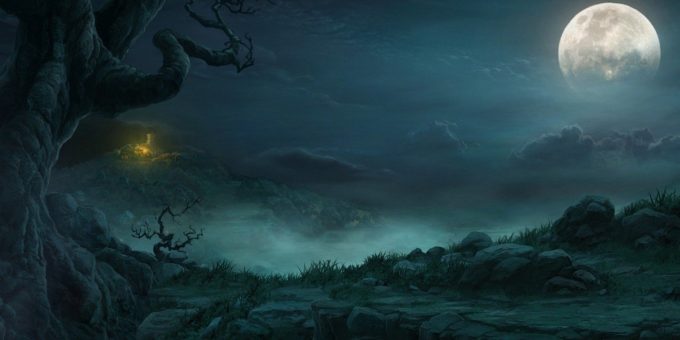 Ghost Stories From Kashmir – Not For The Faint-Hearted 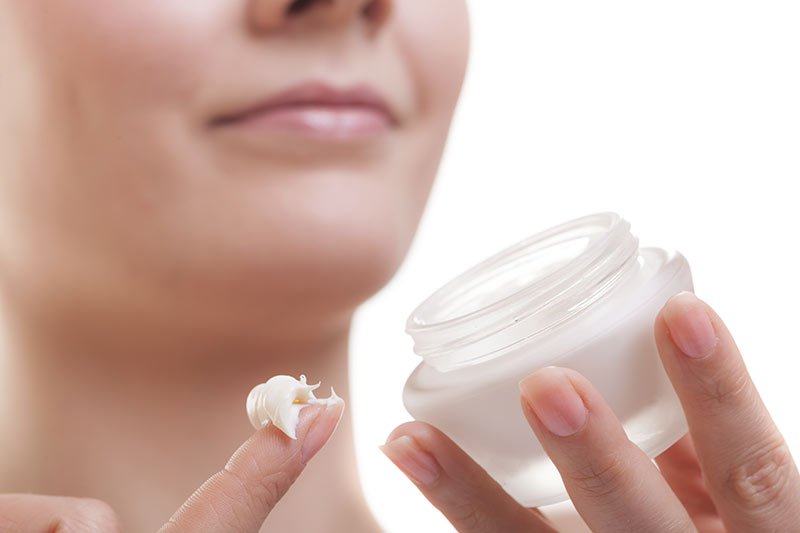 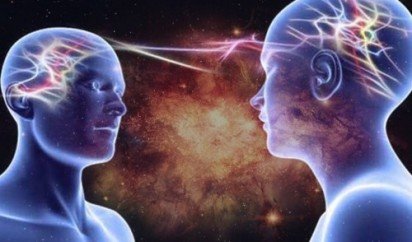