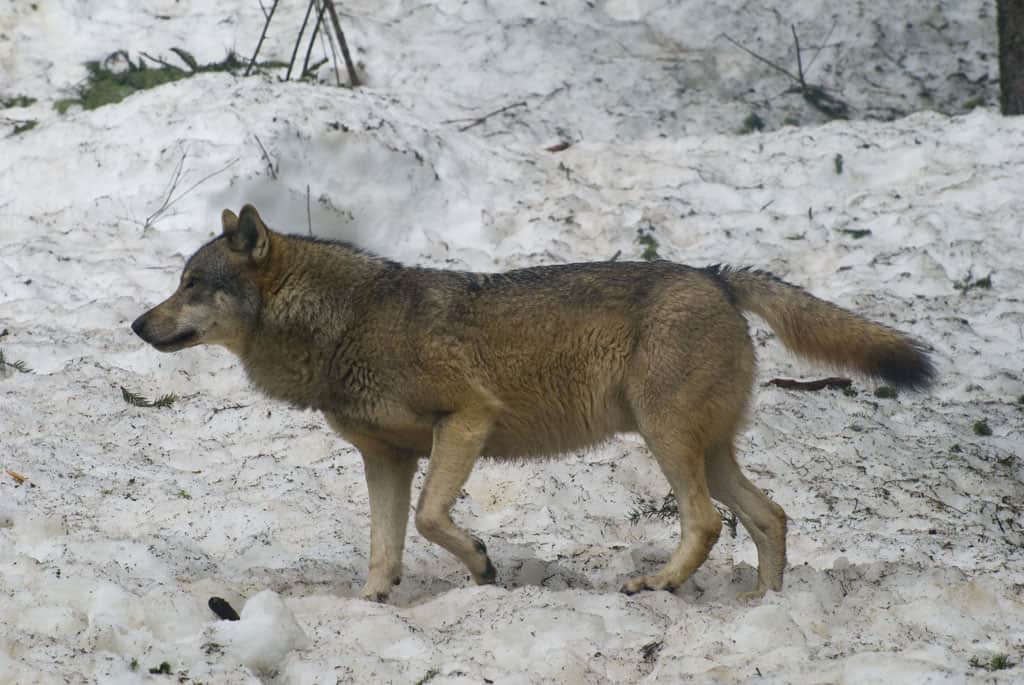 The grey wolf. The battle between wolves and farmers has been going on since the beginning of time, and has been largely uninterrupted over the course of American history. Western Europe, over the course of the twentieth century, has hunted these predators to the point of near-extinction. In the past few years, however, grey wolves have started mounting a comeback, particularly in the Aveyron region of France where shepherds have had to start dealing with the problem of wolves attacking their flocks once again. There are now estimated to be about 360 wolves in France spread over 42 different packs, up by about 20% since last year. Today’s packs have reportedly crossed through the Italian Alps, but why the sudden migration?

In the ninth century, France created an organization of wolf hunters called the Luparii to help protect its farming community from grey wolves. The group finished its work in the 1930s, hunting the wolf to extinction. The prevailing belief is that the current lupine advance is due to rapid urbanization and that large scale movement out of rural areas has allowed southern France’s forests to expand. There’s also been a nearly 50% decline in hunting since the mid-twentieth century, giving wolves the ability to spread out into patches of land that once thundered with sound of hunting rifles.

This reemergence has sparked a minor political battle in France between ecologists who believe the introduction of wolves to the region is good for the environment and farmers whose sheep are being attacked. 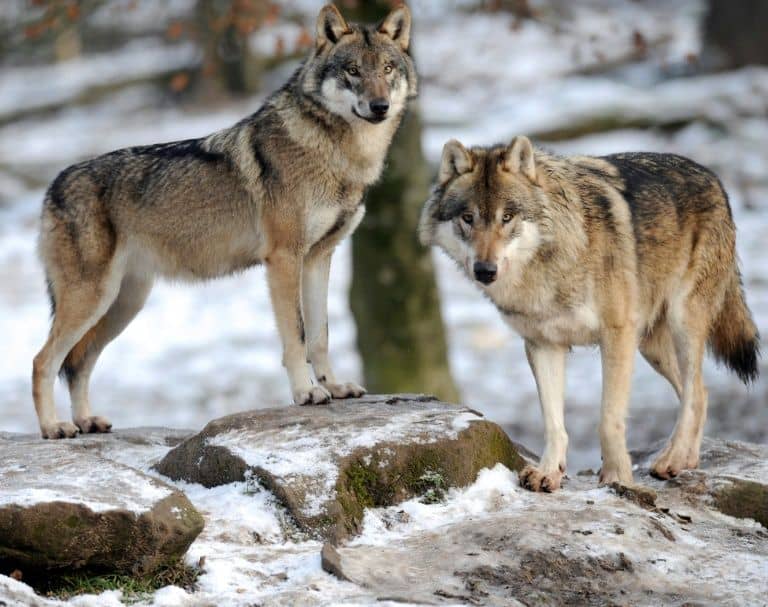 Considering close to 10,000 sheep were killed over the course of 2016, the farmers’ concerns seem to be legitimate. That said, farmers have organized protests to demonstrate how damaging wolves are to their livelihoods. One such protest occurred in Lyon last year, when farmers took to the street with thousands of animals, each animal representing one that was killed by a wolf in 2017.

Certain local government officials have suggested that children shouldn’t walk outside alone because of the danger. It’s tough to disagree with the farmers on principle – especially when one considers their farms, financial stability, and personal safety are all at risk – but there have been isolated incidents in which they’ve let their ire get the best of them. Manoel Atman, an activist who supports the reintroduction of wolves has had “rifles fired near his house” and has been “threatened with having [his] legs broken.”

Unfortunately, getting the numbers right regarding just how many wolves to cull isn’t exactly a science. Environmentalists in France are often mortified by the thought of controlled hunting while farmers would rather see the grey wolf completely eradicated. Though they’ve gone too far in certain cases, France’s livestock raisers haven’t been presented with many tenable solutions to this growing issue. 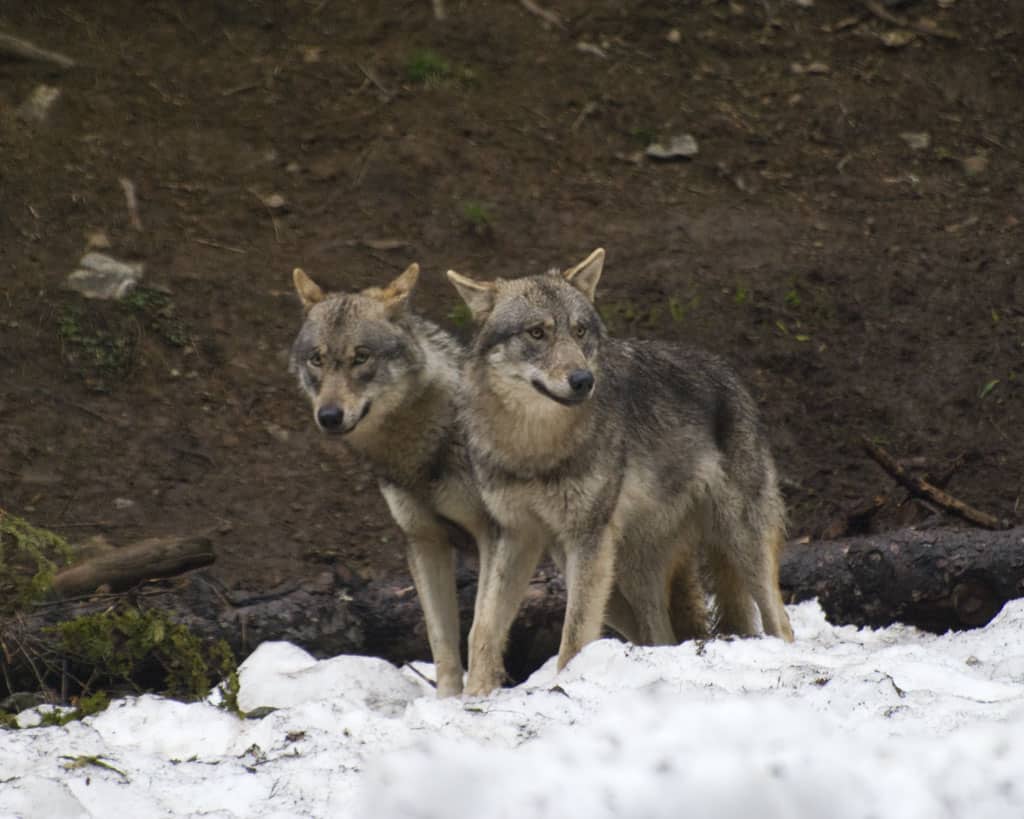 Despite the French government giving financial aid to farmers so they can purchase sheep herding dogs and electric fences, attacks persist. Farmers have derided the idea of purchasing fences. As one sheep herder named Hugues Fanouillère put it, “Farming is not like running a wildlife park; we cannot keep our animals caged up like you might in a house or a zoo.” Still, with the government committed to rehabilitating France’s wolf population, it’s unlikely that farmers will be presented with another option.

While the United States does have thousands of grey wolves, most of them live in Alaska and a few northern states, such as Minnesota and Michigan. Because of this, the problem of wolves being dangerous to the livestock business, while not unheard of in the U.S., is a uniquely European issue.

Due to the United States’ relative size, most of our livestock production occurs in states where there are little-to-no grey wolves. States like Minnesota cull their wolf populations on a need-to basis, but when one considers that France is only about the size of Texas, it becomes easier to see why authorities and farmers alike see the introduction of grey wolves into the French ecosystem as a hot button issue.