Characteristics Of A Successful Advertisement 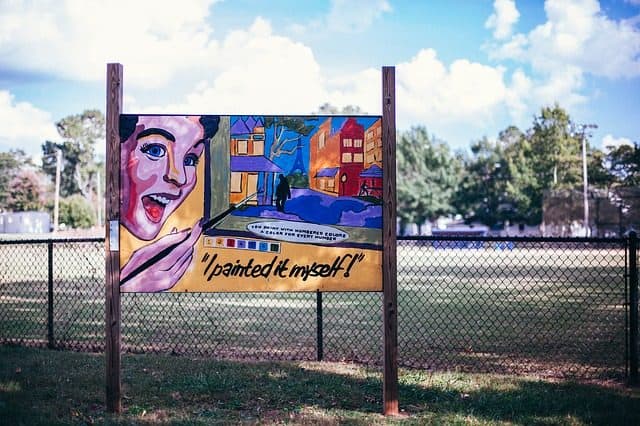 Successful advertisement . Many small businesses don’t get success they want from advertising due to availability of very little resources. The results are simply flat due to lack of good ideas for improvements. Whether the ads are put in a local newspaper or are printed in the famous periodical or posted on a website, the money invested should gain the desired outcome. There are some common mistakes small businesses and professional service providers do when designing and posting the advertisement, which leads to the failure of the advertisement.

Bigger is better is believed in by many. That’s exactly what some of the small firms think when they want to advertise their product. They think bigger and select a medium where they need to invest a lot of money, but do not reach the targeted market. Like if a company specializes in designing diet plans and want to help out people who had disappointing results from their individual diet plans, and the company chooses to advertise a full page in the local paper instead of running advertisement in a health magazine, obviously not many of the dieters will notice the advertisement and the advertisement doesn’t get the desired attention.

So the point is to come up with the best campaign, which will increase the probability of the ad getting viewed and the right customers trying to buy the product or sign up for the service. Studies and research can be carried out on the market and targeted audience can be narrowed down. Once getting the list of newspapers, magazines and magazines meant for the customers in mind, find out how many readers they have and the cost they ask for posting the ad. Special deals are offered by them from time to time and can only be found by watchful eye.

It is estimated that everyday people are subjected to around three thousand commercials. That is a huge number and if someone desires to be noticed, he should certainly be different. Not only the services and product sold should be unique in the market, so should be the advertisement. For example, if a business selling mattresses says, “We sell mattresses”, it will not make a statement and will be passed off as any other mattress advertisement. But if they say, “Our mattresses are of the finest quality”, it will make the advertisement stand out in the crowd. Other catch lines are “Are you suffering from back pain? Probably you must try our mattresses “, are more specific and will catch the fancy of the people who are suffering from back pains since a long time. The advertisement should also focus on the uniqueness of the product and how it is better compared to the competitors’ product.

About the Author: Andrea Smith

World Of Warcraft’s Missing Void Cat Jenafur Is Founded! So How To Get It?

How did the Grotesque Guardians defeat Dusk and Dawn?