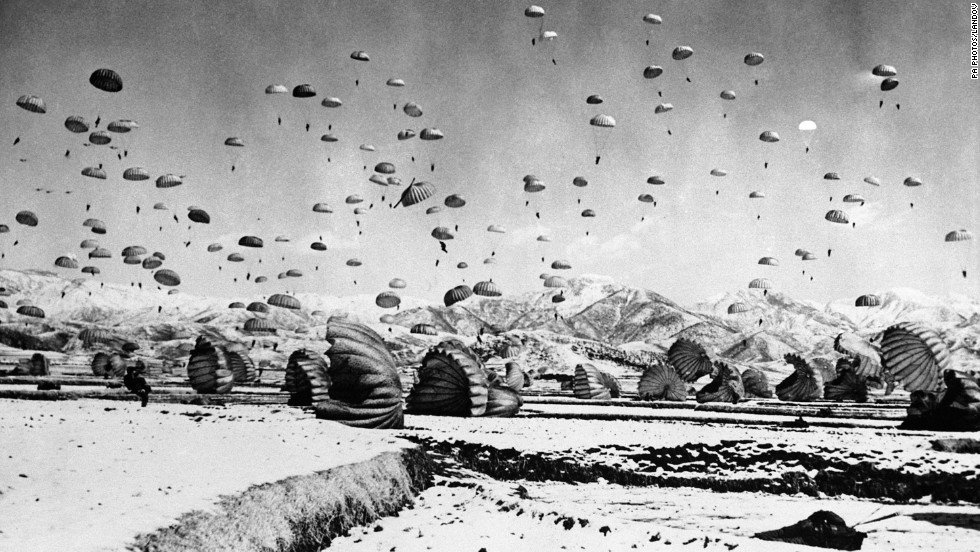 South Korean provocations sparked Korean War. History teachers say that the Korean War began due to the North’s unprovoked invasion of the South. However, they conveniently forget to mention the that South Korea had an equal role in building up the conflict.

In the years after World War II, tensions between the two Koreas simmered to an all-time high, with the North and South responsible for an equal number of incidents. South Korean President Syngman Rhee (who was as insanely dictatorial as his northern counterpart) wanted to unify the two Koreas, by force if need be. His government routinely issued threats of war, and its armed forces regularly raided North Korean territory.