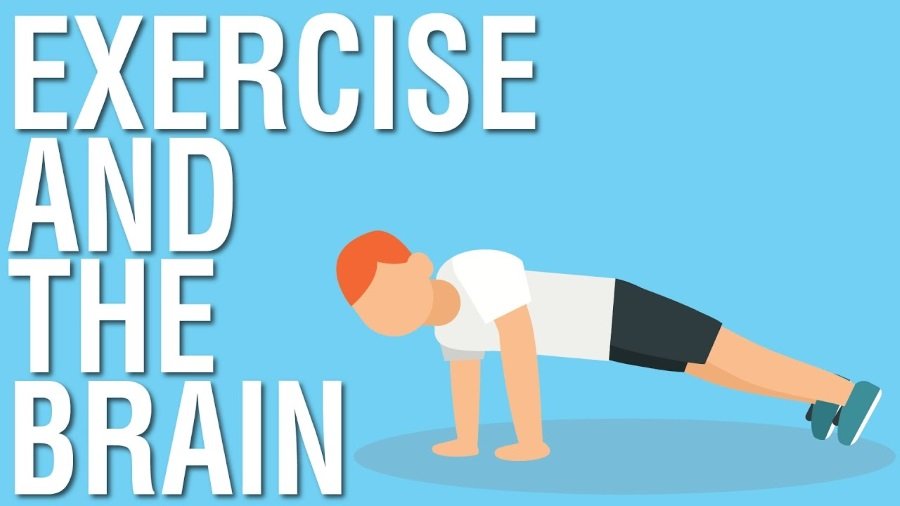 Physical activity and the brain aging process. Although extensive research has been done into the benefits of physical activity on general anti-aging efforts, but not enough done to understand the direct effect in the human brain. At least, that’s the opinion of Dr. Mark Peterson, an assistant professor at the University of Michigan Medicine.

Peterson, who has previously used machine learning to anticipate effects of Alzheimer’s and similar diseases on the brain, and his research colleagues hope a recent grant from a UM initiative to encourage further study into physical activity can help them conduct expanded analyses on larger groups of people.

First, the team of researchers will pore over data collected from the United Kingdom Biobank, one of the largest epidemiological study in the world, gathering questionnaires and measurements from half a million volunteers.

The scope of Peterson’s study will be on the method of which physical is suspected to prevent anti-aging, which is by altering the brain circuitry. So far no rigorous study has occurred from this angle.

According to Peterson, they will map the changes made in the brain using deep-learning techniques.

The aims of this study is different from previous work in a number of ways, including the amount of data they have to work with, the objective evaluation of the exercise performed by volunteers, multimodal imaging, the study of brain circuitry, the use of deep learning methodologies, and extensive analysis of connections between aging, activity, and cognitive function.

Overall, the UM team hopes this study will help the general public both with healthy neural functions and those of declining neural health to better effect their brain’s aging process with exercise.