Welcome to RS3gold guide to Old School RuneScape money making for ironman players. Below you will find most notable farms used by adventurers who want to gain money without involvement of runescape gold other players. If you want to know more about this topic hop on to the guide below.

Ironman mode is the account type released in 2014 by Jagex to support players that choose Ironman style of playing. This basically means that those players want to be 100% self sufficient – creating their own items, gathering gold coins by themselves and not using any external sources like Grand Exchange or trades with other players. On top of that, in 2016 Jagex also released Hardcore Ironman mode (HCIM) which includes permanent deaths as an ultimate penalty for a failure. To become either a regular Ironman or Hardcore Ironman, players need to speak with Adam or with Paul NPC. They both reside on tutorial island and can be easily accessed by progressing through it.

Just as with normal OSRS account, the most efficient way to begin is through questing. Completing missions can get you from low levels to decent ones in a matter of minutes. On top of great experience, quests offer items and sometimes even gold. It will save you a lot of time and trouble since leveling can be difficult early on. The combat during early game is quite frustrating as you will more often miss than hit your target.

Below we will be talking about the best money making methods for the Ironman players. In order to be efficient with every step of gold making, you will have to prepare your account. Of course, gold making is a process that can be done even by the fresh RuneScape players but if you want to maximize your profit you will have to remember few facts. First off, your Agility level will be the most important skill that you can improve early in the game. Higher Agility level means more energy to run and better recovery of this resource. Since as Ironmen you won’t have access to all of the teleports – running will often be your best option.

Another requiring your attention early on is the Magic. You can obviously train it as your main combat style which will help you take down better enemies and earn higher rewards, but you will train Magic for other reasons. High Alchemy spell you unlock at level 55 is the bread and butter of every Ironman. Without it you will have to sell everything to the general stores which will significantly decrease all of the profits that you make. In general you just want to get to 55 Magic as soon as possible to not waste any possible income.

Questing will be another thing on your checklist. You want to complete as many missions as possible – especially those that can give you travelling items like Ectophial or Camulet. As mentioned before, you will have to be self dependent when it comes to travelling so every source of teleport that can get you closer to your destination is a blessing. Many missions have high requirements and are not possible to be completed right away but keep in mind that those that you can do should be finished right away. You will get from them not only rewards in the form of items but also a much needed experience.

The Summit And Sedona 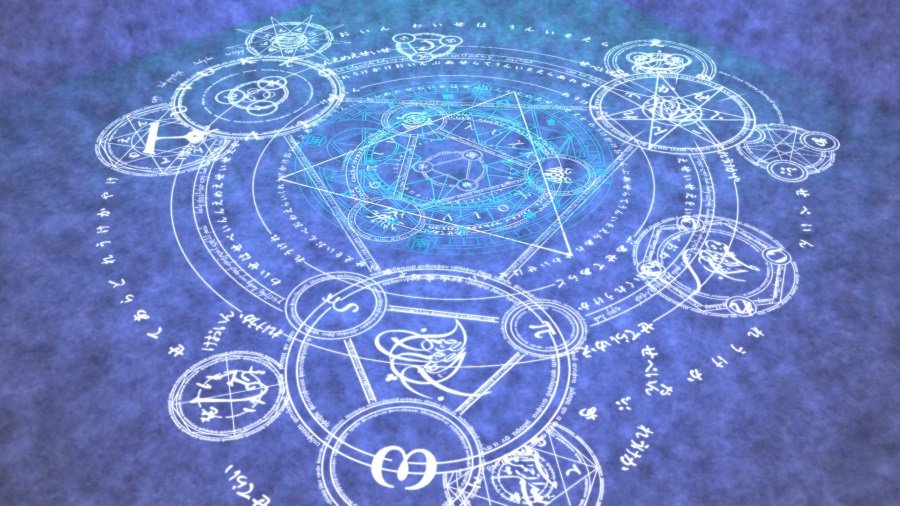 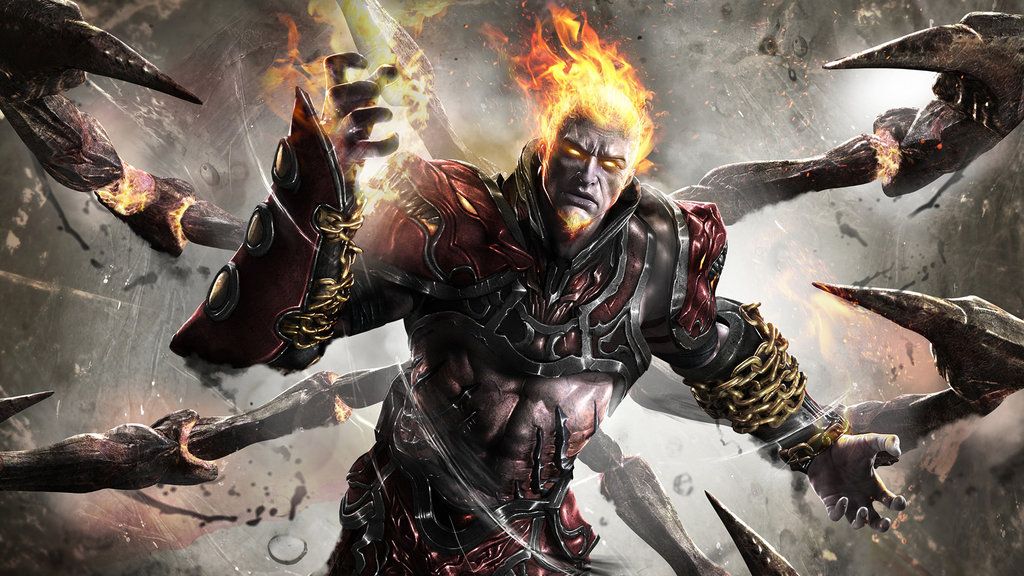 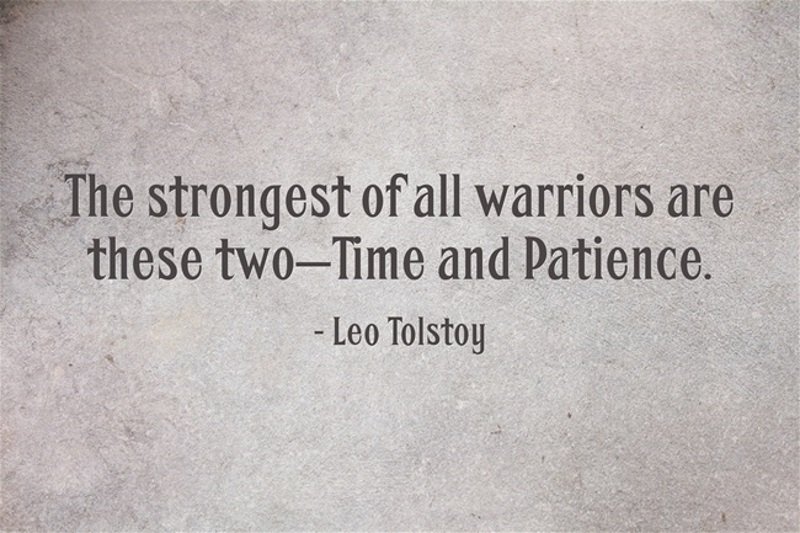