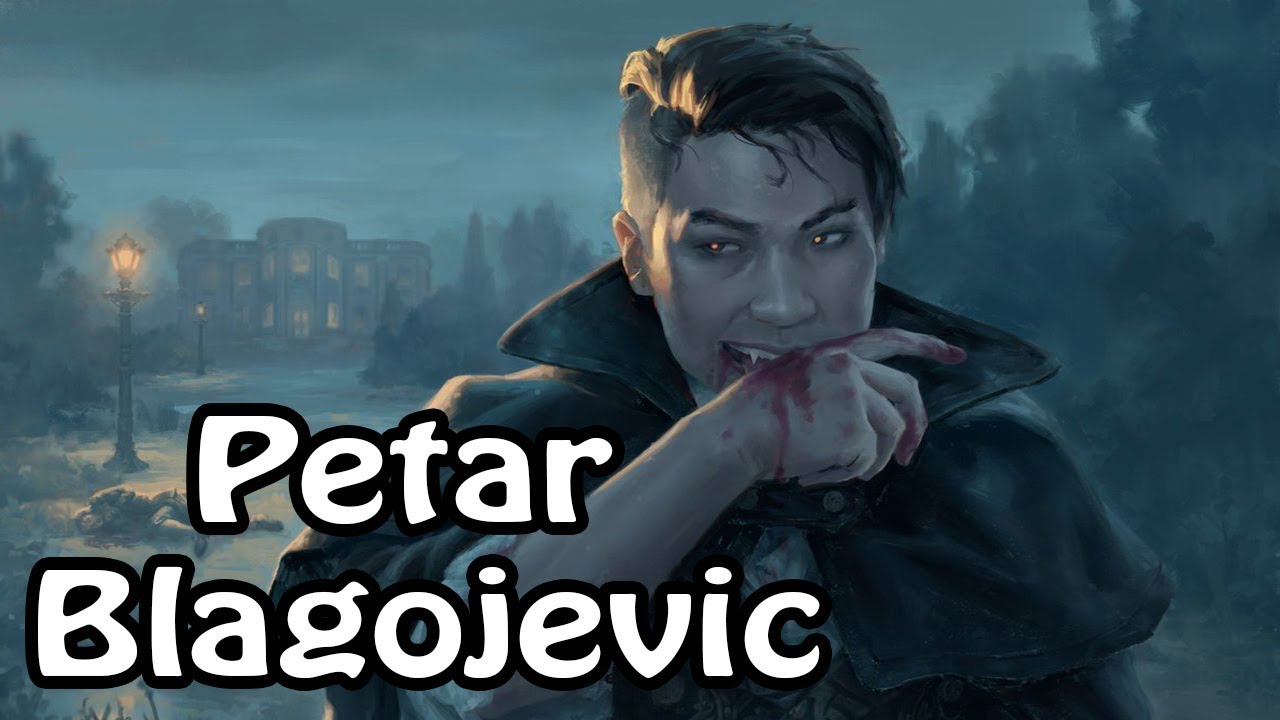 I am curious to find out what blog platform you’re working with?
I’m experiencing some minor security problems with my latest site and I’d like to
find something more safe. Do you have any solutions?