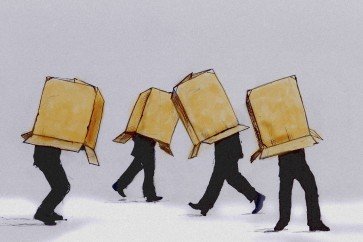 Ignorant scientists. Science has enormous cachet and authority in our culture, for very understandable reasons! And that has led scientists (and non-scientists who claim the mantle of science) to claim public authority, which is all well and good in their areas of expertise. The problem is when they claim authority in areas where they don’t have much expertise.

One recent example is Bill Nye, the “Science Guy”. 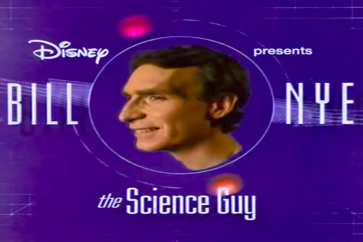 He isn’t actually a scientist but owes his career as a popular entertainer to his purported scientific expertise. Bill Nye was recently asked for opinion about whether philosophy is a worthy pursuit. As Olivia Goldhill points out in Quartz, Nye’s answer was as self-assured as it was stunningly ignorant.

‘The video, which made the entire U.S. philosophy community collectively choke on its morning espresso, is hard to watch, because most of Nye’s statements are wrong. Not just kinda wrong, but deeply, ludicrously wrong. He merges together questions of consciousness and reality as though they’re one and the same topic, and completely misconstrues Descartes’ argument “I think, therefore I am” — to mention just two of many examples.’ 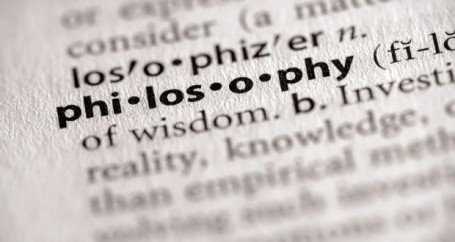 These men of science opine is largely useless, because they can’t give us the sort of certain answers that science can, and what they say amounts to little more than speculation.

Philosophy does not give us the certainty that math or experimental science can. But that doesn’t mean that philosophy is worthless, or that it doesn’t have rigor. Indeed, in a sense, philosophy is inescapable. To argue that philosophy is useless is to do philosophy. Moreover, some existential questions simply can’t be escaped, and philosophy is one of the best, or at least least bad, ways we’ve come up with to address those questions.

Instead, we’ve become a philosophically illiterate culture at large. 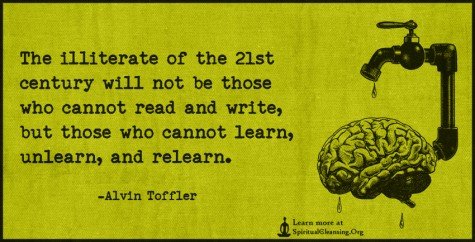 Seemingly, every day, you can find examples of people displaying stunning cultural illiteracy — people in positions where that simply should not happen. The great philosophical tradition that our civilization is built on is left largely untaught.

Even “liberal arts” curricula in many colleges do not teach the most influential thinkers. If our elites aren’t being taught this great tradition, then it should come as no surprise that some subset of that elite — experimental scientists and their hangers-on — don’t know it.

That’s part of the problem. But it’s just a part of it. After all, as a group, scientists have an obvious objective interest in experimental science being recognized as the only path to valuable knowledge, and therefore an interest in disdaining other paths to knowledge as less valid. People who listen to scientists opine about philosophy ought to keep that in mind.

And then there’s another factor at play. 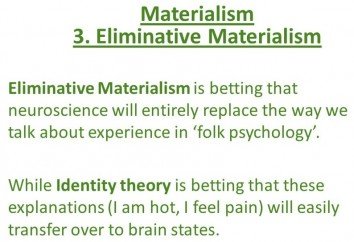 Many, though certainly not all, of the scientists who opine loudest about the uselessness of philosophy are public atheists. The form of atheism they promote is usually known as “eliminative materialism,” or the notion that matter is the only thing that exists.

This theory is motivated by “scientism,” or the notion that the only knowable things are knowable by science. Somewhat paradoxically, these propositions are essentially religious — to dismiss entire swathes of human experience and human thought requires a venture of faith. They’re also not very smart religion, since they end up simply shouting away inconvenient propositions.

Fundamentalism is not a belief system or a religion, it’s a state of mind. 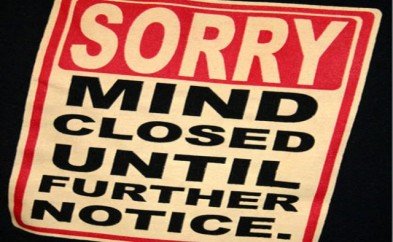 Sadly, many of our greatest minds give us an example of this state of mind.