The Untold Truth About Hypnosis 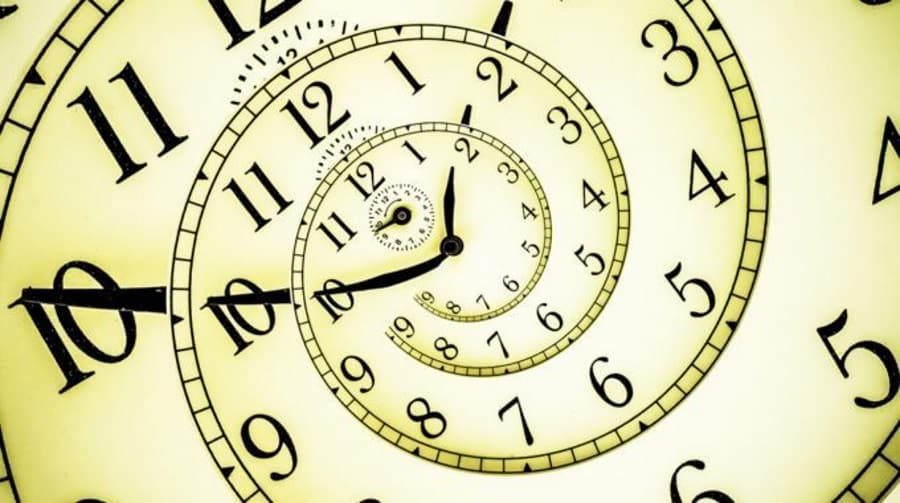 Everyone knows of hypnosis because of four infamous words: “You’re getting very sleepy.”

But aside from old Hollywood films and sideshow parlor tricks, hypnotism is viewed by many psychiatric professionals as a credible form of therapy when added to standard psychiatric care. Hypnosis isn’t the illusion you think it is. However, while it has the ability to help people, it can be dangerous, and in some ways, it is a form of mind control.

So if hypnotism really isn’t the smoke and mirrors you see on a circus stage somewhere, what is it? Well, it’s very closely related to the practice of meditation. It relies on deep breathing exercises to put a person in a state of supreme relaxation and suggestibility. This psychiatric treatment doesn’t involve a snickering man in a top hat and a cape waving a pocket watch in your face, but a trusted and licensed professional. The point is to get through to the patient while they are more open and accepting of the therapist’s suggestions.

At the same time that a person feels sort of entranced by the process of hypnosis, they are also more focused and possess a higher level of concentration. When a person is in a trance-like state, all fades away except the professional’s guiding voice. Think about it like removing the raging background noise of the city so you can better hear your friend in front of you. The key difference between hypnosis and meditation is that hypnosis uses the power of suggestion. In meditation, the goal is to get to a state of calm to become better in tune with yourself and the world around you. With hypnosis, a greater verbal component aims to alter your behavior for the better. 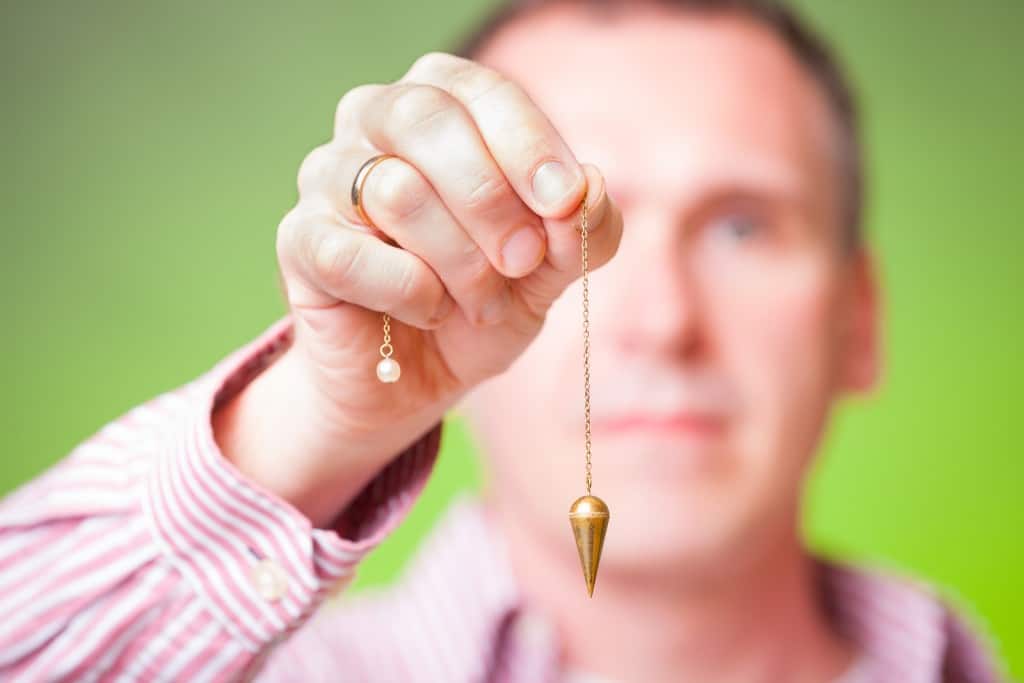 The issue with hypnotism is that it is very unpredictable. Some people can be hypnotized, while other people just can’t. Hypnosis and its effectiveness is still largely mysterious to neuroscientists and psychiatric professionals alike. They know that it can work, but they’re not so sure about the “why” part. A scientific study published in 2012 called “Functional Brain Basis of Hypnotizability” endeavored to learn why some people are more susceptible to hypnosis than others.

According to the study, what makes one person more hypnotizable than another depends on brain function and connectivity. According to the paper, people who are more easily hypnotized have stronger brain connections between the left dorsolateral prefrontal cortex—an “executive-control” region of the brain—and the parts of the brain devoted to processing info. Dr. Clifford N Lazarus over at Psychology Today also writes that in addition to possessing this trait of hypnotizability, a person must also be willing and open to the idea of hypnotism.

Everyone has their limits

Being able to hypnotize a person doesn’t mean you can make them do anything you want them to do. You can only make suggestions to the hypnotized person about things that they could realistically do on their own. For example, you can’t hypnotize a person who has never flown a plane before to lead a wartime air raid. A hypnotized patient is not a puppet. They still maintain a level of awareness.

You can, however, use hypnosis to bring about real change for a person. Hypnosis is common as an aid to quit smoking. It can also break a myriad bad habits or to alleviate pain, anxiety, or other uncomfortable physical sensations. The reason? Even physical sensations are ultimately all in the mind. 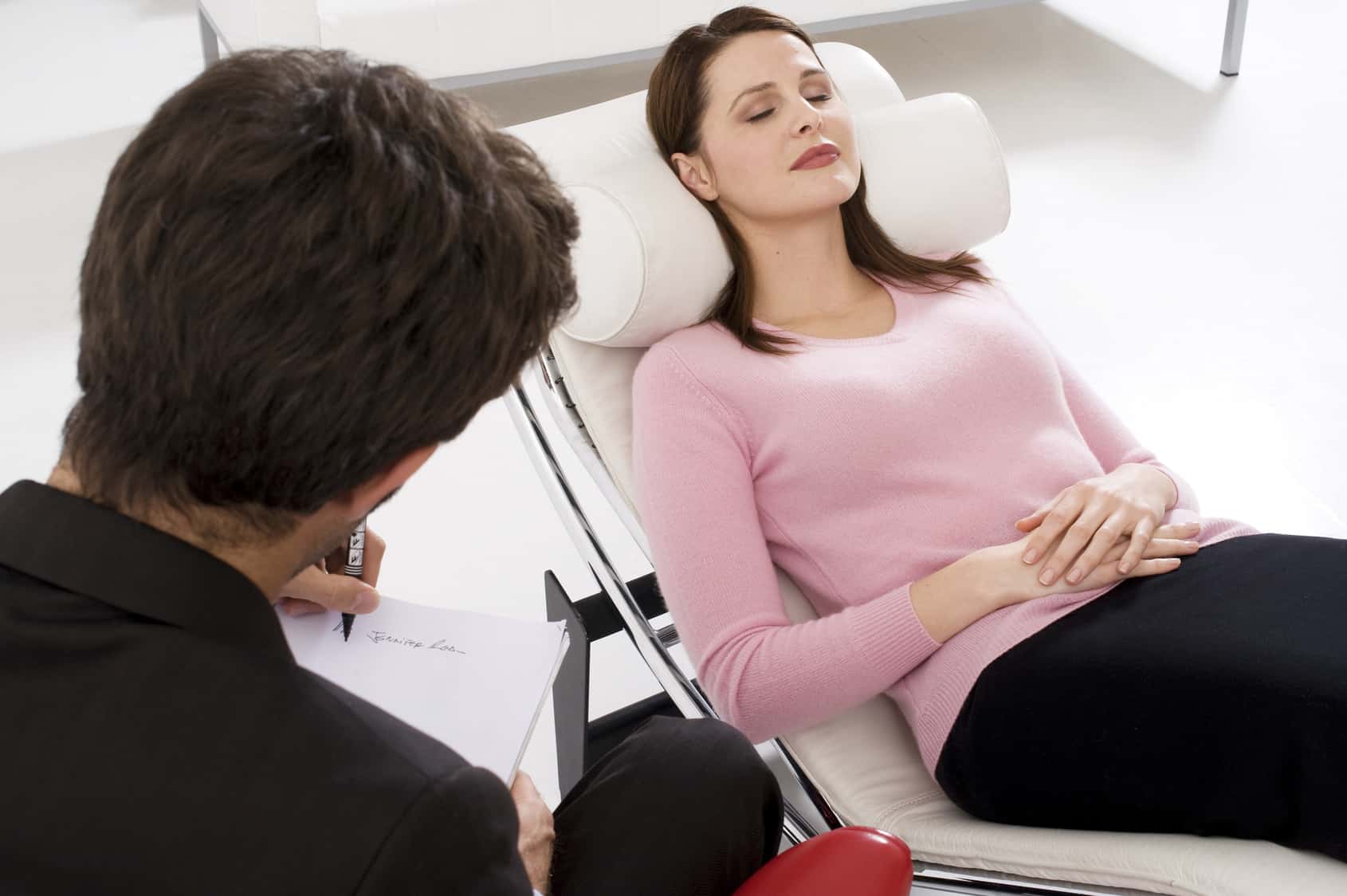 Hypnotism isn’t the same thing as mind control because there are limitations to what it can do. However, hypnosis can have very strange effects. Most notably, it can implant or conjure up of false memories. Yup, hypnotism can make you remember events that never happened. This seems like some Orwellian science fiction, but be assured, it’s completely real.

While many doctors use hypnosis so patients recall memories clouded by past trauma, the results are controversial. To provide some sort of solution to this issue, Dr. Joseph Green, a professor of psychology at Ohio State, co-authored a study to see how false memories were formed during hypnosis. 48 students were selected to participate. 32 were warned before undergoing hypnosis about possibly developing false memories, while the rest received no such a warning.

Once under the influence of hypnosis, each student was asked to recall a night when they had gotten a full night’s sleep and were asked if they had heard a loud noise at 4am that night. After hypnosis, many of the students now falsely recalled having heard such a noise—28 percent of those who had been warned of the dangers of false memories recalled the noise, and so did 44 percent of those who hadn’t.

So it seems that warning a person about false memories prior to hypnosis helps prevent this confusion, but the risk is still there either way.

The dangers of hypnotism 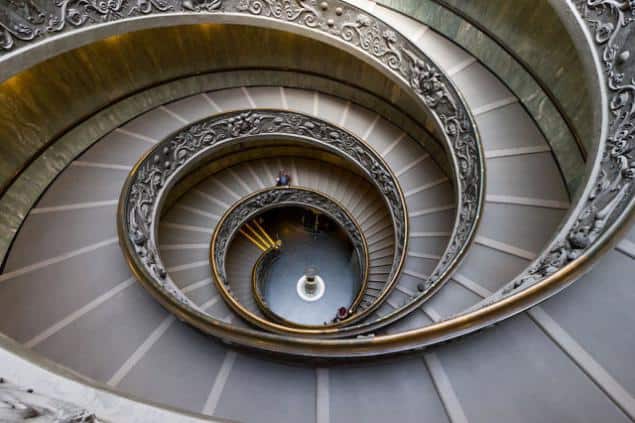 Just as some people are not as hypnotizable as others, some people should not undergo hypnotherapy. Because hypnosis is a mental game of sorts, those with mental or psychiatric disorders should not be hypnotized.

According to the Cleveland Clinic, “Hypnotherapy might not be appropriate for a person who has psychotic symptoms, such as hallucinations and delusions, or for someone who is using drugs or alcohol.” Because hypnosis alters the brain and a person’s state of mind, those who already have mood disorders or problems clinging to reality can be hurt by the process. If you are suffering from a mental illness like bipolar disorder or schizophrenia, talk to your doctor about more standardized medical treatments before running straight to the nearest hypnotherapist.

You don’t always have to be hypnotized at the hands of another. Self-hypnosis involves deep breathing and visualization exercises. You can learn to use hypnosis as a helpful coping mechanism for anxiety, pain, and addiction. How well it works depends on a variety of factors, like willingness and hypnotizability, but it can be a useful tool.