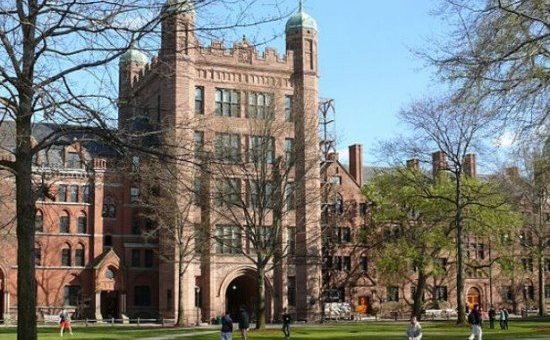 Guillaume Dumas, a 28-year-old Canadian entrepreneur, got his higher education for free, he crashed courses at ivy league colleges across America, for four years.

Dumas, who hails from Quebec, said that he first started campus hopping because it was fun. 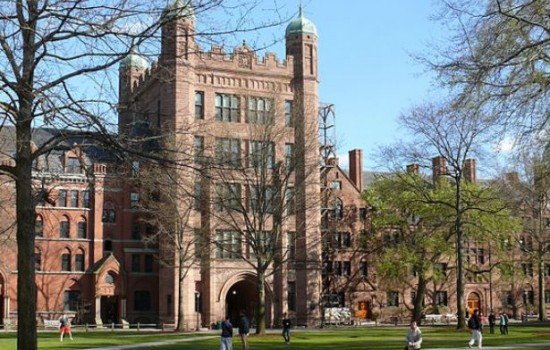 His parents didn’t even want him to attend college. “My mother got it in her head that I should become a butcher,” he said.

“Her friend’s son was a butcher’s apprentice and he seemed to make good money. My father thought I should become a lumberjack in rural Quebec.”

But Dumas had other ideas.

He applied to LaSalle College in Montreal and got in.

And although he started college like any other 18-year-old, he soon got restless and was unsure of what he wanted to do with his life.

He liked psychology, physics and philosophy, so he couldn’t decide on a major.

He was spending $4,000 a year on his education, which he felt was a colossal waste.

So he dropped out of LaSalle and started attending a few classes at the nearby McGill University.

“It was so easy to look at the course listing and them show up for a class,” he recalled. “I thought, why couldn’t I do this at other schools?”

Dumas then saved some money and used it to travel to the U.S., where he attended classes at Yale, Brown, Berkeley and Stanford.

He worked part-time in coffee shops to support himself and spent the remaining time showing up at whatever classes caught his fancy.

He also wanted to experience the social life at various schools. “I’m a pretty social guy, so I was invited to parties,” he said.

“People just thought I was another student, so I just sort of went incognito.”

Dumas, who is a great fan of impersonator Frank Abagnale, Jr. (portrayed by Leonardo DiCaprio in Catch Me if You Can), said he got a kick out of walking into any campus and blending with the students there.

It became a kind of game for him to see how far he could take the ruse.

And he picked up valuable lessons along the way – showing up for a course at the beginning of the semester, for instance, draws a lot less suspicion than showing up later on.

He also found that it was better to keep his plans secret and trust no one.