Seam. In the not-too-distant future, a tenuous peace between humans and remarkably human-like “machines”—some don’t even know they’re not real—is tested when synthetics begin spontaneously exploding. A military-led search for these unwitting suicide bombers begins, sending a terrified machine woman and her human partner on the run.

An Arab refugee woman tries to find her way to safety in the aftermath of a massive war. That war was with our Machine Creations. She discovers that she is a suicide sleeper bomb, embedded in the human population years ago, and has lived without knowledge of what she actually is.

Her soldier husband must now help her get to the Machine Homeland, deep within the Arabian desert, before its too late, hunted by human forces who believe she is a spy bringing vital information to the enemy. 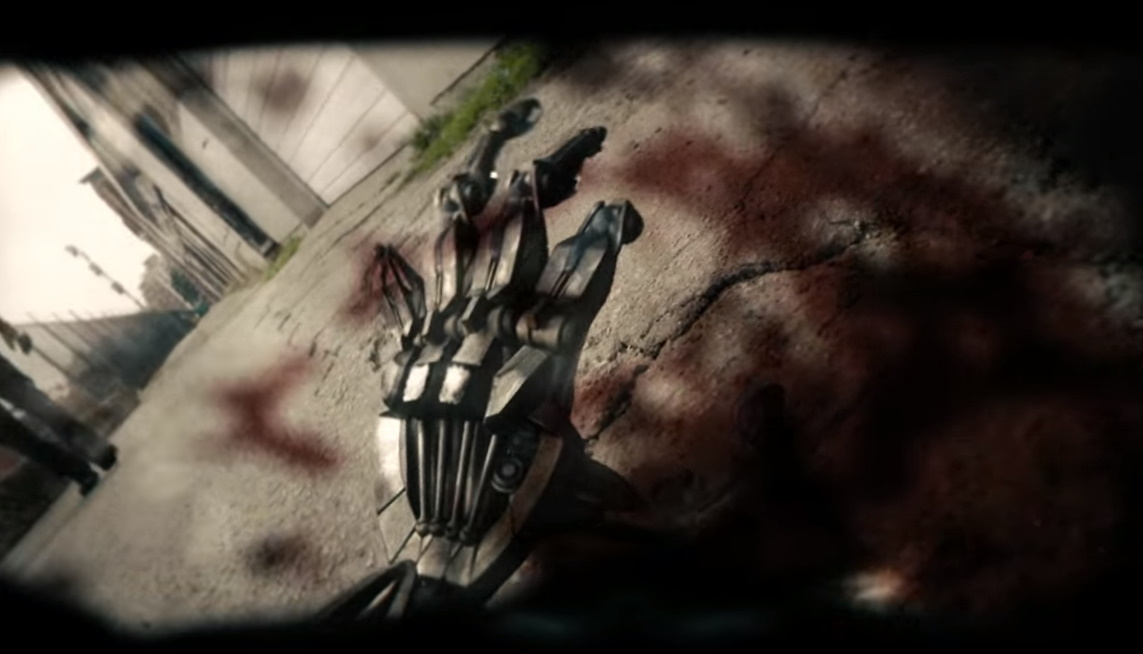 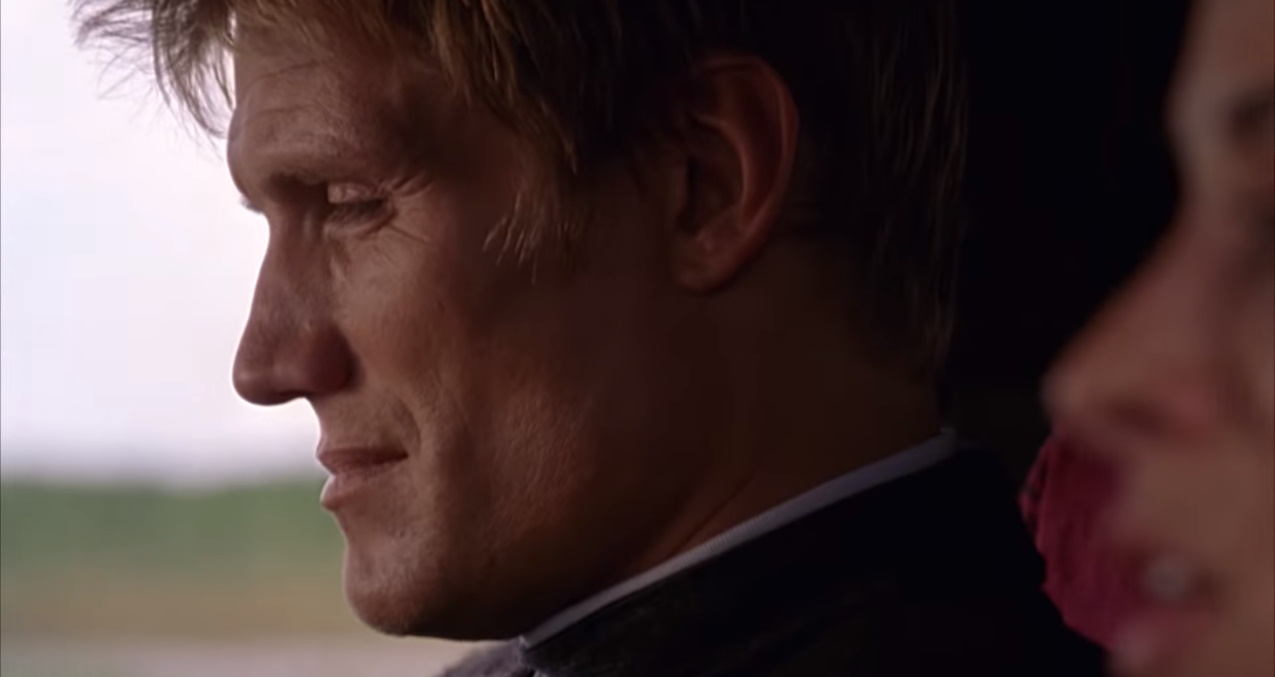