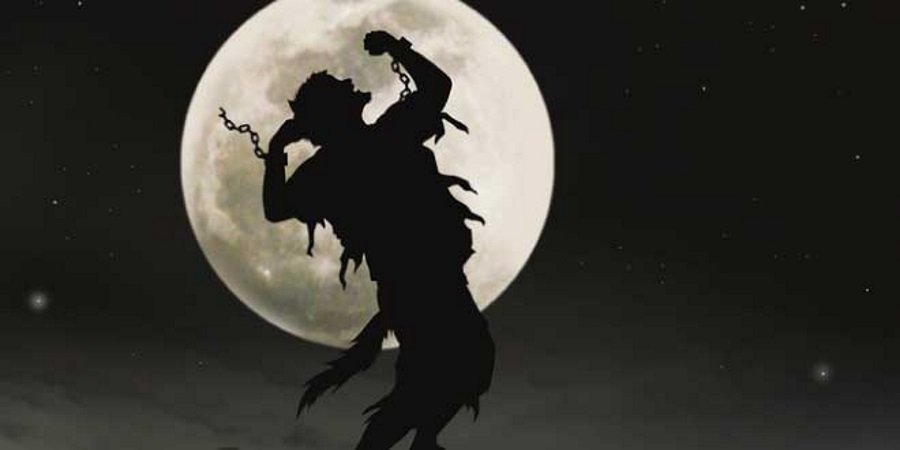 The 300 year old werewolf. In 2006 in the town of Medicine Hat, Alberta, Canada, a 23-year-old man named Jeremy Steinke convinced a 12-year-old girl, whom he was “dating”, to kill her entire family. The reason for the murderous rampage is believed to be because the girl’s family didn’t approve of the relationship between Steinke and their daughter.

By law, the relationship made Steinke a child molester, which should have been dealt with by her parents before things got so far out of hand. However, the story went down a much darker path. Steinke, who was into the Gothic lifestyle, had claimed to many that he was a 300-year-old werewolf and that he loved the taste of blood.

Folks who knew Steinke said he was known to lick blood whenever he saw it, and often cut himself to drink the blood. Steinke was even said to have threatened one man, Daniel Clark, telling Clark “I’ll eat you.”

After the threat, Clark warned Steinke to keep his distance, claiming he carried a baseball bat for protection. According to Clark, he didn’t take Steinke seriously and thought he was a good guy; a sentiment to which Steinke’s mother also attested.

Even with the testimony of the people who knew him, Jeremy Steinke coerced a young girl to commit murder for their taboo relationship. She wasn’t tried as an adult due to her age and served her time for the crime. Completing all the requirements set forth by Canadian law, she was subsequently released

Posted in Not The Norm, Unfamiliar
Tagged paranormal, werewolf