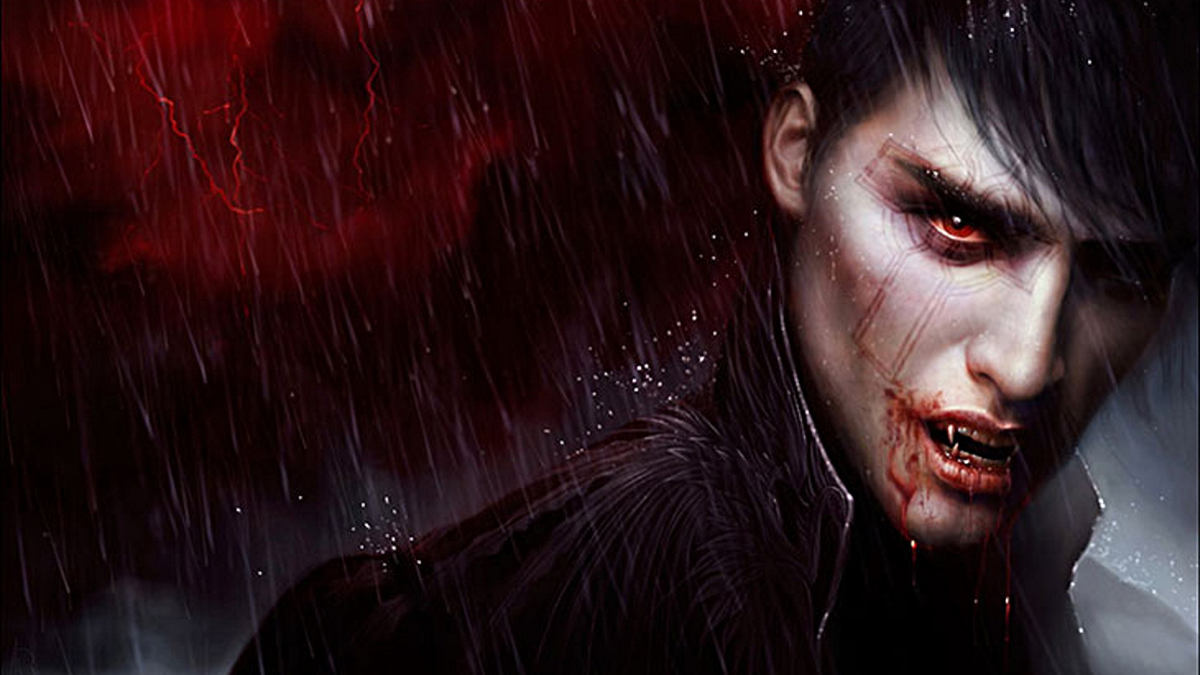 Vampires in history. While there are many strange and mysterious creatures in the darkest corners of the world, there are also humans with a whole range of psychological problems and some of these can manifest to appear like creatures such as vampires. The key to understanding vampires in history is identifying the real deal from these impostors and a good place to start is with a discussion on the development of vampirism as a manifestation of clinical illness.

One of the pioneers of studying such manifestations was Richard von Krafft-Ebing. Krafft-Ebing was born in Mannheim, Germany in 1840 and studied medicine at the University of Heidelberg, specializing in psychiatry.

Among the case studies in his work, Dr. Krafft-Ebing documented cases of human ‘vampires’ and those with disorders around blood. One famous case study was of a 24 year old man who murdered a twelve year old girl, drank her blood, mutilated her body and ate her heart. When he was caught and confronted, he was utterly indifferent to what he had done.

Dr. Krafft-Ebing documented that many of these ‘lust killings’ were actually a combination of hyperesthesia and parathesia – increased desire and the perversion of the sexual instinct. His case studies inspired the later works of Sigmund Freud and were also said to have influenced Bram Stoker and his depiction of the sexuality of the blood lust in Dracula.

His work was one of the founding bodies of research leading to the diagnosis of clinical vampirism, also known as Renfield syndrome. Today, we group these types of disorders under the larger category of clinical cryptanthropy which also includes lycanthropy.

Case histories have shown clinical vampirism often begins in childhood when the child associates the ingestion of blood with excitement. After puberty, the excitement is associated with sex and usually progresses to auto vampirism, where the person drinks their own blood. It then often progresses to the consumption of the blood of other creatures.

This disorder is believed to be partly at work in vampire murders such as those committed by Peter Kurten and Richard Trenton Chase. In 1932, there was also a murder case in Stockholm, Sweden that remained unsolved and was tagged a vampire murder due to the circumstances of the victim’s death. Generally, those suffering from this disorder are male and, while it starts with drinking their own blood, they progress to consuming the blood of animals and finally of other humans. Initially theft of blood from blood banks or hospitals might provide a source but often violent crimes are committed to obtain the blood from another living person. 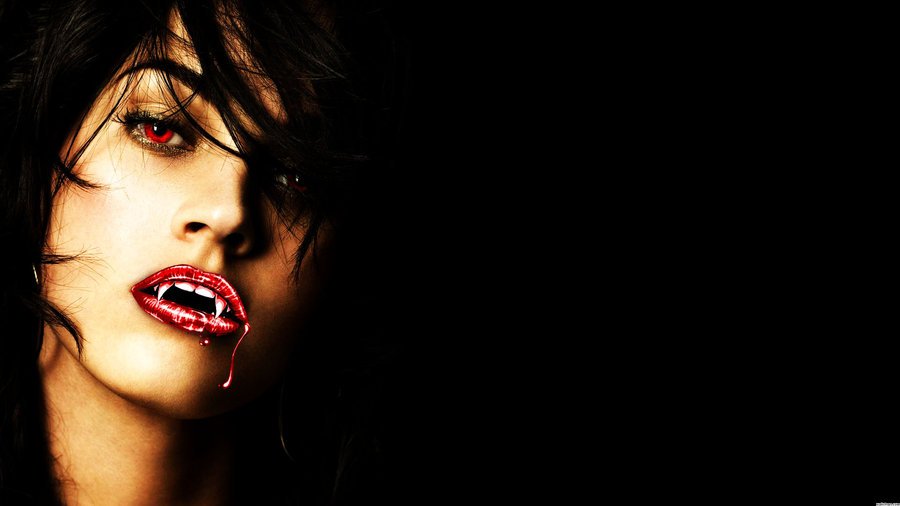 Clinical vampirism is very different from a vampire ‘lifestyle’ which is something a person chooses and rarely involves any criminal behavior and, quite often, the person is part of a vampire cult and the sources of their blood is one another.

The difference between clinical vampirism, the vampire ‘lifestyle’ and real vampires because vampires do exists. Vampires in history and legend extend back through our cultures for over a thousand years and probably further if we had proper records. The work of Dr. Krafft-Ebing was important for many reasons and no least among them is our ability to properly diagnose and treat our clinical ill. However, his works are still relatively contemporary given the length of time these creatures have existed and you would be well cautioned to keep an open mind about all possibilities.