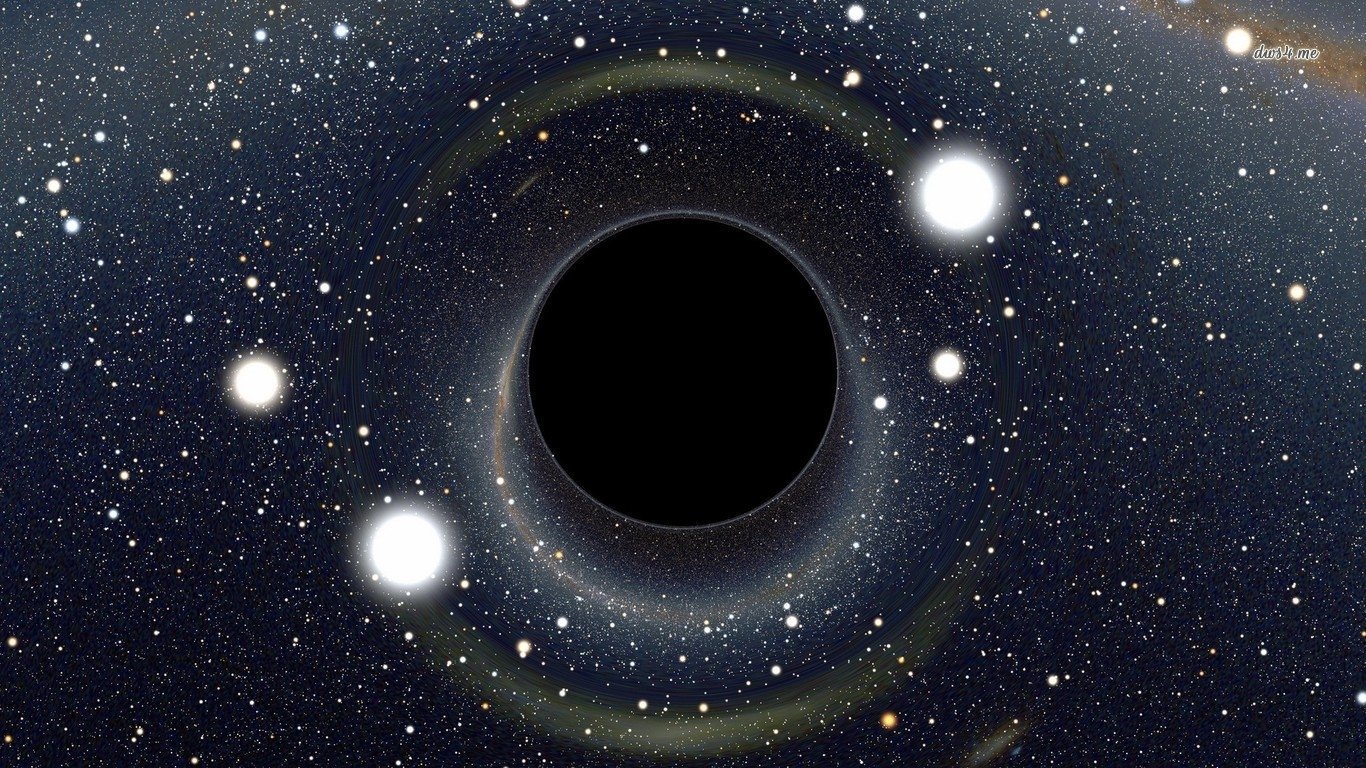 A universe inside every black hole. Most experts agree that the universe started as an infinitely hot and dense point called a singularity. Wait a minute. Isn’t that what people call black holes? It is, in fact, and some physicists say they could be one and the same: the singularity in every black hole might give birth to a baby universe. There’s no reason to think our universe is any different.

Black holes form when a very massive star dies and its core collapses into a space so small that not even light can escape it. The boundary that delineates that point of no return is called the event horizon, and a sort of opaque “wrapping” that doesn’t let you see the singularity itself. Importantly, as matter falls into the black hole, the event horizon grows rapidly – at first as the black hole begins to form, then more slowly as matter falls in at a lower rate.

And believe it or not, the math adds up and solves some long-stewing issues in the process. So say researchers at the Perimeter Institute and the University of Waterloo, who first posed this possibility back in 2014. One big problem with the Big Bang, according to The Perimeter Institute, “is that the big bang hypothesis has our relatively comprehensible, uniform, and predictable universe arising from the physics-destroying insanity of a singularity. It seems unlikely.”