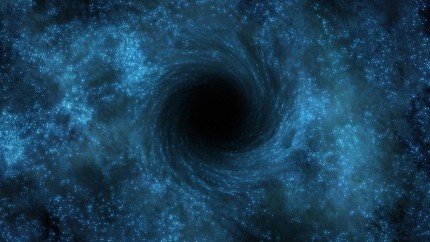 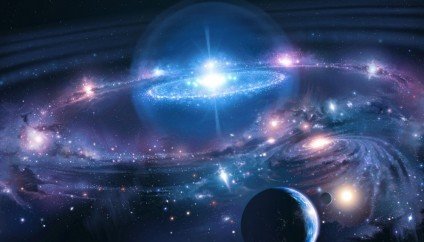 Unexplained deep space mysteries. The universe contains some much stranger, much larger, and much more terrifying mysteries than you ever thought to be afraid of. 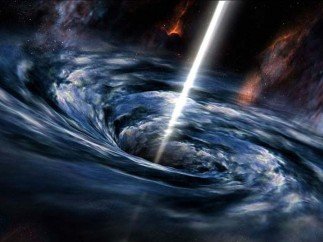 In 2012, NASA discovered what, in all likelihood, was a humongous black hole being kicked out of its galaxy. It was observed hurtling away at speeds of “several million miles per hour.” That a black hole got chucked like an unruly bar patron is bizarre enough, but consider just how massive a black hole is.

As astronomer Francesca Civano, who led the study that discovered the black hole, explained, this black hole is millions of times more massive than the Sun, and this galaxy just sent it packing like nothing. That’s like lifting an elephant with your pinkie and flinging it into the next state. 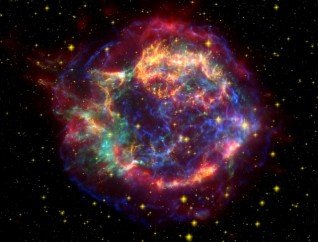 Supernovas are some of the largest explosions humans are ever likely to witness, and like most loud bangs, it doesn’t take too many before we start getting used to them. That is, until an even larger bang happens — then you sit up and take notice. That is the case with ASASSN-15lh, a superluminous supernova first observed in June 2015, that originated 2.8 billion light years away (and thus, 2.8 billion years ago!).

What makes ASASSN-15lh special is that scientists can’t explain it. Unlike a regular supernova, ASASSN-15lh was ten times brighter, and considerably more powerful. Also, when astronomers analysed the light it was emitting, they couldn’t find evidence of the hydrogen that should have been present.

The best explanation involves something called a magnetar—a kind of magnetic neutron star—that by rapidly spinning with a powerful magnetic field, could provide extra energy to the expanding ball of superheated gas. However, it didn’t take long for ASASSN-15lh to emit more energy than a magnetar should have been able to provide, and it just kept on going. Months after it first bloomed, it was still giving off more energy than the entire Milky Way galaxy we reside in.

But the strange didn’t stop there. The usual behavior for a supernova consists of a bright flash, followed by a slow fading. And while ASASSN-15lh initially followed this course, a few months after it started to fade, the ultraviolet light started to increase again. This is not entirely unknown behavior for supernovas, but the light being emitted didn’t fit the usual pattern. Scientists are still at a loss to fully explain the biggest bang known to mankind since the first one, and that’s pretty scary. 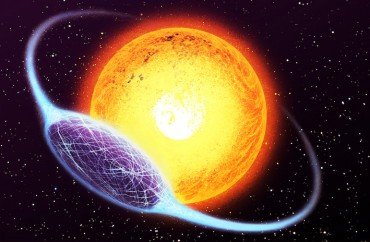 A popular way to look for planets these days is to measure the amount of light a star is giving off. When a planet passes in front of its host star, it will cause a small, but detectable, drop in brightness. And by measuring the frequency of these dips, plus the size, it’s possible to determine much about the nature of the planet, like if it is potentially habitable and thus home to alien life. Sometimes, however, the telescopes doing the observing see things that are harder to explain.

KIC 8462852 is a star in the Cygnus constellation approximately 1400 light years away from Earth. Unlike a star with a planet in orbit, this star displayed brightness dips of up to 20 percent, and they definitely weren’t regular. One explanation was a cloud of comet fragments that found their way into a tight orbit around the star, but another theory proposes something a lot more concerning. 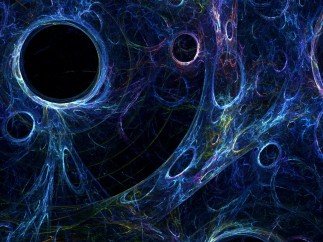 Gamma-ray bursts (GRBs) don’t happen very often, and considering they’re basically giant, super-long explosions of energy (the most recent one, 2013’s GRB 130427A, lasted 20 hours), that’s a good thing. However, their rarity means we don’t know too much about them, even though one may wind up killing us all some day.

We don’t know exactly what GRBs are or how they happen. As NASA explains, GRBs might be caused by low-energy gamma rays that, once exposed to space, explode into high-energy rays. But even NASA admits that’s just a theory, as are any other idea beyond “the Horrendous Space Kablooie come to life.” And they are horrendous indeed — a 2014 study showed frequent GRB explosions have left swaths of the universe completely inhospitable. That study also said there’s a good chance a GRB caused at least one mass-extinction event in Earth’s history. And while we probably won’t have a follow-up GRB (according to the BBC, our area isn’t really vulnerable to one), it’s still possible. The more we know about these things, the easier it might become to detect them before they explode and kill everything in sight. But that knowledge may be a long way off.