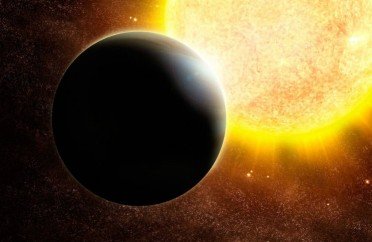 The sun’s mysterious tilt. That is, the sun rotates on an axis that isn’t quite perpendicular to the orbits of Earth and the other major planets.  They all  lie in the same plane because all formed out of a disk-shaped cloud of gas and dust that was spinning around the sun early in the solar system’s history.

But no one has ever come up with a convincing explanation for this peculiar tilt ― until now. 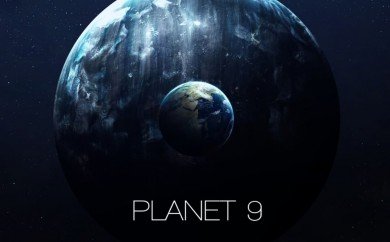 In a new study three planetary scientists at Caltech in Pasadena, California, contend that the tilt was caused by Planet Nine. That’s the massive and as-yet-unseen planet whose existence at the outer edges of the solar system was predicted earlier. Planet Nine is thought to be about 10 times bigger than Earth and about 500 times farther from the sun, according to Space.com. Its orbit is believed to be inclined at an angle of about 30 degrees from the other planets’ orbital plane. This cockeyed orbit means that Planet Nine’s gravitational forces have been tugging on the other planets in a way that has gradually caused their orbital plane to shift.

The sun tilts about 6 degrees

The sun’s spin axis has a tilt of about 6 degrees off the orbital plane of the major planets. And when the scientists calculated how much of a tilt Planet Nine would have caused, they came up with the same number. Mystery solved!  Of course, technically speaking, the sun only appears tilted from our perspective. But if that’s the explanation for the sun’s apparent tilt, what explains Planet Nine’s bizarre orbit? 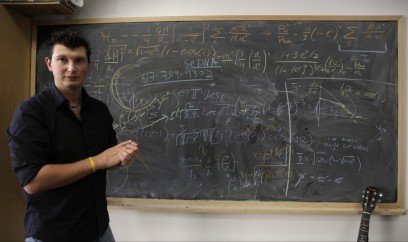 There are several possible explanations, Batygin told The Huffington Post. The likeliest, he said, is that early in the solar system’s history, gravitational forces from a star not far from the sun pulled Planet Nine from the orbital plane that until then it had shared with the other planets. Of course, that’s not proven. Nor has it been proven that Planet Nine actually exists. “It’s not firmly established that Planet Nine is there, because we’ve never seen it,” Batygin said. “Am I certain that it’s there? Absolutely.” And proof could be on the way. Batygin said several groups of astronomers are searching for Planet Nine using some of the world’s biggest telescopes.