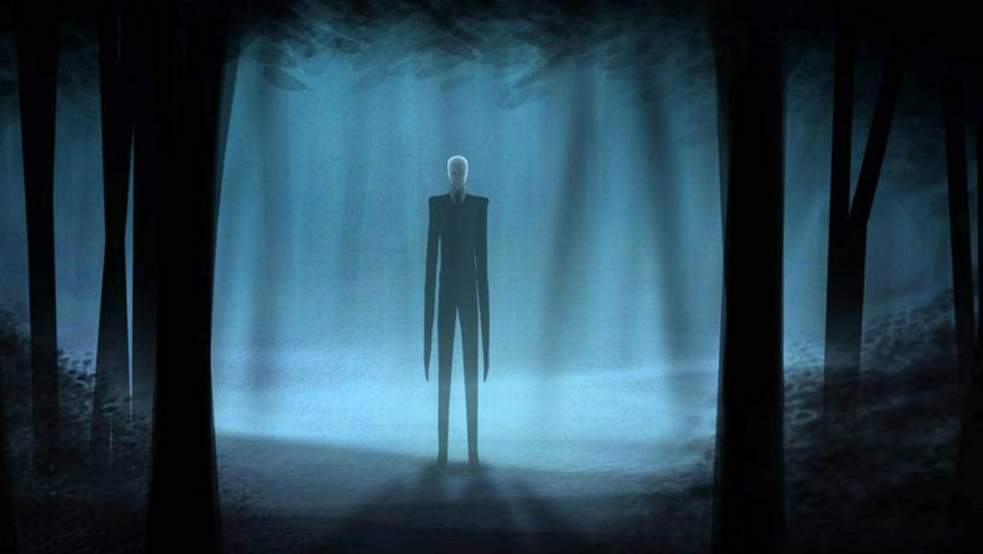 It was the summer of 2009 when the ‘Something Awful’ forum member Eric Knudsen, going by the alias Victor Surge, first introduced web users to the frightening world of Slender Man.

The Slender Man was created by Knudsen as part of the Something Awful photo contest by which users took ordinary photos and edited them to contain creepy supernatural elements. Knudsen submitted two distinct photographs for the contest and accompanied each photograph with cryptic statements. The photographs depicted groups of children with a strange spectral entity wearing a dark suit amongst them. The figure was tall and thin and Knudsen called his creation ‘Slender Man’, going as far as copyrighting the name.

Despite the fact that the creation was not in the public domain, it ended up going viral and soon users all across the internet began elaborating on the creation, adding folklore and varied backstories to the fictional thin man. Slender Man evolved over time, taking on even more horrifying supernatural abilities including the ability to teleport, control minds, and communicate via telepathy. As the years went by, the story of Slender Man transcended the intent of it’s creator as it took on near-celebrity status in the blogosphere and on social media sites. 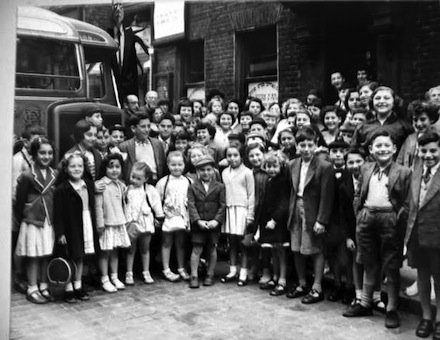 As with the inception of the legend of the Blair Witch in the late 90’s, fiction began creeping into reality and the line between the two became blurred as a simple creation for a website morphed into real accounts of kids encountering the Slender Man. In addition, as the phenomenon caught traction, more and more occurrences of the figure began to arise in pop culture. Video games, comic books, YouTube movies and more began to feature the entity now deemed an authentic paranormal phenomenon.

The transition from fabrication to full-out supernatural entity didn’t happen overnight and perhaps was spurred on by sightings of the lesser-documented Stick Man encounters, which are wholly different from that of Slender Man. Perhaps, the most surprising element of this new phenomenon is how ingrained in the psyche of America’s youth this creation is. He has taken on an almost deity-like status, though it appears to have waned greatly in the last few years, until …

May 2014, Wisconsin. Two teenage girls lured an acquaintance into the woods near their house where they stabbed her repeatedly and left her for dead in an apparent attempted sacrifice to appease the Slender Man and gain his favor and attain power. 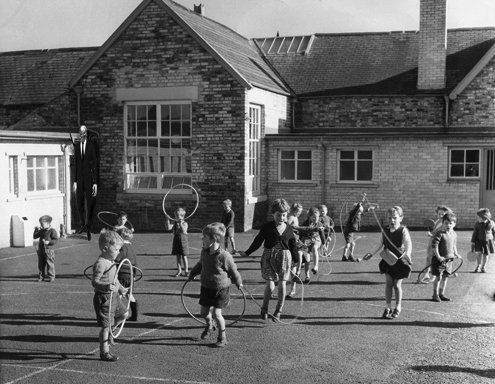 Two weeks later, reports out of Ohio indicate a daughter attempted to stab her mother to death in the kitchen of their home. The intended victim claims the daughter wore a blank white mask with her hoodie pulled up over her head. After the attack, the mother states she found dark writings about Slender Man and acknowledges that her daughter, obsessed with the figure, created a world within the game Minecraft specifically for Slender Man.

In both instances, the victims survived and the accomplices were arrested, charged, and are undergoing much-needed psychiatric evaluations.

What is it though about a fabricated entity having such power over an unstable youth? Is there something to Slender Man? Has a fictional character manifested into a true paranormal event simply by willing him into existence? In reality, this may be nothing more than a modern ‘satanic-panic’ that gripped America in the early 80s. 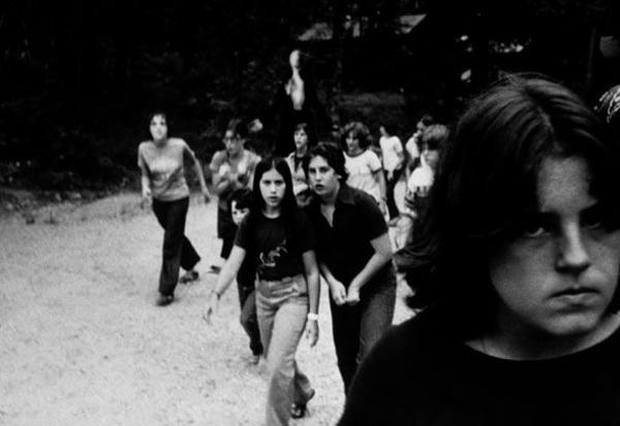 We simply find it difficult to believe that our youth can be capable of such heinous activity and we look for reasons as to why they are ‘evil’. Slender Man is an easy target because the people who carried out their attacks cited him as the reason. He is a part of the culture and as the news reports on these attacks, more and more unstable teens and pre-teens will latch on to the idea that this fictional character has some sort of basis in the real world and as a result has some sort of control over them.

To this day though, there has never been a meme that has solidified its place in the psyche of America’s youth culture. The fact that ‘he’ seems to have such a strong hold over our pre-teen and teenage populace is in itself frightening.

How does one fight something that in reality does not exist? How do you convince a child who believes so strongly in the presence of such a dark force that they have latched on to a fallacy, a cypher?

With social networking sites like Facebook and youth-obsession Tumblr doling out self-diagnoses at an alarming rate it is only a matter of time before events like these become pandemic and the chances of recovering the lost become … slender.

Posted in Not The Norm, Unfamiliar
Tagged paranormal, supernatural, the slender man