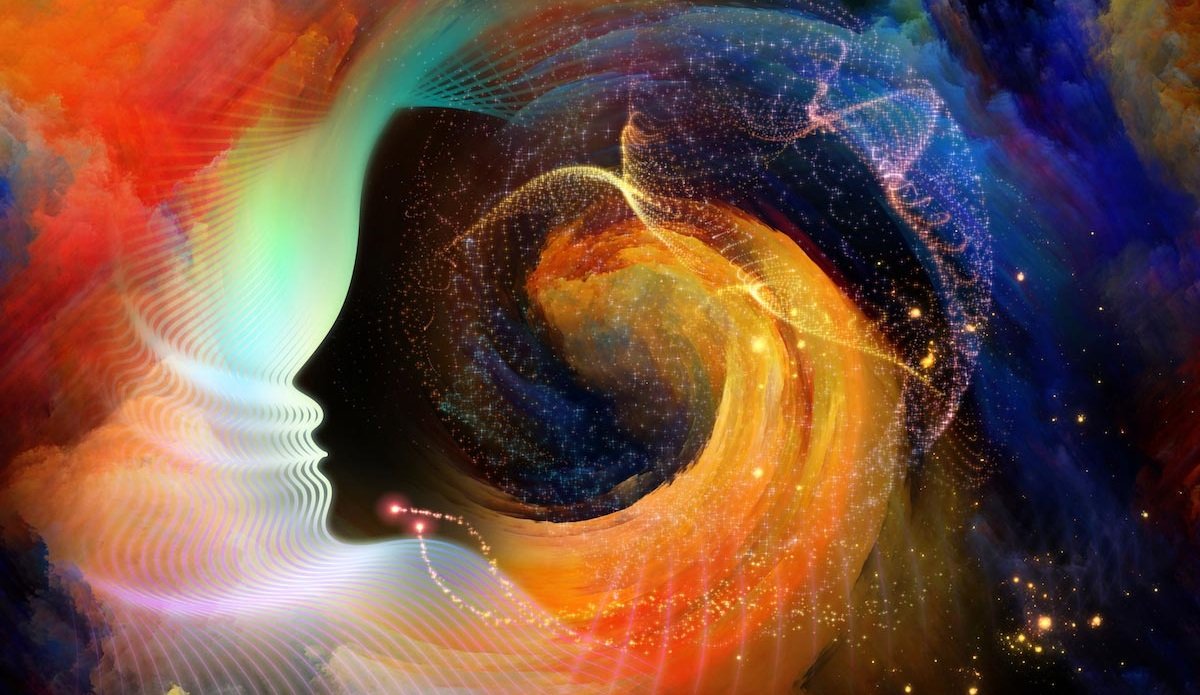 Explaining that consciousness can emerge from a grey, jelly-like lump of tissue in the head is arguably the greatest scientific challenge of our time. The brain is an extraordinarily complex organ, consisting of almost 100 billion cells (neurons) each connected to 10,000 others, yielding some ten trillion nerve connections. It is astounding.

We have made a great deal of progress in understanding brain activity, and how it contributes to human behavior. But what no one has so far managed to explain is how all of this results in feelings, emotions and experiences. How does the passing around of electrical and chemical signals between neurons result in a feeling of pain or an experience of red?

There is growing suspicion, though, that conventional scientific methods will never be able answer these questions. Luckily, there is an alternative approach that may ultimately be able to crack the mystery.

For much of the 20th century, there was a great taboo against querying the mysterious inner world of consciousness. It was shrugged off as “not serious science.” But things have changed a lot, and there is now broad agreement that the problem of consciousness is a serious scientific issue.

The problem of consciousness, however, is radically unlike any other scientific problem. One reason is that consciousness can’t be perceived. You can’t look inside someone’s head and see their feelings and experiences.

Of course, scientists are used to dealing with things that can’t be observed. Electrons, for example, are too small to be seen. Scientists postulate unobservable entities in order to explain what we observe – such as lightning or vapor trails in cloud chambers.

But in the unique case of consciousness, the thing to be explained cannot be observed. We know that consciousness exists not through experiments but through our immediate awareness of our feelings and experiences.

So how can science ever explain it? When we deal with the data of observation we can do experiments to test whether what we observe matches what the theory predicts. But when we are dealing with the unobservable data of consciousness, this methodology breaks down.

All that scientists can do is to correlate unobservable experiences with observable processes, by scanning people’s brains and relying on their reports regarding their private conscious experiences.

By this method, we can establish, for example, that the invisible feeling of hunger is correlated with visible activity in the brain’s hypothalamus. But the accumulation of such correlations does not amount to a theory of consciousness.

What we ultimately want is to explain why conscious experiences are correlated with brain activity. Why is it that such activity in the hypothalamus comes along with a feeling of hunger? (The hypothalamus is a small region of the brain. It’s located at the base of the brain, near the pituitary gland. While it’s very small, the hypothalamus plays a crucial role in many important functions, including: releasing hormones. regulating body temperature.)

This worldview forms the backdrop of science to this day. And as long as we work within it, the best we can do is to establish correlations between the quantitative brain processes we can see and the qualitative experiences that we can’t, with no way of explaining why they go together.

Consciousness can vary in complexity. We have good reason to think that the conscious experiences of a horse are much less complex than those of a human being, and that the conscious experiences of a rabbit are less sophisticated than those of a horse. As organisms become simpler, there may be a point where consciousness suddenly switches off. It’s also possible that it just fades but never disappears completely, meaning even an electron has a tiny element of consciousness.

While our current scientific approach offers no theory at all – only correlations, the traditional alternative of claiming that consciousness is in the soul leads to a profligate picture of nature in which mind and body are distinct. Panpsychism avoids these extremes, and this is why some of our leading neuroscientists are now embracing it as the best framework for building a science of consciousness.

(Panpsychism is the doctrine or belief that everything material, however small, has an element of individual consciousness.)