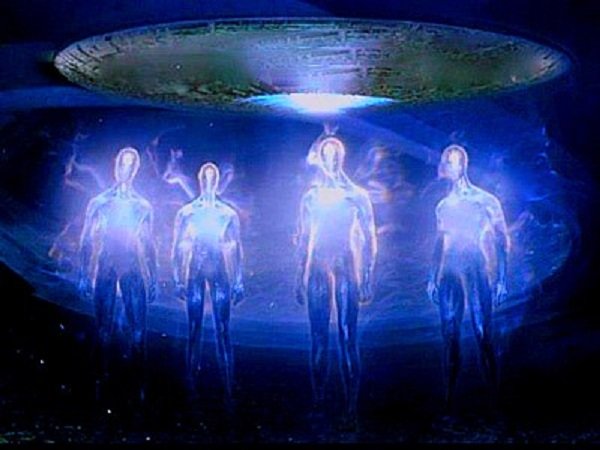 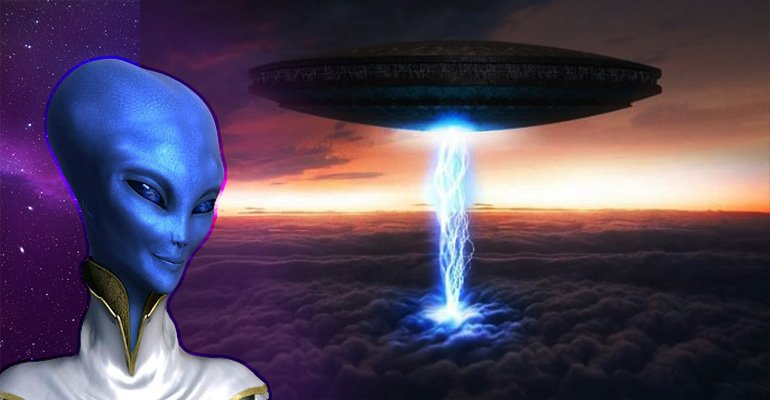 It will be a narrow view of Universe to think that humans are the only living creatures in the universe.

Arcturian aliens are alleged to initiate from a blue planet orbiting around a brightest star in Boote’s constellation, Arcturus. These are also called arcturans.They possess great spiritual knowledge and are always dedicated to serve and healing. They have mastered the techniques of teaching love and peace beyond our imagination and this characteristic makes them different from all other aliens. Arcturians have taken several measures to protect earth from the negative energy and attacks of other aliens.

However, there are a few interesting facts about Arcturian aliens:

They have slim and comparatively short bodies. They have only three fingers and greenish blue skin with oval shaped eyes. But they use their telepathic nature to see and not their eyes. They have telekenetic abilites and move things using their minds.

Their life span is from three hundred to four hundred years as there is no sickness in Arcturus. Their spiritual nature helps them to avoid aging.

They don’t eat food as humans do and only consume positive energy. They only sleep once in a week for a short time, which is their sacred time for soul travel.

Guardians of the universe

They always act as the protector of the world from negative forces and have always been known to communicate with Earthly humans to convey the message of discipline, egoless self and many other ways of self improvement.

As they led a spiritual life, the motive of their life is to assist the human race in attaining peace and spiritual development.

It takes place through the linking of mind in which male and female energies are balanced. Then the electron force flow takes place and a new life form takes place.

Arcturians are only able to protect earth from negative forces with their starships. Starship Athena is the starship that encircles the earth and protects it.

They have the mental ability to absorb information hundred times faster than the average human being on earth and that is the reason why they don’t use computers. They exist all over the universe on every planet and in every country to educate humanity and for spiritual enlightenment.

They communicate with humans in a very special way through dreams where human can access their subconscious mind. They are able to travel through time. They have the ability to use geometry, color and sound vibrations to change time, states and atmosphere.

Though there are many reasons to believe that aliens are not a myth, there is still a lot to be explored for complete evidences.