EARTH VERSUS MARS. Earth is basically perfect for human beings. The distance from the sun is right, the oxygen in the air is right and the atmosphere — containing necessary greenhouse gases and protecting us from most foreign objects like meteors and asteroids — is just right. Earth is, by all accounts, the planetary equivalent of the Goldilocks fairy tale.

So the number one question facing scientists looking for alternative homes for the human race is, “How similar is it to Earth?” In the 21st century, we’ve even been able to identify exoplanets within striking distance (relatively speaking) of our sun.

And if we can’t find habitable worlds, we’ll make them. 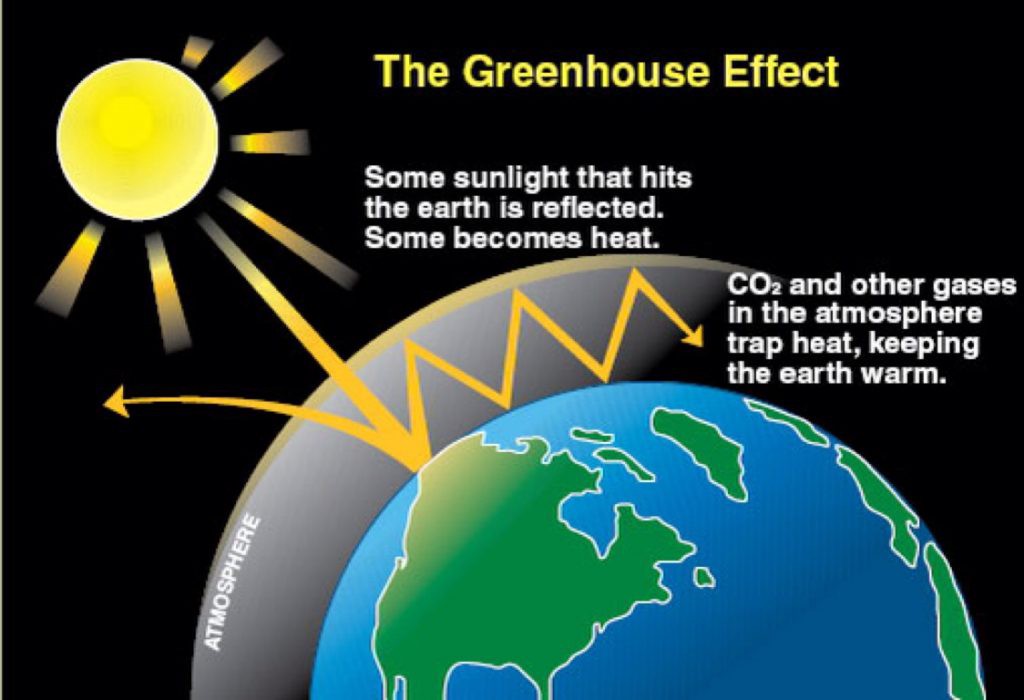 The long and the short of it is that greenhouse gases are what make planet Earth livable for us.

Remember the atmosphere? It does more than just protect us from Armageddon-style space rocks. Unlike the moon (and planets like Mercury), the Earth has an atmosphere, and that atmosphere serves a dual purpose:

Understanding how these gases provide a unique experience for us here on Earth may enable us to replicate it on other planets. And we’ve already found some of them. 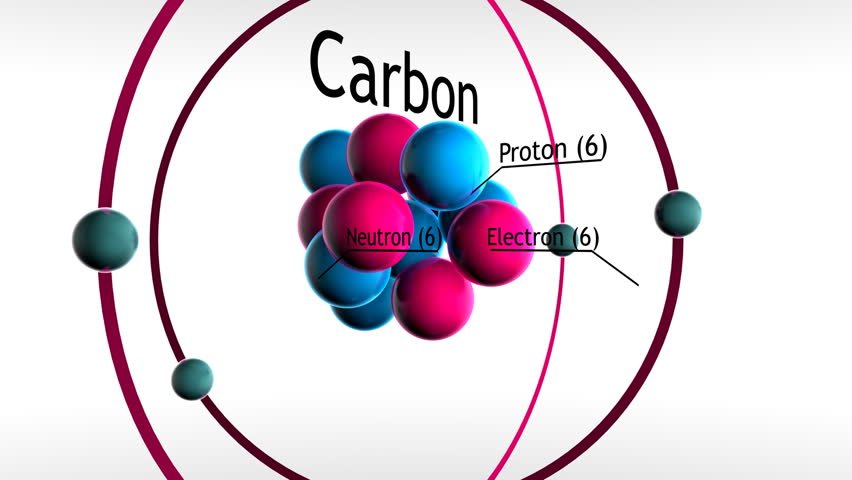 Back in April 2019, the  European Space Agency’s Mars Express orbiter announced that it had found methane on Mars. The discovery has huge implications, including the fact that methane doesn’t hang around forever. That means that if we detected it, it is currently being produced there in some way. The other big implication is that a lot of methane is anthropogenic (biologically produced), leading some to wonder if something biological was producing it on Mars.

According to the Environmental Protection Agency, methane is the second most abundant anthropogenic gas (right behind carbon dioxide) and accounts for 20 percent of global greenhouse gas emissions. The EPA also says that methane is 25 times more potent than CO2 at trapping heat in the atmosphere.

And the ability to trap heat is crucial for a planet like Mars, with unsurvivable temperatures bottoming out at minus 125 degrees Celsius (minus 195 degrees Fahrenheit.) 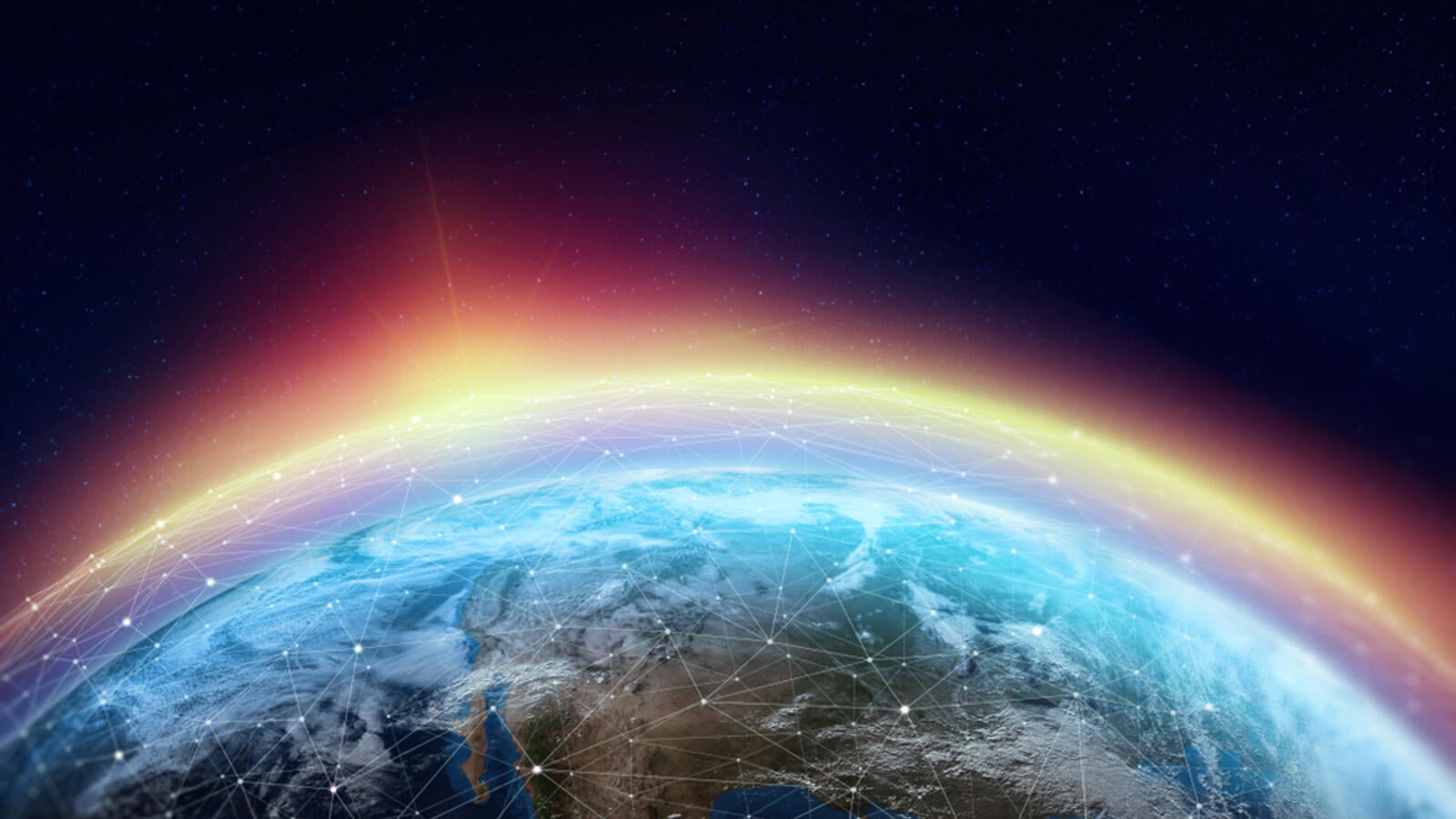 Ozone can be a trickier gas to praise, given that it’s good or bad depending on where you put it. Up in the stratosphere, it’s great. Down on the ground, it can cause a variety of lung diseases.

Unfortunately, Mars has not only an atmosphere that is 100 times thinner than Earth’s, but it’s not as balanced. For example, 95 percent of it is made up of carbon dioxide. The rest of the breakdown goes as follows:

Good luck breathing with 0.13 percent oxygen. However, scientists rightly become excited at discovering trace amounts of these elements (sometimes even to satirical ridicule).

It is clear that in its current state, Mars does not support human life. What’s not clear yet is whether or not this is a challenge human beings can overcome. 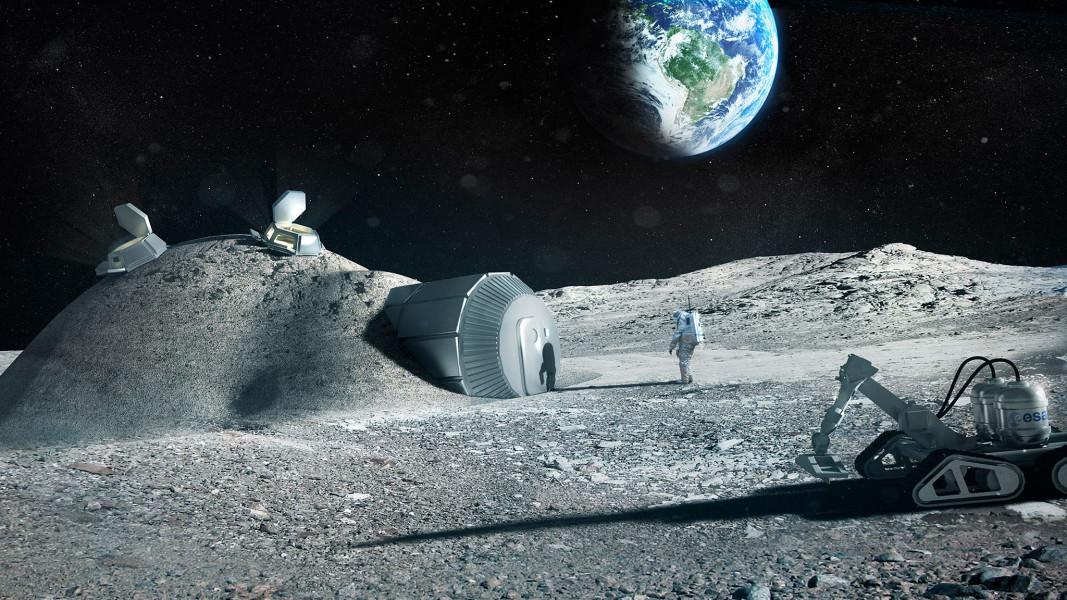 The utter inhospitableness of Mars has shown to be no deterrent for scientists. And some exciting new research has sparked ideas about how to beat the odds and make Mars livable.

A paper published in Nature Astronomy details the work of scientists from Harvard University, NASA’s Jet Propulsion Lab, and the University of Edinburgh:

Through modeling and experiments, the researchers show that a two to three-centimeter-thick shield of silica aerogel could transmit enough visible light for photosynthesis, block hazardous ultraviolet radiation, and raise temperatures underneath permanently above the melting point of water, all without the need for any internal heat source.

Rather than figuring out how to make the entire planet habitable, these scientists focused on the possibility of accomplishing that with specific regions of Mars instead.

The benefit of this approach is that habitability could be controlled more easily, and researchers describe it as “more achievable” because the question can actually be answered:

“Unlike the previous ideas to make Mars habitable, this is something that can be developed and tested systematically with materials and technology we already have.”

The researchers then decided on silica aerogels to make that happen, given that the porous substance slows the conduction of heat while transmitting the greatest amount of light — mimicking the effect of greenhouse gases on Earth.

There is still much more testing to be done, but modeling and experiments have shown great promise, with researchers being able to raise Martian-like environments to Earth-like temperatures.

And no matter how far it has to go, this research goes a long way to proving that humanity may one day beat the odds and live on Mars.