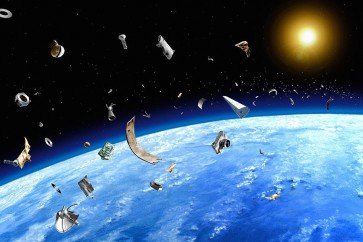 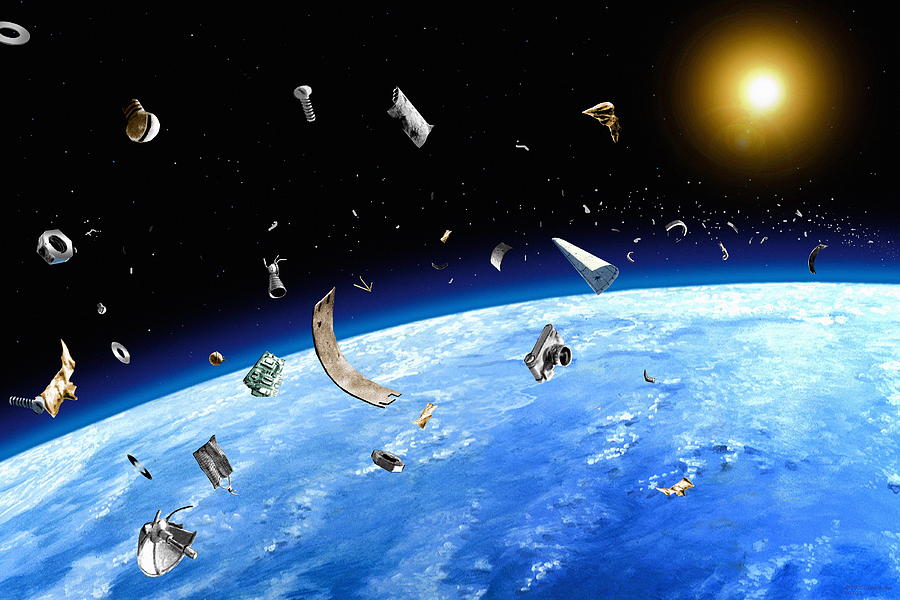 Bizarre things in space. Space is big. Really big. It’s so big, in fact, that you’d actually be forgiven for believing that pretty much all of it is completely empty — hence the name. It’s true that, according to science, only 4 percent of it is made up of stuff. Now, most of that “stuff” tends be planets and galaxies and black holes and all manner of freaky-deaky cosmic shenanigans, but there’s also room for some weirder things up there, too.

Yes, for every hundred thousand galaxies, there’s a record of hit music. For every few black holes, there’s a man who discovered Pluto. The fact is that, thanks to human meddling (it’s what we do best!) there’s a whole lot of really bizarre stuff floating out among the stars. This is only some of it. 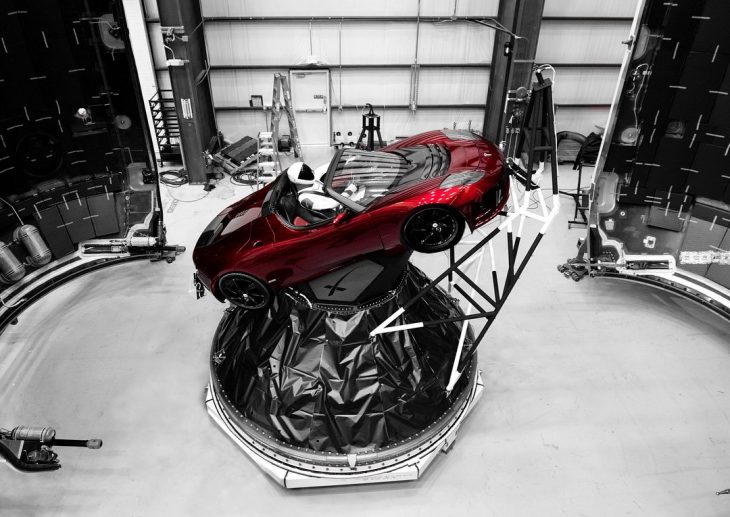 This is one of space’s newest residents. On February 6, 2018, SpaceX launched its Falcon Heavy rocket with a very special cargo on board: Elon Musk’s Tesla Roadster. In a move which everybody dubbed “just a little bit nuts,” the Tesla shot into the night sky attached to the upper stage of the rocket.

The car is expected to begin orbiting the Sun before being gradually brought closer and closer to Mars. Considering the car is laden with bacteria, this might actually end up being something of a problem for the planet, should that bacteria make it to the planet’s surface. It could pose a threat to any biological life that might exist there.

Still, for now, it’s at least a fun little gimmick on Musk’s part, and you can even trace the car’s orbit thanks to a nifty website set up shortly after the launch. Just try to ignore the whole ‘biothreat to life on Mars’ bit.

The Rocket Piece That Came Back 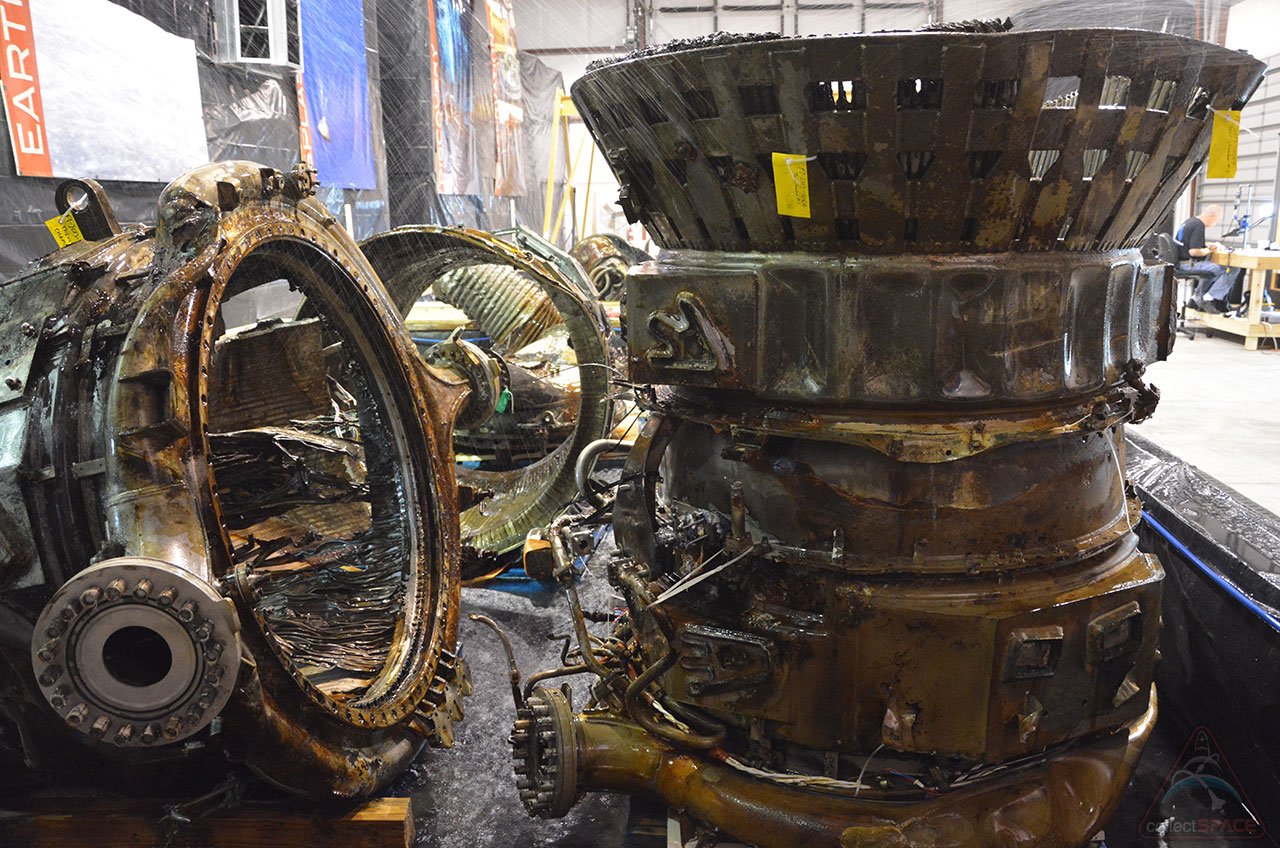 What’s more impressive than a piece of space debris that is fired off into the far reaches of the solar system? A piece of space debris that comes back. This is what happened with one piece of the Apollo 12 rocket. It’a part of the spacecraft that delivered Charles Conrad and Alan L. Bean to the Moon. After detaching from the spacecraft, this section of the rocket’s engine drifted off into deep space and began to orbit the Sun. In the early 2000s, however, it returned, baffling scientists. They initially believed the object was an asteroid.

Eventually, it began to orbit the Earth itself and came close enough to the planet that it seriously threatened other satellites in the sky. Most likely it will eventually either burn up in Earth’s atmosphere or smash into the Moon. Either way, it’ll be a fitting end to an extraordinary journey.

A mysterious object on the edge of our solar system 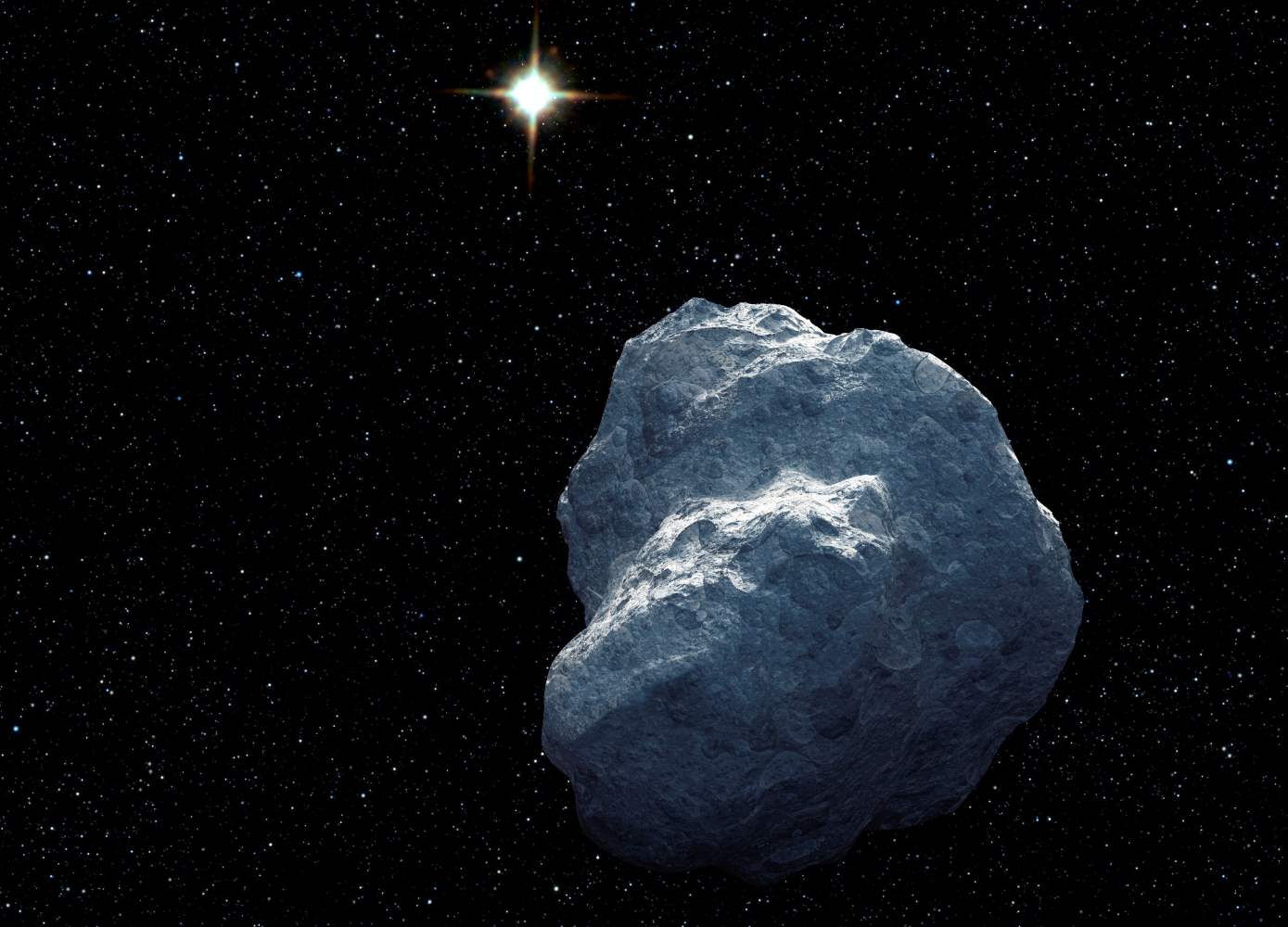 One of the most fascinating aspects of space’s near-infinite size is that, sometimes, scientists discover something they simply cannot explain. Usually, however, these things exist hundreds or thousands of lightyears away — not right on our doorstep. Enter Niku, a mysterious object on the edge of our solar system that has experts pretty much baffled. The defining feature of Niku is its retrograde orbit, a peculiar quirk which means it moves in the opposite direction of everything else in the system. It exists somewhere just beyond the orbit of Neptune and is accompanied by five other objects with similar characteristics which all orbit on the same plane.

Weirder still, research has suggested that they may have existed in these orbits for millions of years, and that there may be more objects in the sky acting in a similar manner. Just why they do so, and why they’re all so tightly packed, is a total mystery. 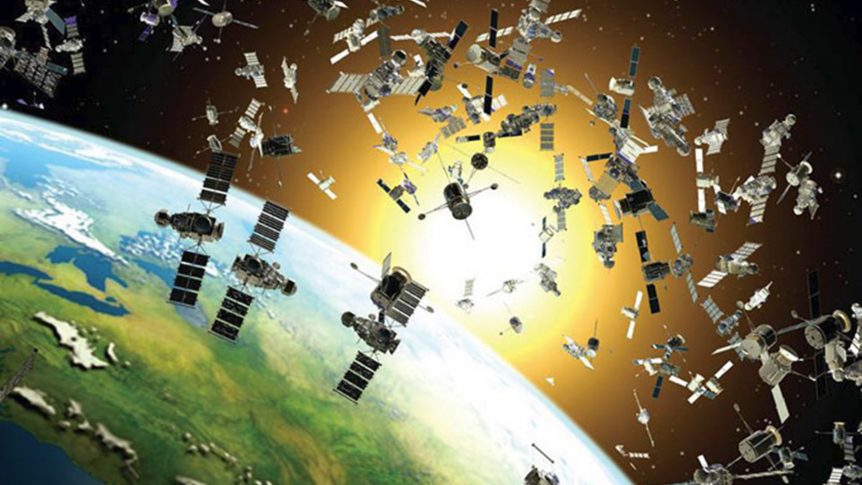 You saw Gravity, right? Well, Gravity also depicts something called Kessler syndrome, a phenomenon in which one piece of space debris collides with another, which in turn collides with more debris, slowly creating a mass of killer junk that swallows up and knocks out anything in its path. And it’s a real thing, too — experts have been worried about Kessler syndrome and its potentially devastating effects on Earth’s global network for years. Some, such as engineer Charlotte Bewick and Donald Kessler himself, even believe it’s already happening.

One of the biggest potential triggers for the effect is Envisat, an ESA satellite that was retired in 2013. Defunct and unable to be piloted, the massive satellite is essentially a time bomb, just waiting to collide with another piece of debris and trigger the chain reaction. A scheme known as e.Deorbit, which hopes to sweep up space debris (including Envisat), is currently on the cards, but just how successful it will be is unknown.

A Compilation Of Earth Music 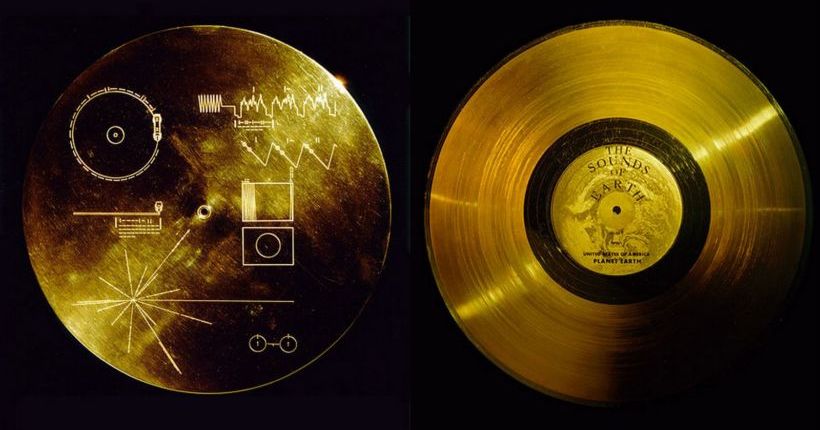 Perhaps one of the most famous space missions of all time, Voyager also happens to be one of the most far-reaching and impressive feats humanity has ever accomplished. In case you don’t know, the concept is simple: two probes, Voyager 1 and Voyager 2, were sent out into the solar system to study the planets. After surpassing them, however, they now travel through deep space — Voyager 1 is currently in interstellar space and Voyager 2 is in the heliosheath, far beyond the edge of Pluto’s orbit.

One of the most famous facets of the Voyager program is the Golden Record, a compilation of Earth music sent, with a number of other pieces of information, as part of a time capsule ready to be discovered by other spacefarers in the far future. Among the songs chosen for inclusion on the Golden Record are Bach’s “Brandenburg Concerto No. 2,” “Zaire” (an initiation song for pygmy girls), and Chuck Berry’s ‘Johnny B. Goode.’

A Really Lot Of Water 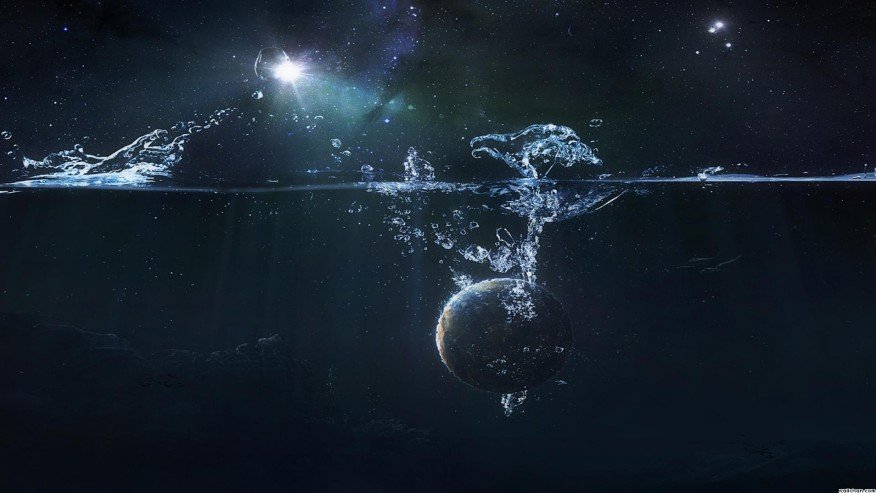 If you’re a really great guesser, you might have expected to find a Chuck Berry record floating through the far reaches of outer space. What you might never expect to find, however, is water — masses and masses of it. That’s what happened in 2011, when two teams of astronomers came across the largest reservoir of water ever detected in the universe. It was roughly equivalent to 140 trillion times the size of the water in all of Earth’s oceans and surrounded a ridiculously huge black hole more than 12 billion light years away.

The black hole itself, known as a quasar, is 20 billion times the size of the Sun and produces as much energy as a thousand trillion of our Suns. Although astronomers had expected water to exist at these far distances and in such a capacity, they had never actually managed to observe it before the discovery.