How to defeat self-criticism. When you make a mistake, do you think it’s absolutely awful, that anyone else would have done a better job. That it’s an example of some permanent flaw you have?

If so, then, like many people, you are often your own worst enemy, negating everything you do and blowing things up as if your mistakes are the worst that anyone can imagine.

Your negative thoughts about yourself may be so automatic that you don’t even notice them. But try to catch them, write them down, and then see if there is a pattern.

How would you define “failure”? Is it someone who fails at something? What would be the opposite? Perhaps you might see that you succeed and fail at different things at different times.

What is the evidence for and against your self-criticism?

Maybe your date didn’t go well, or you said something you wished you hadn’t said. Now let’s look at the evidence why you are not a failure. You have friends, you are doing well at work, you try to be a decent person, and you try to help other people. Weigh the evidence for and against. What is your conclusion?

Do You Need Motivation? Here's 5 Ways To Motivate Yourself

What is the advantage of criticizing yourself?

Some people think that they need to criticize themselves for self motivation. If self-criticism has worked, then people who get things done would hate themselves. Does your self-criticism really help you to achieve your goals? Or is it defeating you?

Try this for a week: Rather than focus on what you don’t do perfectly, try to give yourself credit for five things every day. This could include simple things like going to work, speaking kindly to someone, eating healthy foods, or making an effort to treat yourself better. If you make some effort at your work or exercise, give yourself credit for it, even just for making the effort. The more you reward yourself, the more likely you are to move forward.

Do you really need to evaluate yourself?

Has it ever occurred to you that you don’t really need to evaluate yourself? What if we removed that self-critical, evaluating part of your brain for a day? Let’s say, rather than evaluate yourself, you decide to focus on your specific goals, like exercise, getting work done, and doing kind things for other people, including yourself. You can reach your goal without criticizing yourself. Try it.

Replace evaluation with observing and accepting.

Rather than measuring, comparing, and evaluating yourself, consider simply observing yourself and then accepting yourself.

Try to accept yourself as you are, as you continue to move toward your goal. Accepting yourself means that you see yourself realistically, in the present moment, without judgment. You can free yourself from the self-critic by accepting who you are.

If you free yourself from the self-critic, you will be able to step away from depression and anxiety and you will be free from the burden that you have imposed on yourself. You don’t have to be your own worst enemy. 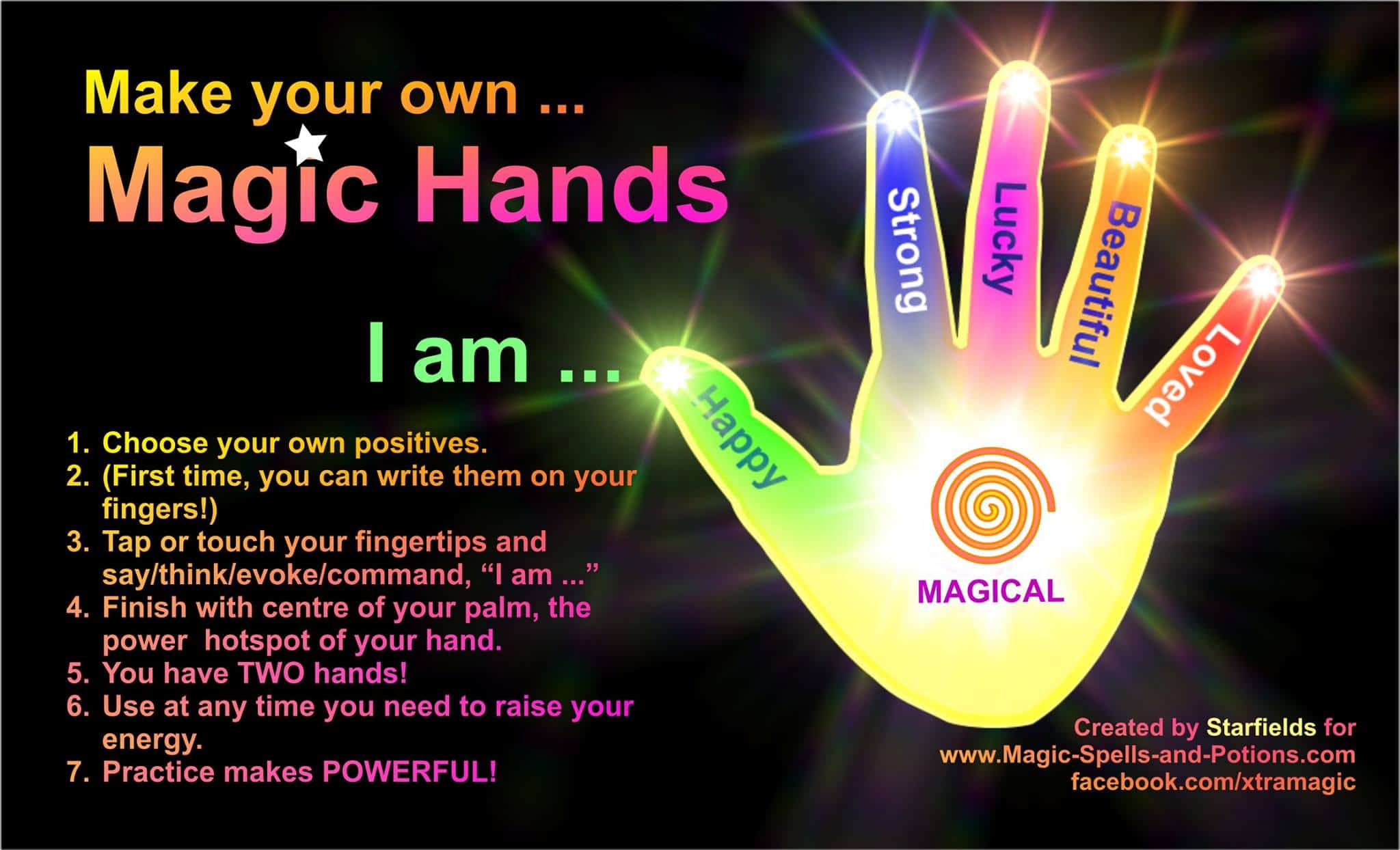 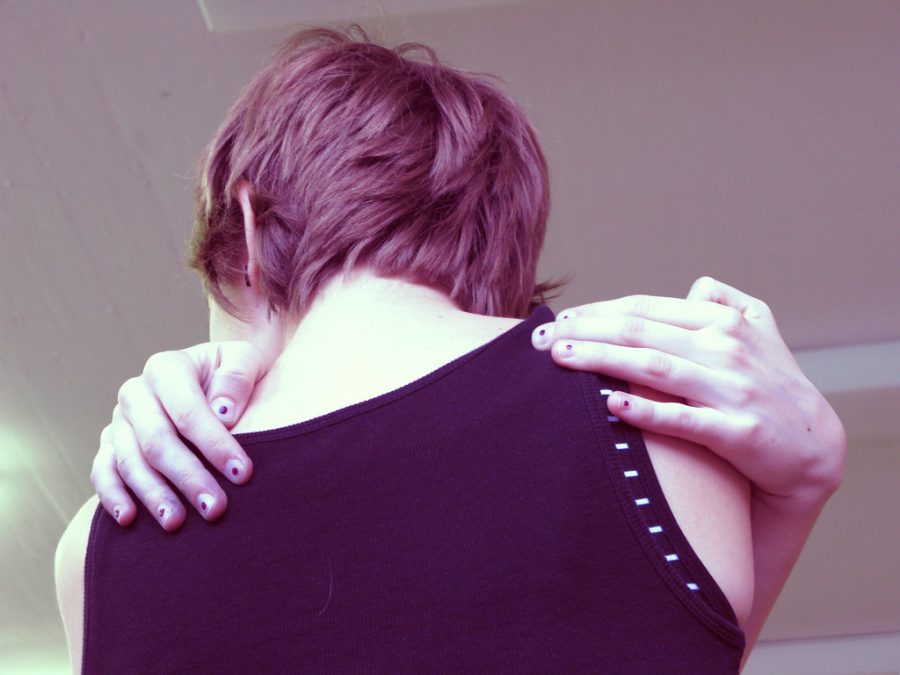 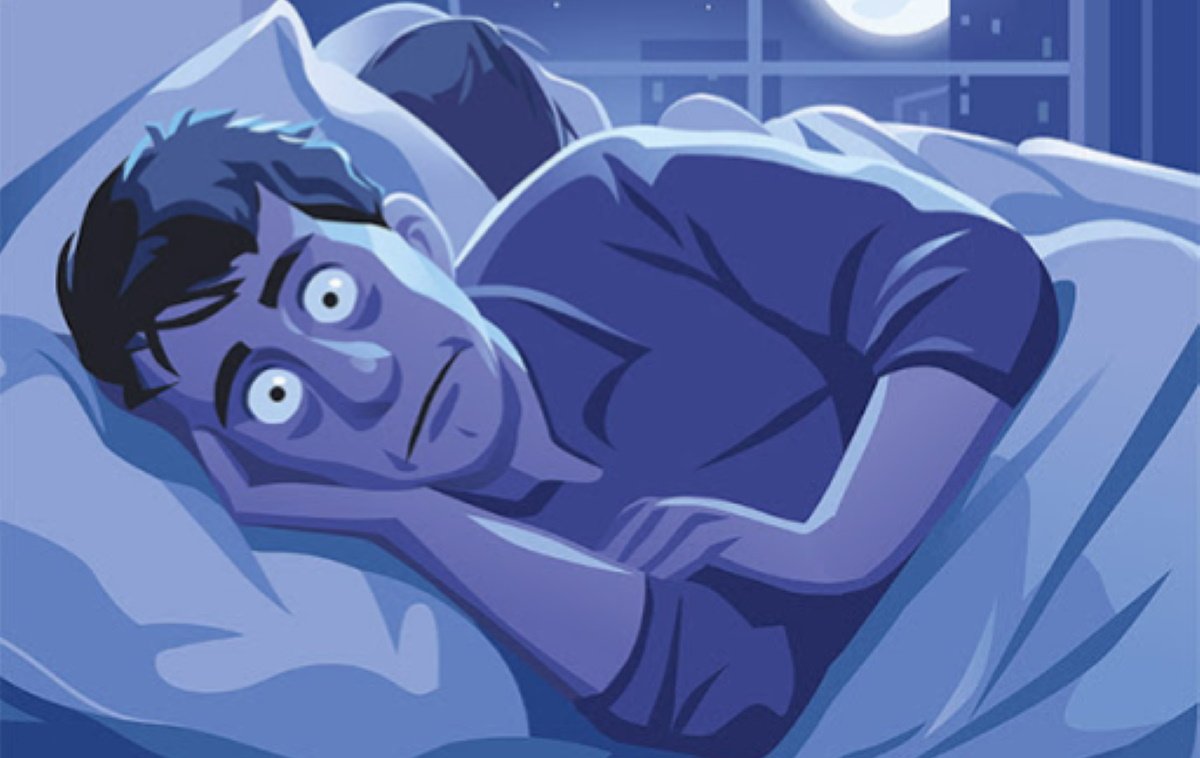 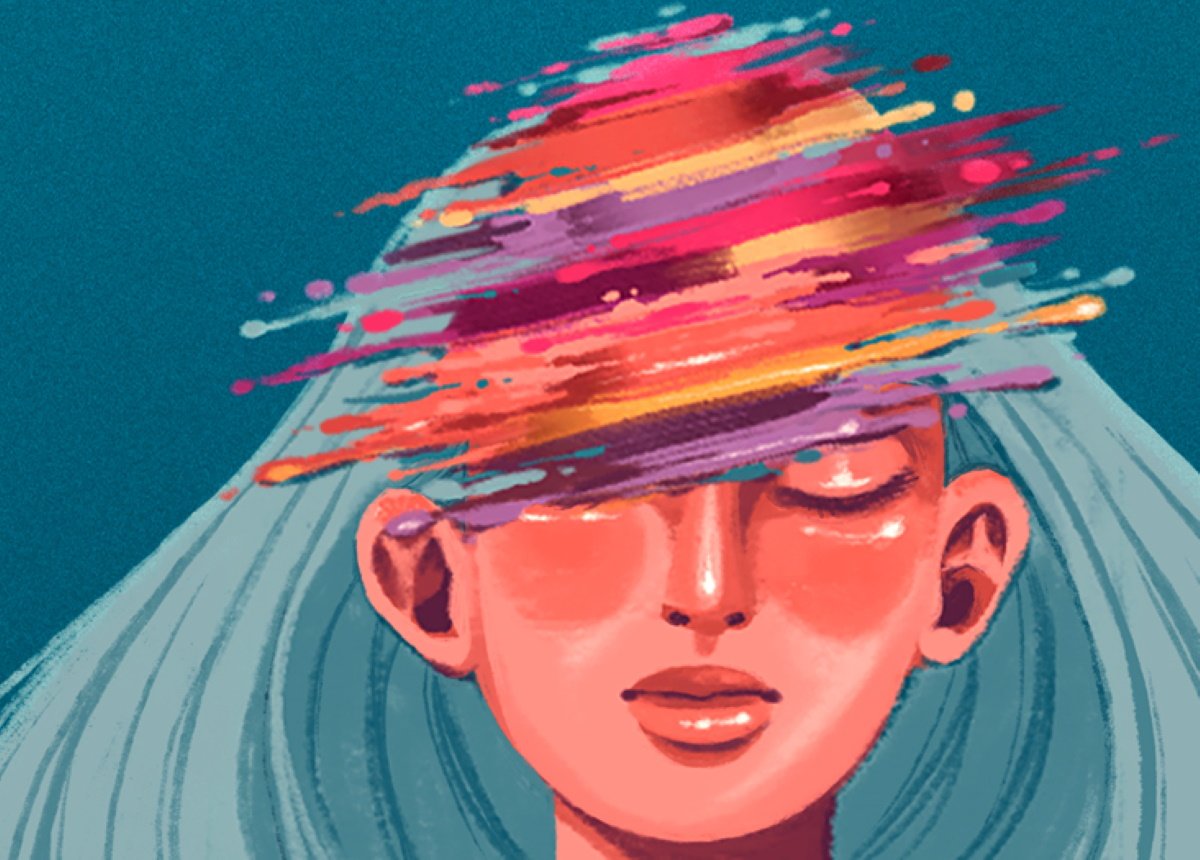 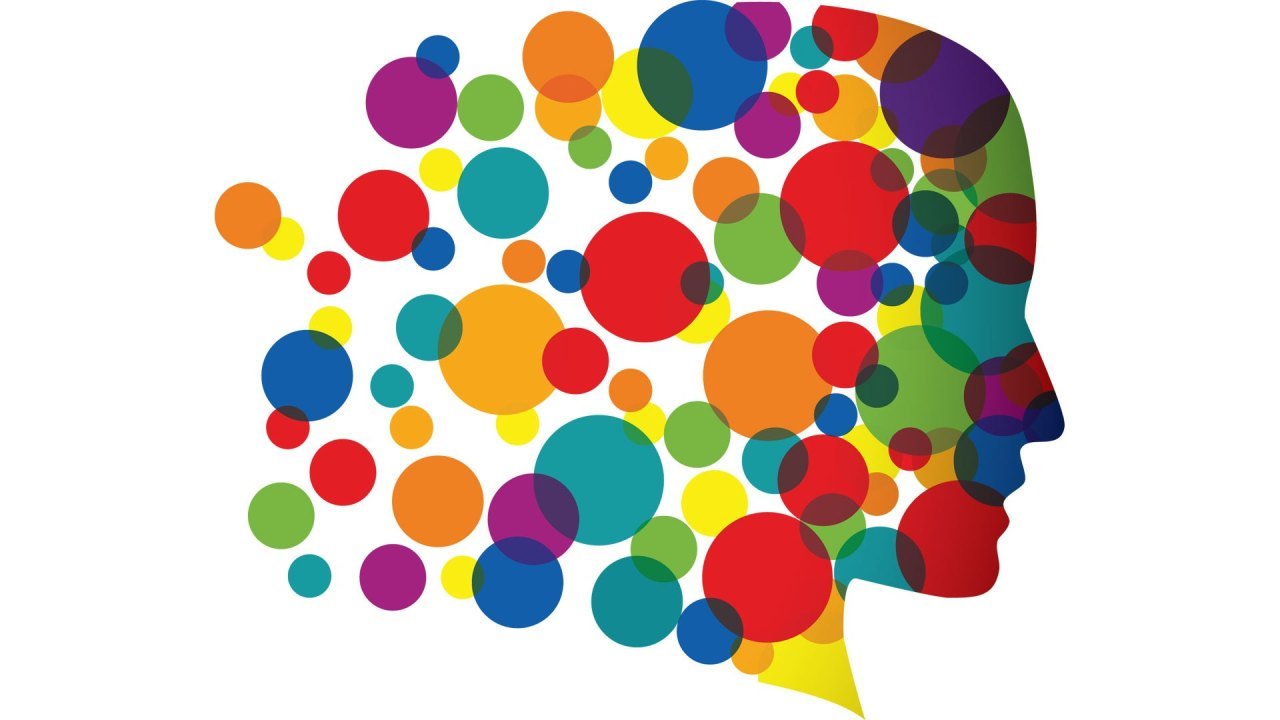 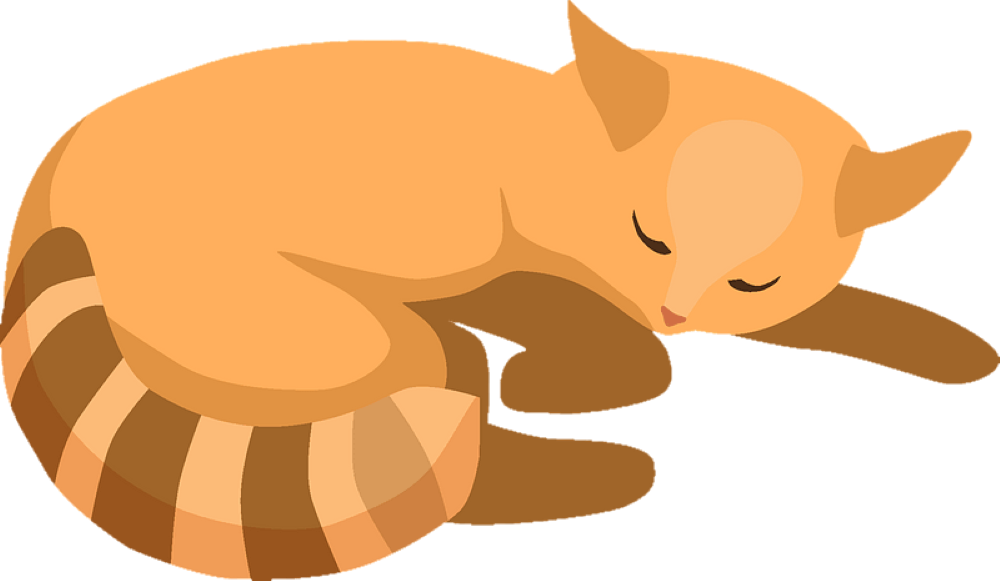