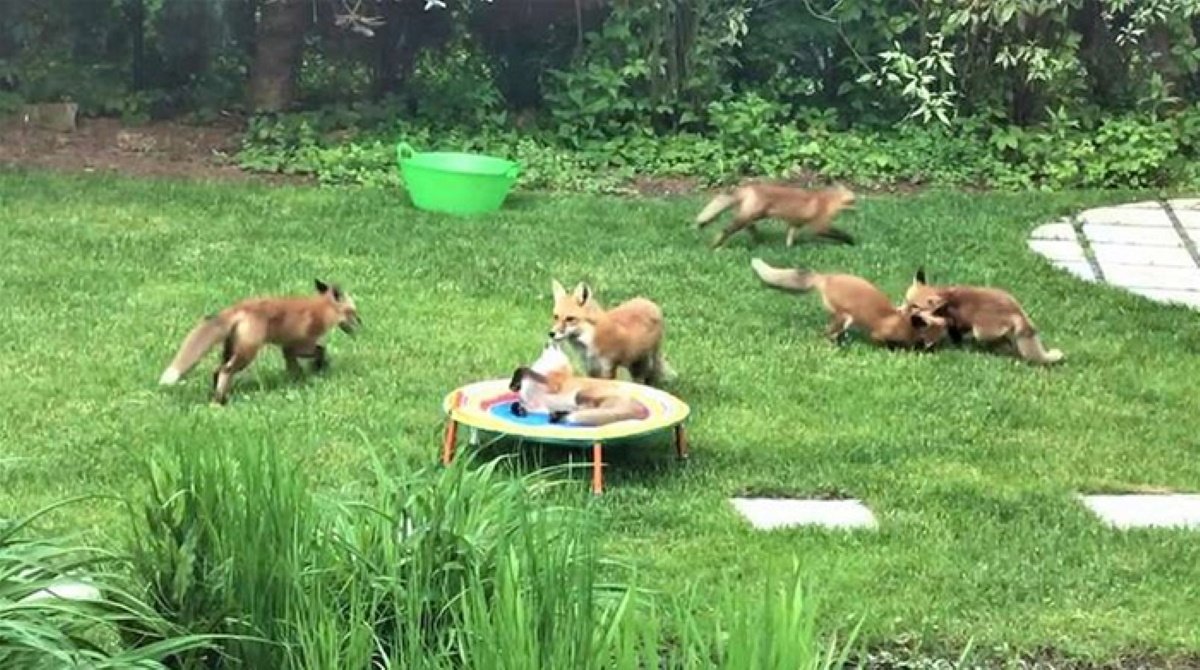 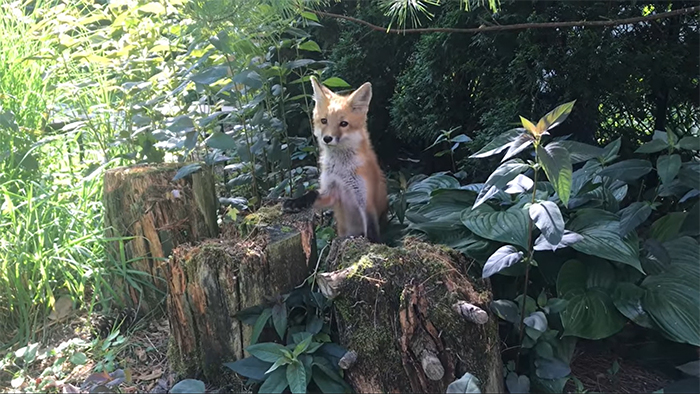 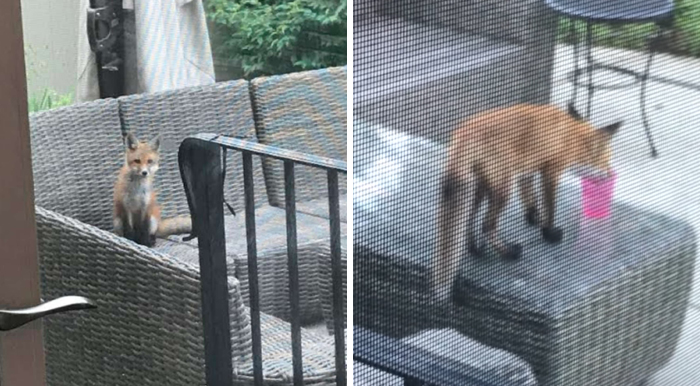 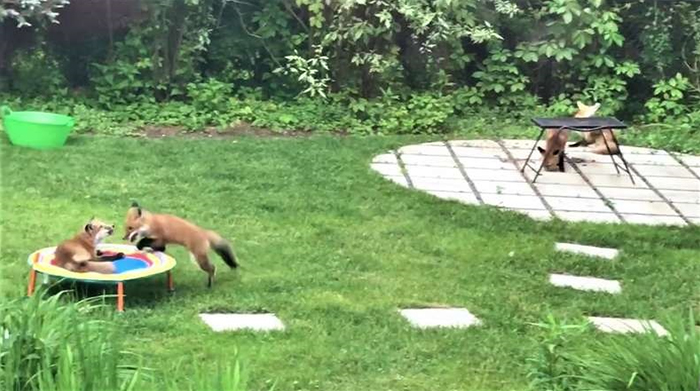 Chinese Casanova Had To Leave Hospital With Police Escort