Alien abduction claims have become a godsend for science fiction writers, bored reporters, and stand-up comedians since the early 1950s. First-hand accounts of alien abductions number in the thousands, and it would seem that a sizeable majority of alien abductees are eager to tell their story to anyone who will listen.

Antônio Vilas-Boas woke up on the morning of October 26, 1957 as an ordinary farmer, and would go to sleep that night with a story that would make Captain Kirk envious. While working his farm at night, Boas looked to the sky and saw a blinding light floating in the sky above him. The light began moving across the field at incredible speeds.

When that light stopped, Boas realized that he was looking at a UFO, and that UFO was now landing on his field. Allegedly, three spacesuit-wearing aliens then emerged from the craft and overpowered Boas. The trio of alien bullies manhandled Vilas-Boas into a metallic room on the craft and, at this point in the story, things start getting strange.

A humanoid female with platinum blonde hair apparently came into the room and made bedroom eyes at the confused farmer. Assessing the situation for what it was, Vilas-Boas decided to boldly go — twice — where no man had gone before.

Vilas-Boas believes the the goal of his abduction was to create a new hybrid species, but that nuanced thought was most likely the farthest thing from his mind during his supposed rendezvous. Which would be understandable — even human couples forget they’re making a baby when smack-dab in the middle of having fun making one. 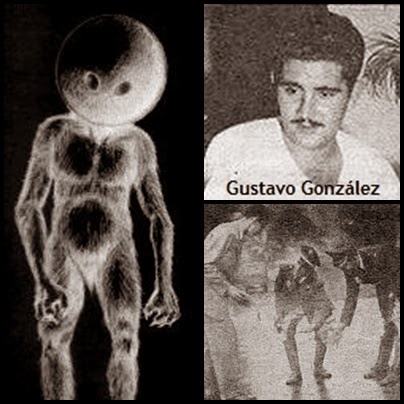 One of the more, um, inspiring alien encounters ever, happened to Gustavo Gonzalez and Jose Ponce on the streets of Petare, Venezuela. One night in 1954, while the pair was on a late-night drive to a pork wholesaler, the road became blocked by what was later described as a glowing sphere. Gonzalez claims that three short and hairy aliens came out of the sphere and walked towards a the duo. The exact details of what allegedly happened next have been lost to history, but it is hoped that the words “come at me bro” were spoken at least once.

The three knockoff Ewoks attempted to abduct the pair but, for some odd reason, the men did not want to be abducted by a group of furries. According to Gonzalez, one of the aliens jumped on the back of Ponce, while Gonzalez was disorientated by a bright light. Gonzalez later went full John McClane on the fuzzy aliens, and attempted to stab one several times with his trusty Boy Scout knife. The knife was, sadly, unable to cut what was described as the aliens’ rhinoceros-like skin. The aliens then retreated to their ship and promptly left the planet, according to Gonzalez.

So to recap: three aliens, whose species had mastered the secrets of interstellar travel, were supposedly forced off an entire planet by two genuinely confused men, one of whom had a pocket knife. Welcome to Earth, boys! 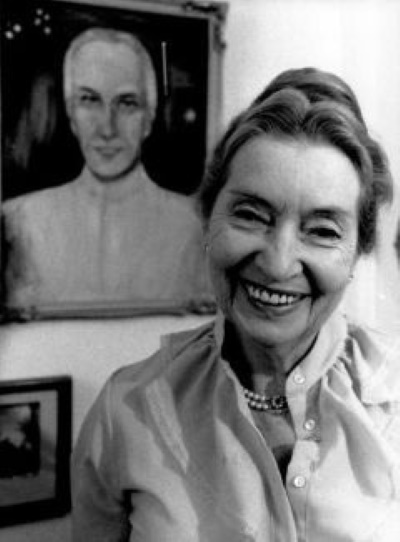 The abduction experience of South African Elizabeth Klarer is, without question, worthy of a Lifetime movie … that accidentally got made by the SyFy network.

Klarer lived a remarkable life prior to her alleged abduction. The woman studied music, meteorology, and aviation — plus, during World War II, she served with the Royal Air Force before doing a stint with the British military intelligence.

She was the kind of person that, when an alien asked to be taken to her leader, she’s do the two-thumbs thing and be all, “right here, big fella!”

Klarer’s life would change dramatically in 1956 when she was standing on the ironically-named Flying Saucer Hill. According to Klarer, she was abducted by members of an alien race from the Alpha Centauri system.

During her abduction, Klarer met a rather dashing alien named Akon (no relation to the rapper, probably), and the pair fell in love. After a brief courtship, Klarer later claimed she gave birth to a hybrid child who was taken back to the planet Meton, to be educated in the ways of the universe.

It really is beautiful when two people can look beyond their species, planet of origin, cultural differences, and one of them almost certainly non-existing, in order to find true love. 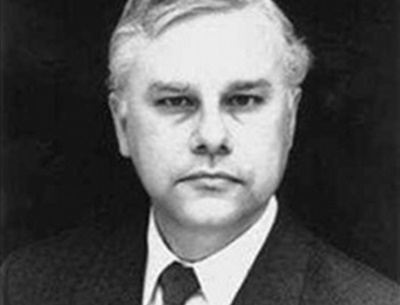 Most people — normal people, that is — cope with alien abductions in the only rational and logical way: go on a lifelong bender and convince themselves they imagined the whole ordeal. Luckily for us, Whitley Strieber is not a normal person.

Prior to Strieber’s alleged abduction, he was an accomplished novelist whose works were often adapted into movies. After his abduction, Strieber dedicated his life to profiting off of his abduction experience, while altruistically attempting to warn the planet about the danger of alien-human hybrids.

So what happened? Well, on December 26, 1985, Strieber was hanging out in a cabin in the woods when his abduction happened. (At least they let him enjoy Christmas first.) Strieber, being a writer, did what he did best — he documented his experiences in the novel “Communion.”

The aliens in “Communion” are described as having huge eyes, gray skin, and triangular heads, meaning Strieber’s abduction created the template all further abductees would follow when making their claims.

For the last several decades, Strieber has become a celebrity in the abductee community, with numerous television appearances, novels, and a website that he’s currently crowdfunding to keep in operation. As of this writing, he’s halfway to his 25K goal. Keep at it Whitley, we believe in you! 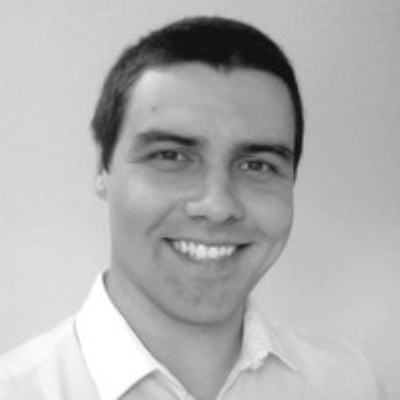 When making a spectacular claim, credibility really is everything. Miguel Mendonca actually has some … not a lot, but some credibility.

Mendonca is a green energy expert, whose work has been used to formulate energy policy in the United Kingdom. When not attempting to prevent a climate change induced apocalypse, Mendonca is apparently attempting to save the world from a covert takeover by alien-human hybrids.

While not an abductee himself, Mendonca claims to have interviewed several alien hybrids who live among the general population, unnoticed because of course they do.

The hybrids’ human DNA has been (according to Mendonca) augmented with the genes of “reptilians, Sirians, Tall Whites,” and other species, in the hopes that the human race will be improved in some way. 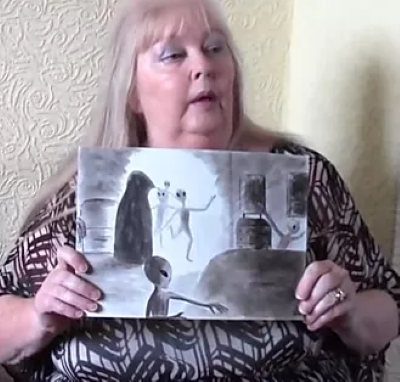 Tom Cruise is exceptionally good at running toward a camera, Michael Bay is really good at blowing things up, and comedy writers are really good at explaining to landlords why rent checks are late. As far as alien abductions go, former British Ministry of Defense employee Hillary Porter is the best in the business.

Porter claims her first alien abduction happened when she was in a fenced-in garden at the tender age of five — since that time, she has reportedly been abducted over one hundred times.

While employed at the Ministry of Defense in 1974, Porter claims to have been abducted from a secure government research lab. In other words, aliens were able to abduct Porter from a secure facility located in the same country that gave us James Bond. This does not bode well for Earth.

Porter claims to have had genetic material harvested from her, as well as various medical experiments conducted on her during her many abductions.

Luckily (we think), since coming to grips with her abduction habit, Porter has become a celebrity in the British abductee community, and can often be found at the various alien abduction conventions throughout the UK. No judgement here — everyone needs a hobby.