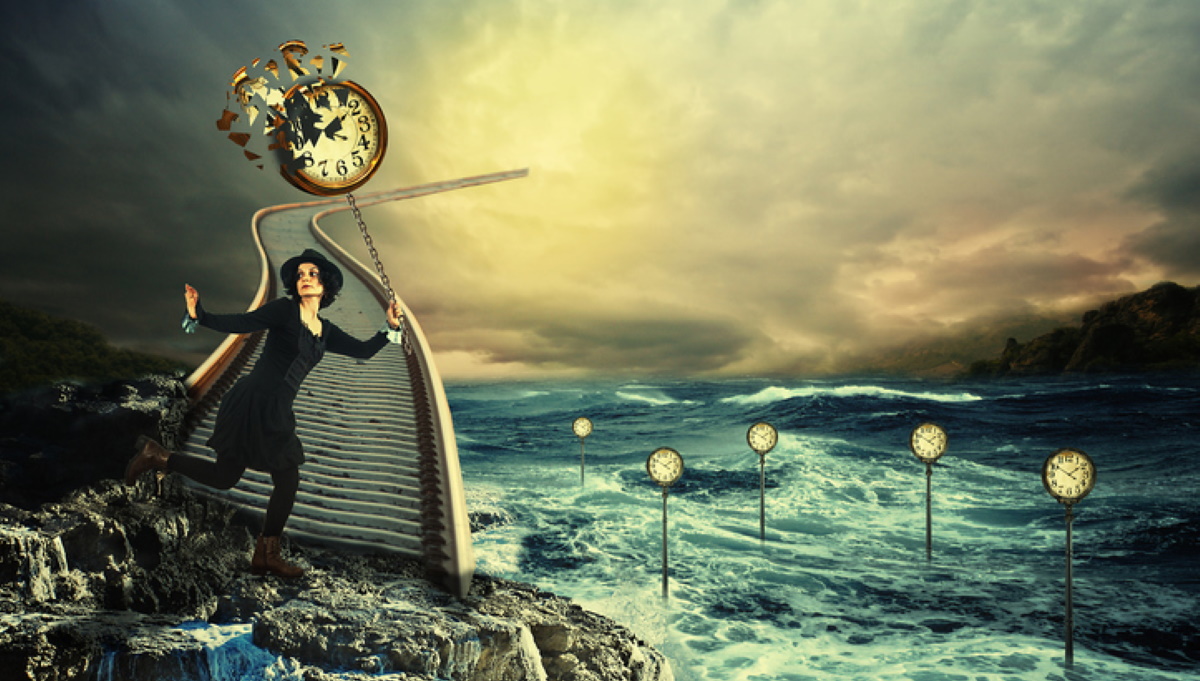 Sigmund Freud is the father of psychoanalysis. He was a physiologist, medical doctor, psychologist and influential thinker of the early twentieth century. He initially worked in close collaboration with Joseph Breuer.

Freud formed the theory that the mind is a complex energy-system … and that it is the structural investigation of which is the proper province of psychology.

He clearly stated, connect and refined the concepts of the unconscious, infantile sexuality and repression.

He also proposed a three-sided account of the mind’s structure … part of a radical new concept and therapy frame of reference … this reference helps to understand our psychological development, and how to treat abnormal mental conditions.

Freud’s most important claim was that, with psychoanalysis, he had invented a successful science of the mind. An important influence on Freud, however, came from the field of physics. The second 50 years of the nineteenth century saw life changing advances in contemporary physics. 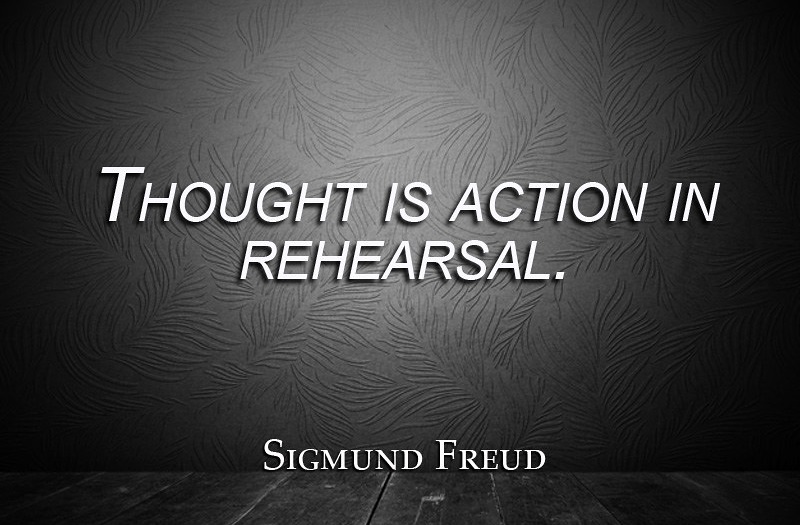 The principle of the conservation of energy, by Helmholz, states that the amount of energy in any given physical system is always constant, that the energy quota can be changed but not destroyed, and that when energy is moved from one part of the system, it must reappear in another part.

The progressive application of this principle has led to monumental discoveries in thermodynamics, electromagnetism and nuclear physics.

Sigmund Freud’s claim to fame is largely based on the view that there is such a thing as ‘psychic energy’ … that the human personality is also an energy-system … and that it is the function of psychology to investigate the changes and growth of psychic energy within the personality which shape and determine it.

This conception is the very cornerstone of Freud’s psychoanalytic theory.

The theory of the unconscious 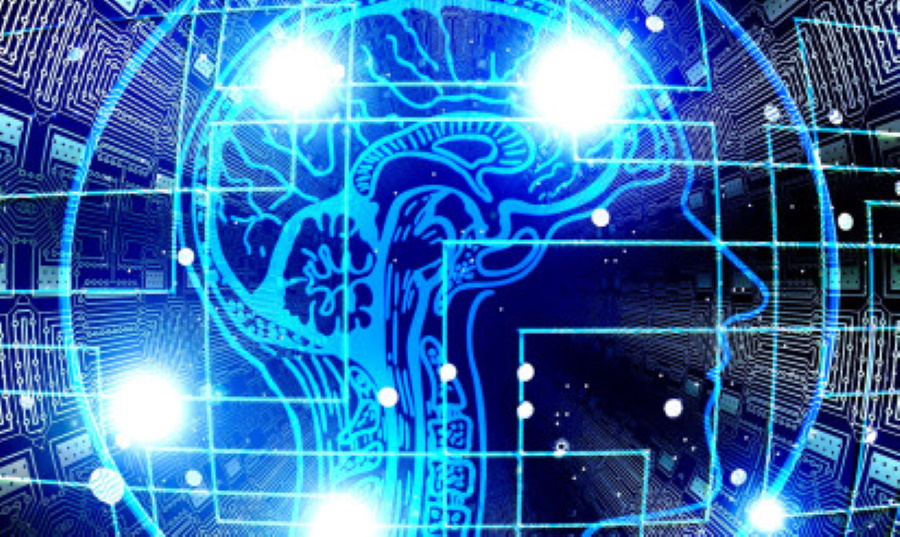 One could argue that Freud was the first thinker to apply definitive principles to the mental domain … the often hidden mental processes that affect human behavior.

Instead of treating neurotic behavior as inexplicable, he insisted on treating behavior by seeking explanations that caused the mental state of the person involved. Therefore did he consider things like ‘the slip of the tongue’, obsessiveness and dreams significant … it suggests that ‘freedom of will’ is more circumscribed as commonly believed … which meant that our choices are guided by hidden mental processes that we are unaware of and therefore out of our control.

Freud reasoned that there is such a thing as an unconscious mental state … he persisted that the causation principle requires that such a mental state must exist.

He based his findings on the fact that, frequently, there is nothing in the conscious mind to trigger neurotic or similar behavior. He stated that an unconscious mental process does not merely come out of the conscious at a given time, but that the process is rather one that cannot be brought to the forefront of the conscious.

It defines that the mind is not and cannot be identified with the conscious or an object of the consciousness … that it can rather be described as an iceberg in the sea … it is the defining big part below the surface, influencing the conscious mind.

Freud also included instincts in this point of view

He stated that instincts are the principal motivation behind the mental state … the energy of the mind and its functions. He disclosed that we have an indefinite large number of instincts, but that there are a few basic instincts that we can concentrate on.

So, it is wrong to intepret Freud’s thesis as a fact that all human actions originate from motivations which have sexual origins, since the instincts that sprout from Thanatos are not sexually motivated … rather Thanatos is the irrational urge to destroy the source of all sexual energy in the destruction of oneself.

Freud made the sexual drive concept important in the daily human life of actions and behavior … he argued that sexual drives can be noticed in children from birth [the theory of infantile sexuality], and that the libido [sexual energy] is the most important drive in an adult’s life.

Scams: Volkswagen's Impact On The World

However, Freud redefined the term ‘sexuality’ into a broader definition so that it could cover all forms of pleasure, which the body can feel and enjoy.

His theory basically states that the instincts are the essential drives that energize a person … and the person can be driven through his life by the desire to get and enhance bodily pleasure.

Neuroses and the structure of the mind 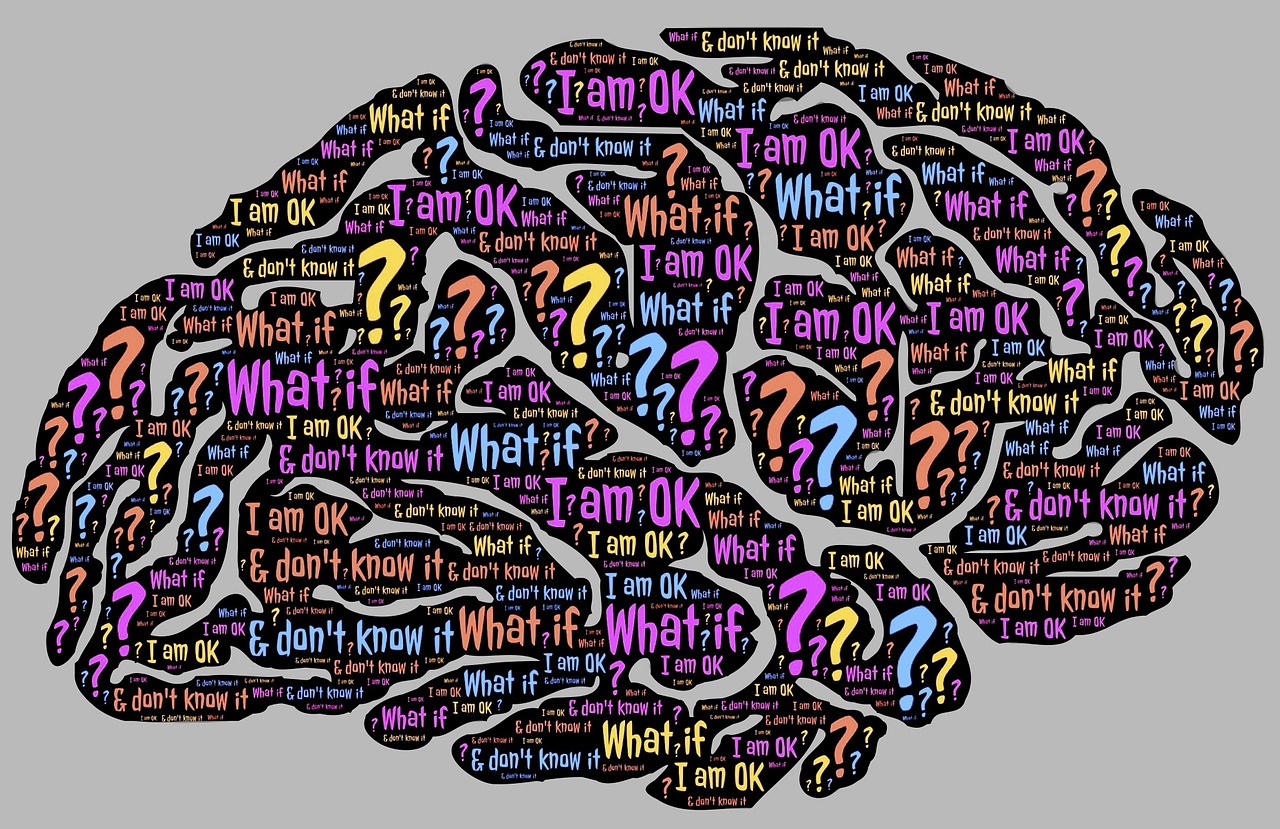 Freud formulated his famous Tripartite Model of the structure of the mind or personality during 1923.

The theory is termed ‘tripartite’ because Freud distinguished 3 elements that create the structure of the mind – the id, ego and super-ego. The id is the base for the instinctual sexual drives which require satisfaction. The super-ego contains the ‘conscience’ where the social control environment is internalized.

The ego, which is the conscious-self, is created by the dynamics between the id and the super-ego. Its task is to reconcile the id and super-ego conflicts into something useful in the external reality.

The mind can be seen as a dynamic energy system as all things of the consciousness reside in the ego. The id permamently lies in the unconscious mind and the super-ego seeks to limit the blind pleasure-seeking drives of the id by putting restrictions in place.

Freud saw the nature of mental health as the establishment of a harmonious relationship between the 3 elements.

If the external world cannot satisfy the id’s pleasure drives, or if some or all of these drives would transgress the moral sanction set in place by the super-ego, it will create inner conflict in the mind between its consistent elements and it could lead to neurosis, at a later stage, if it can’t be resolved.

Freud introduced the key concept that the mind has a number of ‘defense mechanisms’ which attempt to prevent conflicts in the mind from becoming too acute: (1) repression – pushing conflict into the unconscious, (2) sublimation – channelling the sexual drives into socially acceptable goals, such as art or science, (3) fixation – the failure to progress beyond a certain point of development, and (4) regression – a return to the behavior characteristics of a previous stage experienced.

Of these defense mechanisms, repression is the most important. Freud explained it like this:

When a person has an instinctive notion that the super-ego deems inappropriate, then it is possible that the mind would push this notion away and try to repress it into the unconscious.

So repression is one of the central defenses by which the ego tries to avoid internal conflict and pain … and tries to reconcile the id and super-ego demands with reality.

However, the instinctual drive is not and can’t be destroyed when repressed in the unconscious … it continues to exist, from where it exerts a determining force on the conscious mind, and can therefore create dysfunctional behavior, such as neuroses.

The difference between ‘normal’ repression and the type of repression that results in a neurotic illness, is one of degree and not of what type – the compulsive behavior of a neurotic persons is in itself a manifestation of a repressed instinctual drive.

This highly irrational behavior of neuroses is beyond the control of the person, because it is now driven by the unconscious repressed impulse.

The task of psychonalysis is to find these repressed drives by going into the person’s unconscious, bring them to the forefront of the consciousness, and then allow the ego to directly confront them and thus take them out of play.