Why People Don’t Believe That The Moon Landing Happened 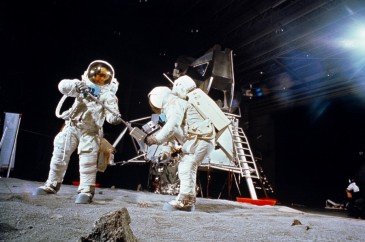 No conspiracy theory has captured the imagination quite like that time we faked the moon landing. That’s right, we never landed on the moon. According to a 1999 Gallup poll, 6% of Americans thought the moon landings were fake, and 5% said they weren’t sure. So what gives? Why would otherwise normal, critically thinking adults believe that we faked the most monumental achievement in human history?

A growing number of skeptics had a few claims:

All in all, they picked apart every image, every recording and every anecdote to make their case. 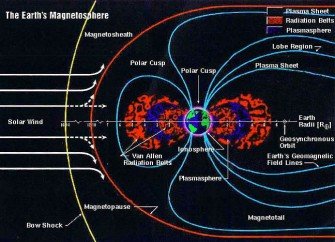 There’s still one big question, however, that the moon-truthers have yet to adequately explain: why bother faking the moon landing at all?

Did the Space Race force us to do it? 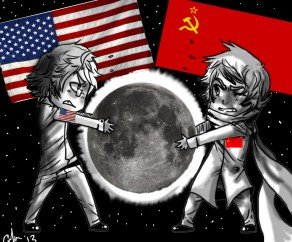 But the Soviet Union wouldn’t just roll over while we tried to prank the planet. They would have been watching our space program like a good communist hawk, and triple-checking that everything was on the up and up. Exposing us as liars could have been a decisive Cold War victory, so the fact that it never happened should tell us everything we need to know.

Is it because the world is actually flat?

Charles K. Johnson, former president of The Flat Earth Society. According to him, ‘The known, inhabited world is flat. Just as a guess, I’d say that the dome of heaven is about 4,000 miles away, and the stars are about as far as San Francisco is from Boston.’

‘You can’t orbit a flat earth. The Space Shuttle is a joke, and a very ludicrous joke at that.’  Mr. Johnson once said.

According to the society, NASA are all liars. And, even worse, they conspired with Walt Disney, Arthur C. Clarke, and Stanley Kubrick to fake the moon landing.

Is it because Nazis are on the moon? 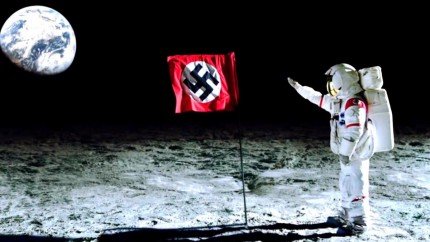 One group of very dedicated, and very paranoid, conspiracy nuts have figured out a reason we actually may just be avoiding the moon all together. Nazis! That’s right, astronauts may have skipped out on their space trip because they hated those darn Nazis. Just like Indiana Jones.

Wait, is there a moon at all? 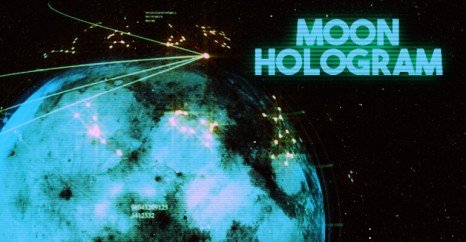 The folks at revisionism.nl have their own take on this. According to them, the moon

So, how do we debunk this once and for all?

There’s also science! Rocket science! That’s right, there’s a mission being planned to prove we did, in fact, land on the moon. A German Lunar X-Prize is sending two mobile probes to the lunar surface to inspect the rover left behind by the Apollo 17 mission, or are they? Maybe we’ll never really know.