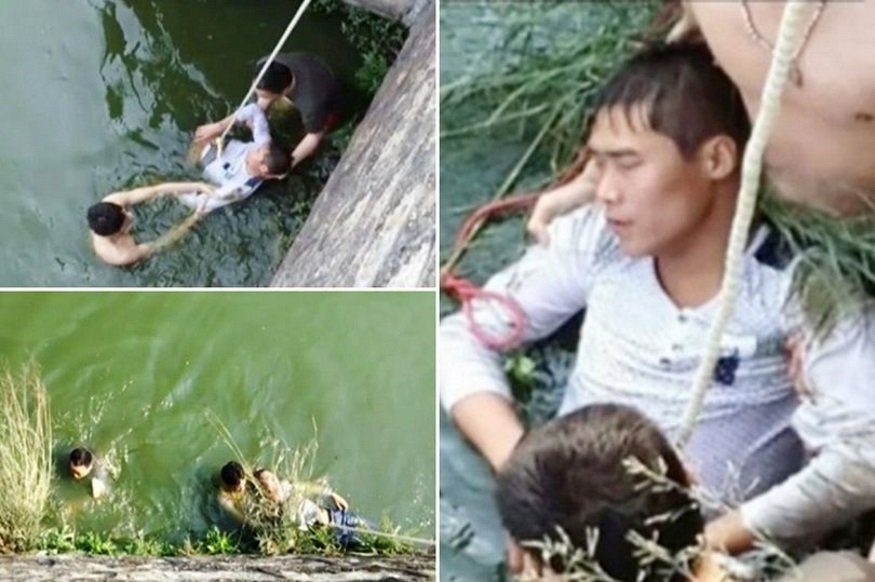 Groom tried to drown himself. A  young groom from China’s Hubei province was so disappointed after seeing his bride for the first time, he actually tried to kill himself at his own wedding!

33-year-old Kang Hu was all set to marry 30-year-old Na Sung, a woman chosen by his parent, who he had never even seen before. But after laying eyes on her for the first time, at their wedding, he Kang found she did not meet his high standards.

He stunned everyone by actually telling Na Sung that he found her ‘ugly’, and, claiming that she would be ‘bad for his image’. He simply walked out of the ceremony and tried to drown himself in a nearby river.

“It was a very awkward moment for everyone,” said Pal Chan Wang, a guest at the wedding. “The bride was devastated, her family were furious, his family were furious, and we his friends were embarrassed.” “Kang has very exact tastes and had been forced into this marriage,” he added.

Both families spent several hours searching for the groom, before spotting him wandering along a nearby river bank. Before they could approach him for an explanation and an apology to the bride, he threw himself into the water.

“He was fully clothed and floating face down in the water,” said Qan Tsui, a friend who managed to take photos of the rescue. “He was unconscious and I thought he was dead. When the police arrived, one jumped in and dragged him ashore with the help of firemen who put a rope around his chest to pull him out before pumping his chest,” he described. “They saved his life.” 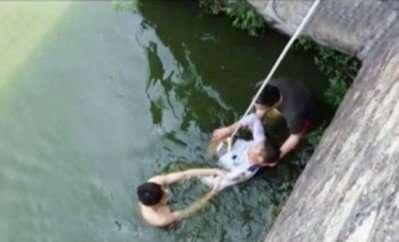 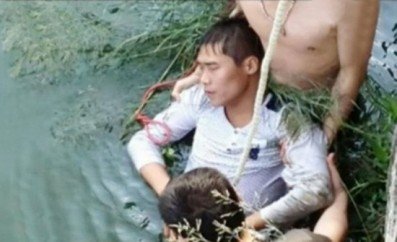 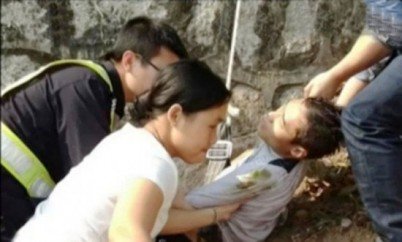 A Vision of the Future Of Artificial Intelligence
Posted in Cool Reads, Oddities