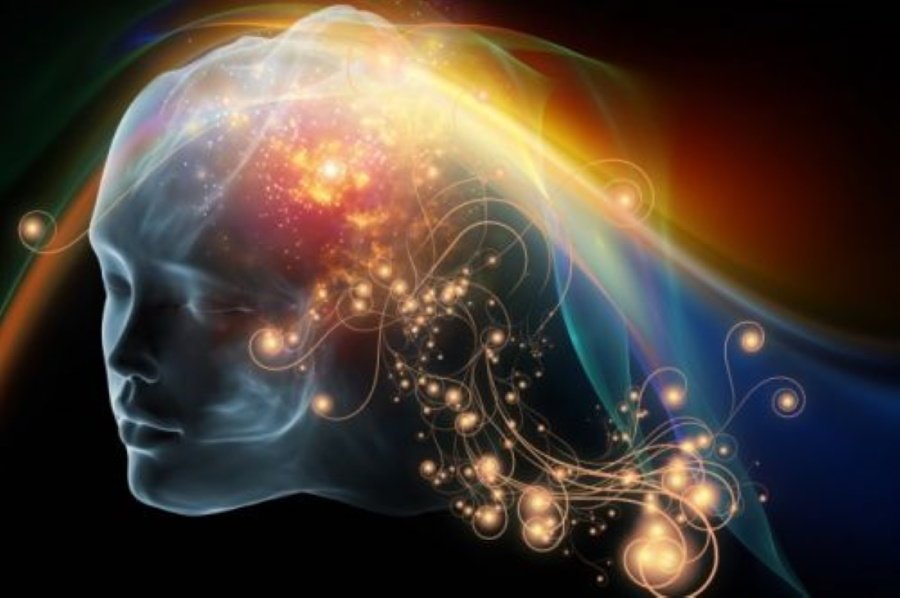 Whole brain emulation (WBE), mind upload or brain upload (sometimes called “mind copying” or “mind transfer“) is the hypothetical futuristic process of scanning the mental state (including long-term memory and “self”) of a particular brain substrate and copying it to a computer. The computer could then run a simulation model of the brain’s information processing, such that it would respond in essentially the same way as the original brain (i.e., indistinguishable from the brain for all relevant purposes) and experience having a conscious mind.

Mind uploading may potentially be accomplished by either of two methods:

Scientists are convinced that mind transfer is the key to immortality. The idea of copying the human brain to a computer so it can live on without the body has a strong hold on futurists, neuroscientists and folks that just want to live forever.

Scientists have already start mapping the specific networks of neurons that fire when we recall specific memories or sense different things. And they’ve already managed to recreate certain sensations, such as the smell of burnt toast, simply by stimulating specific neuron networks with electricity.

So, by learning to translate which neurons code to which memories, we could essentially download memories from the human brain – and scientists have already come close to doing this by finding out how to record people’s dreams.

The next step would be to create a map of the 80 billion neurons in the human brain and all the connections between them, known as the ‘connectome’. This is something that major research groups are now working on, and if we could achieve it, we could create a computer model that works like a virtual brain, which would allow us to essentially download all our memories onto a machine.

But how about uploading these memories into someone else’s brain? Well, we don’t want to alarm you, but scientists have found a way to do that too.