Brain evolve or regress. There has been speculation about THE BRAIN as long as we remember. It has been prodded, poked and has been subject to just plain head-scratching ever since our thoughts started to function on a higher level.

We can look at the age of the Egyptians for a timeline of when man has discovered that there is more to the brain that one can see on the surface. The Egyptians didn’t think much of the brain as it is very clear that there were no special jars for the brains prepared in any tomb that was discovered.

But time marched on and with new advancements and discoveries we realized that we barely had scratched the surface of the brain’s potential. And as tech advances things will just get weirder.

Our Memory Will Entirely Rely On The Internet In The Future 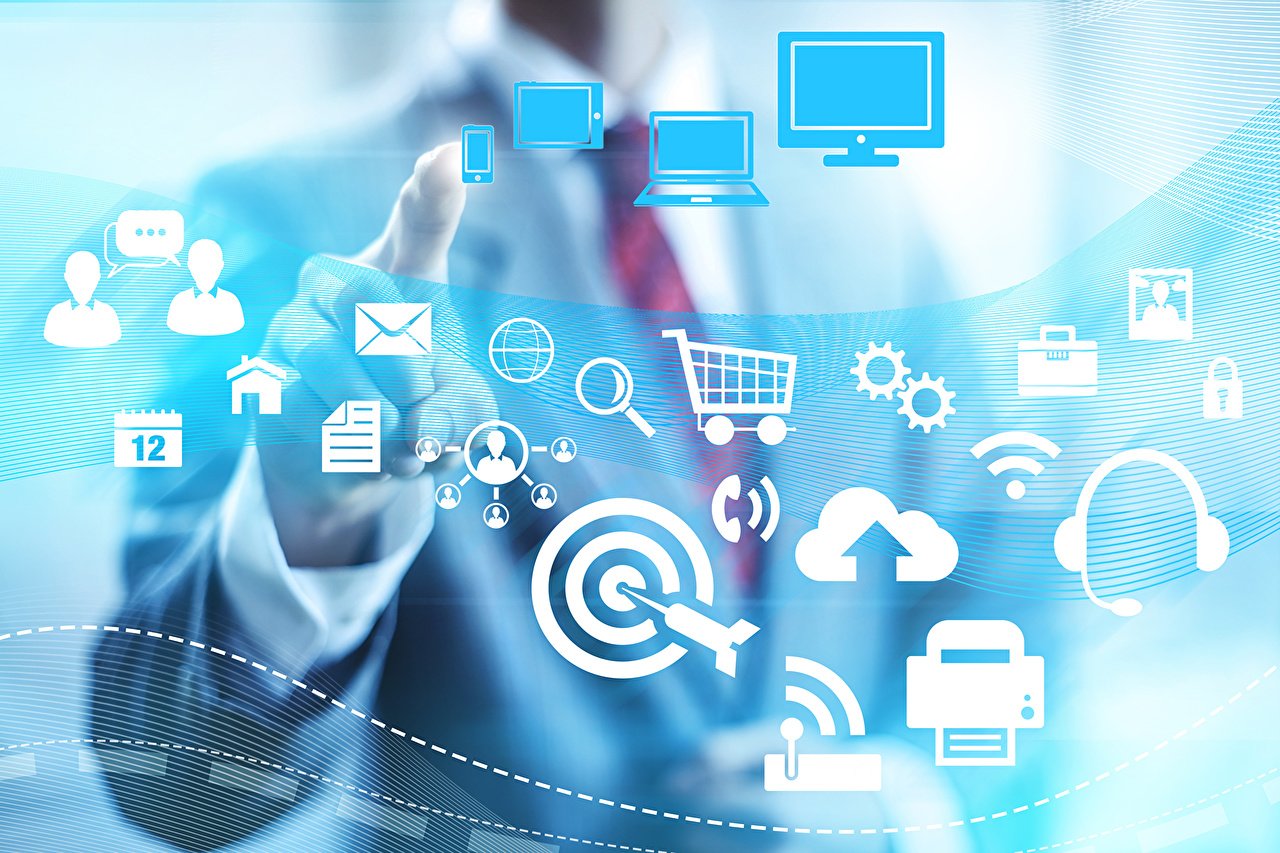 Due to our increasing reliance on the Internet – for easily accessible information like Google – our brain’s natural problem-solving and memory functions are being stunted.

Back when you had to go to a physical location or read an actual book, to get the answer to questions, your brain retained the information for long periods of time. After a certain period this information will be filed (or dumped) into a drawer in the vast library of your brain for extraction should you need it again. Now, before the internet these periods of dumping was pretty far in between, retaining the information much longer for later use and extraction.

But because the Internet has everything you want to know at your fingertips, you are training your brain to use information and then expediently dump it after use. The gap between memory dumps is shrinking, and our brains does not retain information for long periods of time anymore.

What our brains are doing is the equivalent of using a USB or external drive to store all of our information – the external or USB in this case being the entire Internet. When the rise of the machines inevitably happens and our brains are completely given over to our robot overlords, will you opt for mechanical or solid state? 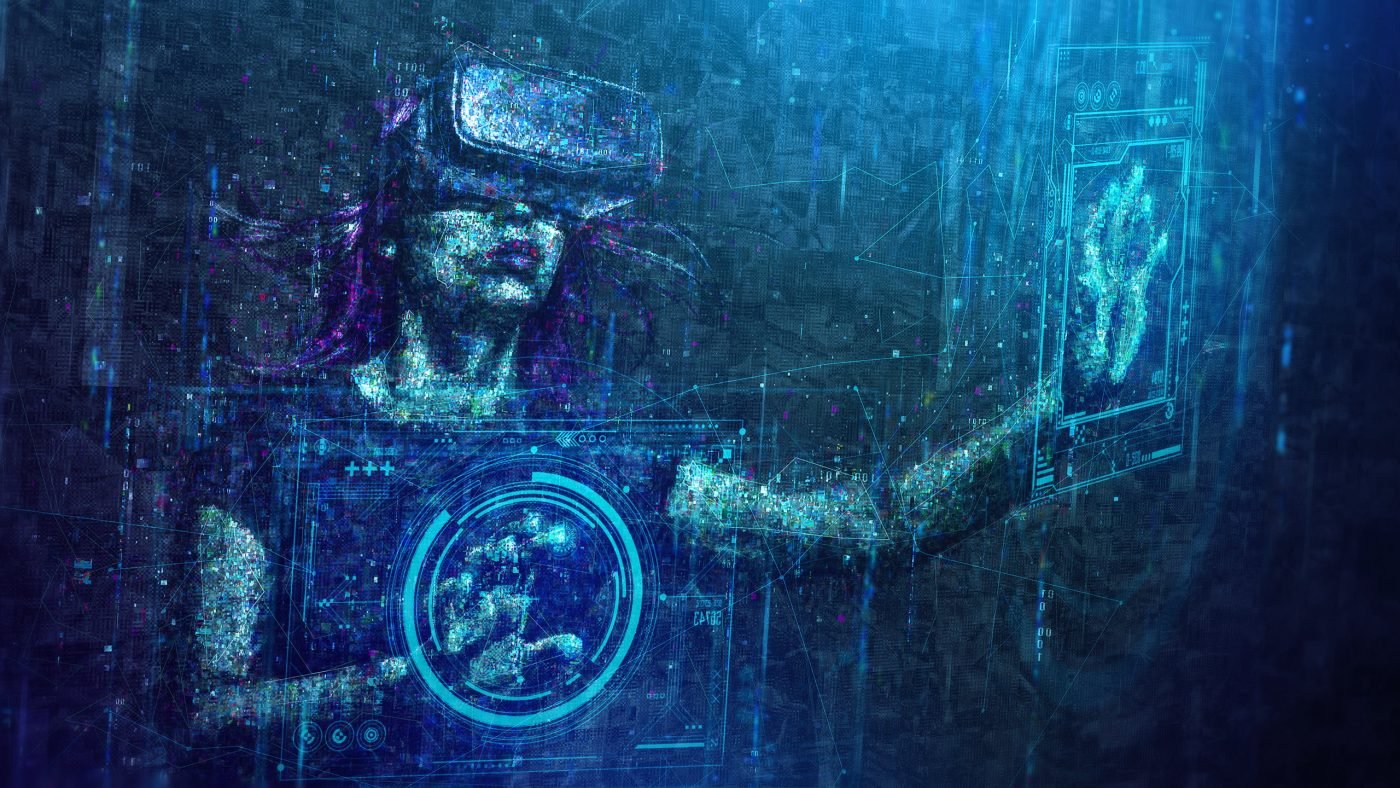 There are already usable VR systems, such as the Oculus Rift, available on the market. However, while there’s much rejoicing to be had, spending one’s time in virtual worlds is not without its drawbacks.

In a nutshell, time spent in VR worlds makes us less physically aware, slower to react to our actual surroundings, and likely to cause severe social anxiety over time. The systems’ official instructions warn users to take regular breaks, showing that even the officials realize that this is a bigger break from reality than previous entertainments like television and movies.

The problem may be seen as an extension of “electronic screen syndrome,” which is the damage to the brain’s empathy and impulse control centers. This happens because of  separating yourself from the world and retreating to your devices. Psychologists warn that the old scare of “Internet addiction” is now creating an entire generation who self-medicates their addiction with more Internet usage, which is like curing your hangover by consuming more alcohol—fun, but not necessarily effective.

Our Brains Are Shrinking 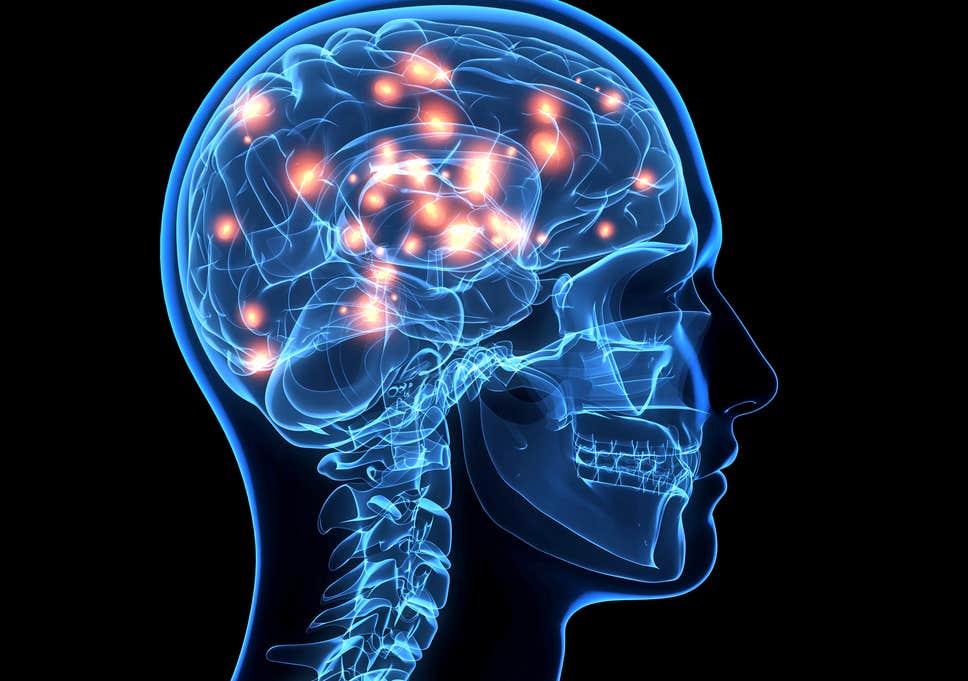 Yes, our brains are shrinking. Apparently, this is merely a product of evolution. If the old science fact stating that a bigger brain meant the organism was smarter is true, then we certainly seem to be in bad shape.

Humanity is becoming more domesticated and less reliant on surviving nature (and literally just surviving each other).  So the faculties of the brain – evolved for evading predators, hunting and gathering and solving problems in the daily life – are becoming more obsolete.

Thinking about all this is kind of frightening but unsurprising.