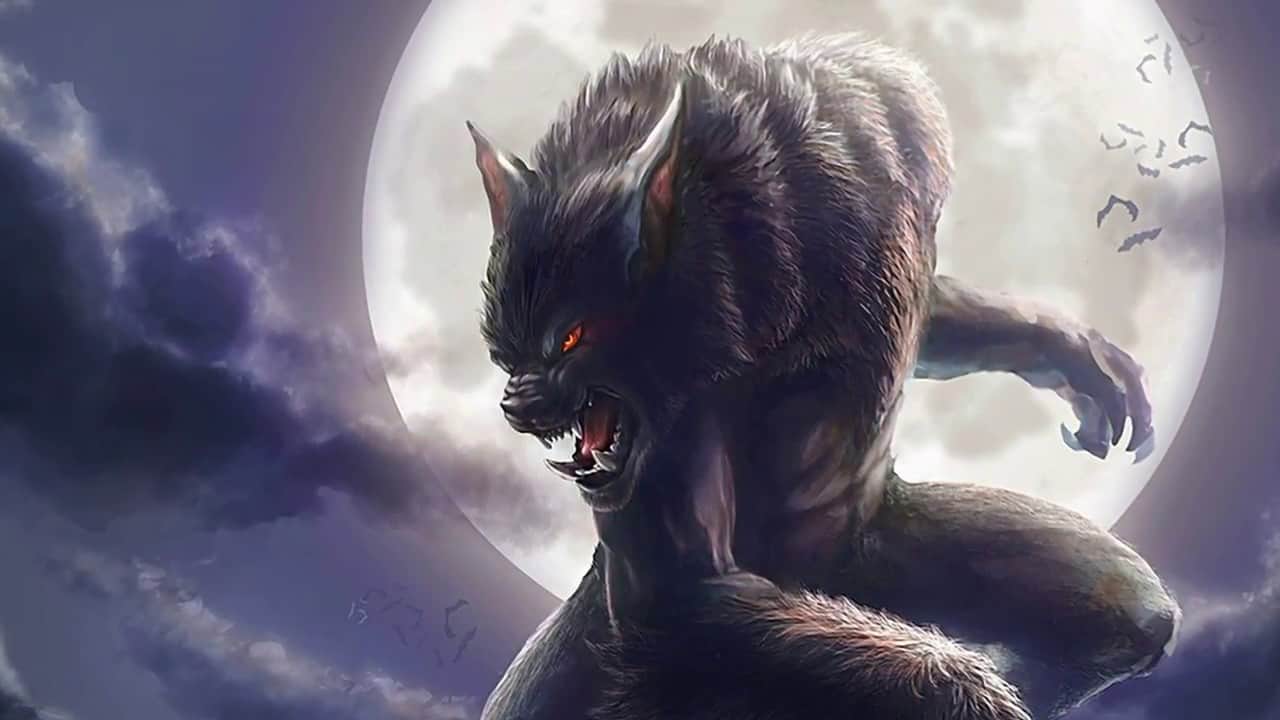 Peter Stumpp (alternately spelled Stumpf, Stubbe or Stuppe) was a mid-16th century German farmer who was executed on Halloween in 1589. Unfortunately, we only have one surviving account of what happened in the town of Bedburg that autumn, but it’s a detailed one. Rumors were circulating about a massive wolf-like creature, seen prowling the countryside at night, with “eyes great and large, which in the night sparkled like unto brands of fire.” It was blamed for the deaths of livestock — and, reportedly, people — so villagers started arming themselves and heading out at night to try to catch the creature.

They eventually did. Sort of. According to the story, they surrounded the creature one night in 1589, several years after the stories had started. When they advanced, they found only Stumpp, and threatened him with torture unless he talked. He quickly confessed that he was the one terrorizing the countryside, killing at least 15 people along the way. It had all started when he made a pact with the Devil at 12 years old. In exchange for his soul, Satan gave him a belt that allowed him to turn into the massive, bloodthirsty wolf-man (a belt that was never found).

In addition to the murders of livestock and of people, Stumpp was accused of taking a demon mistress, eating his own son (whose mother was his own daughter, just to make things even weirder), and using his daytime activities to choose his next victim. For his crimes, he was executed by breaking on the wheel, then beheaded, and then burned (just in case). Tragically, his daughter and (very human) mistress were named as accomplices, and were also executed.

Just what was going on with Stumpp has been hotly debated, but there might be some truth to the rumors. While it’s possible he was in the wrong place at the wrong time, it’s also possible he was an actual serial killer. It’s also possible that he was suffering from some sort of mental illness, and his life in a very unstable area plagued by real wolves led to his belief that he was one.

A natural wonder shaped by the wind - the Twisted Trees of Slope Point
Posted in Cool Reads, Oddities
Tagged germany, history, monsters, Peter Stumpp (alternately spelled Stumpf, Stubbe or Stuppe) was a mid-16th century German farmer who was executed on Halloween in 1589.