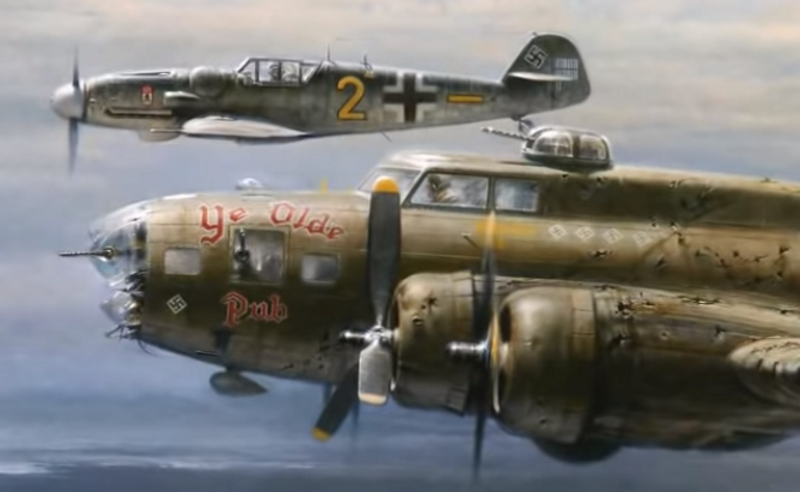 However, The Dark Ages Weren't So Dark After All