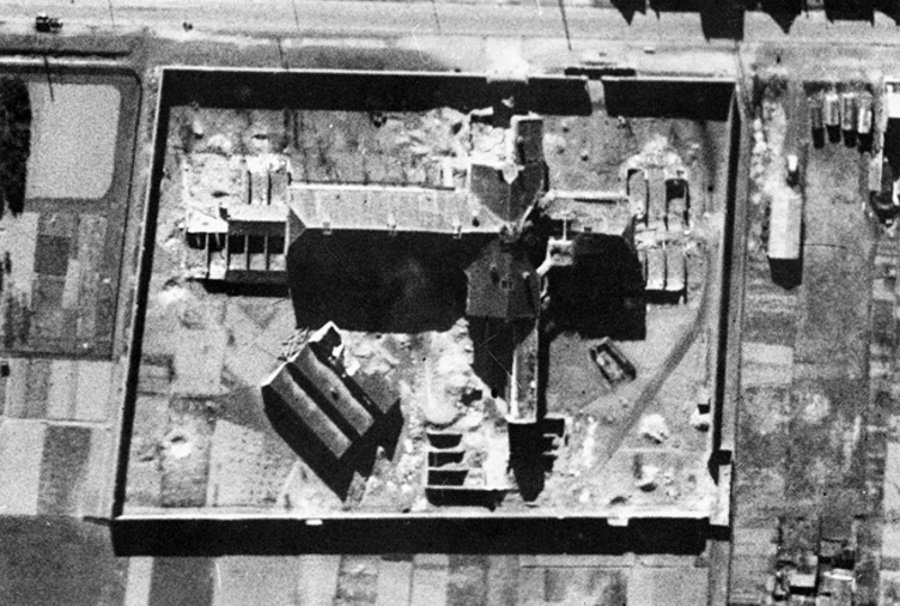 Operation Jericho was an air raid conducted by the RAF with the goal of freeing the captives of the Nazi-held Amiens prison in France. The raid happened on 18 February 1944, and though it wasn’t a large-scale operation, its precision and accuracy meant that it contributed greatly to the war effort and helped to raise the morale of the French, living under Nazi occupation.

In Amiens there was a high-security Nazi prison which held 717 prisoners, most of them being captured resistance fighters and political figures who were captured due to their support for the rebellion against Nazi occupation.

British intelligence suggested that the Germans were already executing their prisoners and that an execution was scheduled on 19 February 1944, for 100 prisoners. The mission was initially planned for 10 February and its original group leader was to be Air Vice-Marshall Basil Embry.

The plan was to attack the prison using the DH 98 Mosquito bombers, which were categorized as light fighter-bombers, manned by a two-member crew with limited fire capacity.

The size of the bombers was an advantage for this mission since they did not need to destroy the prison to the ground, but to precisely destroy the northern and eastern walls so the inmates may escape. They were also ordered to bomb the German mess hall during lunch time, in a hope of achieving the maximum level of casualties among the prison guards.

The weather conditions were still bad, with snow covering the most of Europe on February 18th, but it was imperative to conduct the mission since the prisoners were to be executed on the next day. The RAF has calculated that the bombing would certainly cause a number of friendly casualties, but decided to proceed since many of these men were already sentenced to death and thus had nothing to lose.

The main group consisted of 18 Mosquito fighter planes and one Mosquito armed with a camera that was sent to film the entire raid, making it one of the rare operation captured completely on film.

They took off into weather much worse than many of the crews had previously experienced. This led to a series of mishaps before they arrived at their mission objective. Four Mosquitoes became separated from the main formation and contact with them was lost. One more had an engine malfunction.

They were all forced to return to the base. This left the strike force with nine planes in the initial attack wave and only four more in the reserve. The rescue mission became even more daring than it was at the start since they basically had to do make it in one run.

One minute past noon they stormed the prison. Three of the Mosquitoes were aiming for the walls and using bombs fitted with eleven-second delay-action fuses. In the first attack, they managed to breach the outer walls, but it was necessary to circle around for another run. Two others bombed the railway station which was used to send in reinforcements, thus giving the prisoners a fair chance of escape.

At 12:06 the eastern wall was still not breached.

The bombers flew as low as 50 feet (15 meters) above the ground and bombed it once again. 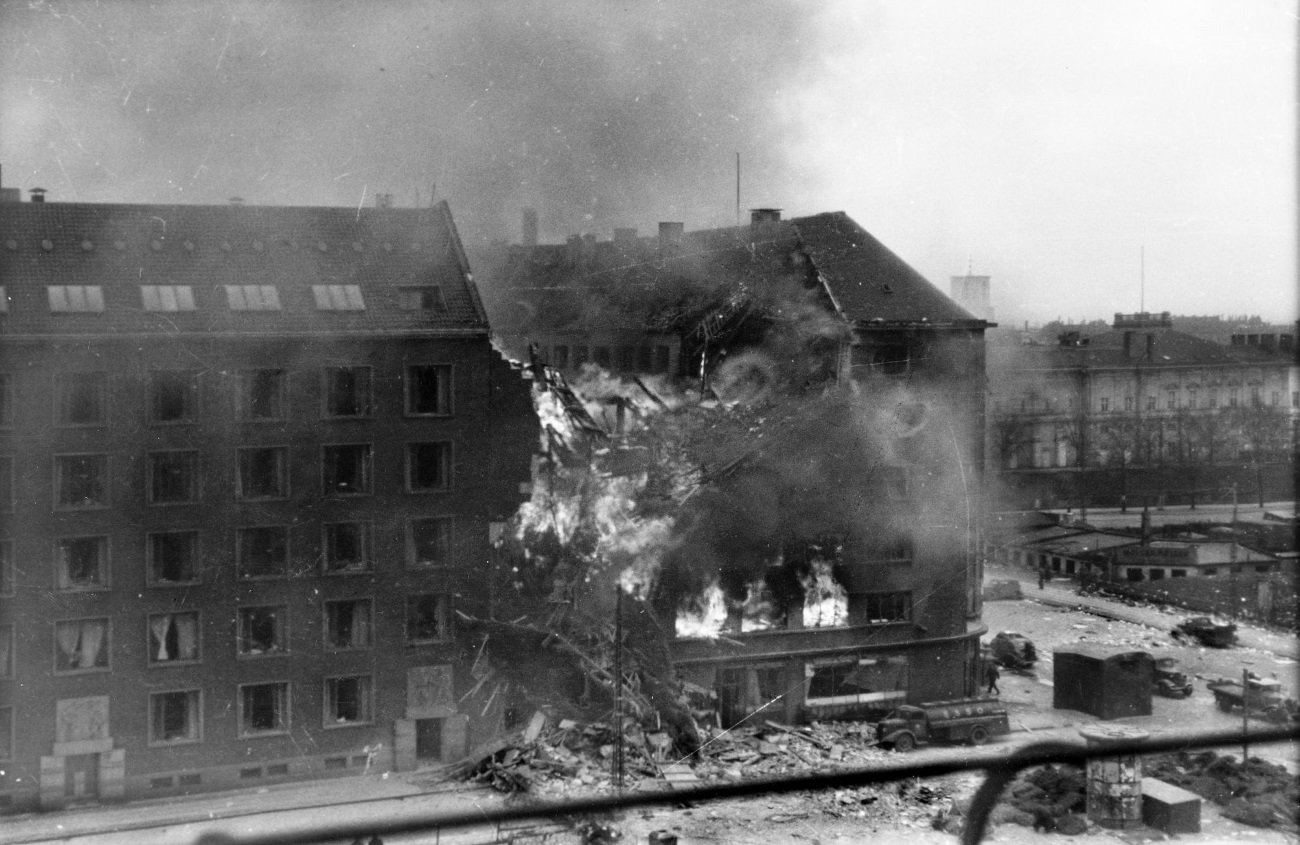 In a second run, two of the Mosquitoes dropped 500 pounds (230 kg) of bombs on the main prison facility, killing and wounding many of the prison staff, including some of the inmates. At this point, the prisoners started to escape.

Out of 717 prisoners, 102 died during the raid, mostly at the hands of the prison guards who were trying to stop the escape. The bombing of the railway station indeed gave the inmates a two-hour head start before the search parties could be organized. About 255 managed to escape, including 79 verified resistance fighters, but 182 were recaptured within the next 48 hours.

Also, it was never publicly established who ordered Operation Jericho since Maurice Buckmaster, who was the head of the SOE department in France objected to the claims that it was the SOE who had ordered the operation to be executed. He suggested that it was the Secret Intelligence Service, better known as MI6, but this claim was also never officially adopted.