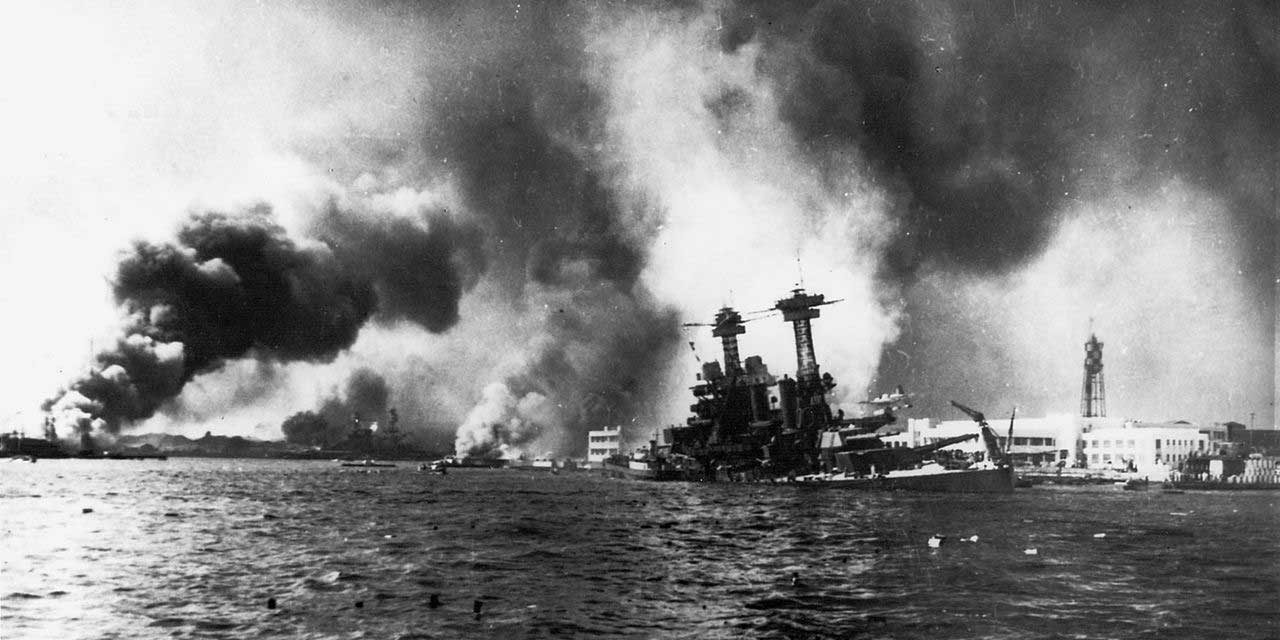 The US Provoked Japan Into War. We have all heard this question a million times: Did the US have advance knowledge of Japan’s attack on Pearl Harbor? Similarly, why on earth would Japan attack the US—an economic and military giant that even some Japanese leaders acknowledged would inevitably crush them?

If some sources are to be believed, President Roosevelt’s administration started it all. FDR, to secure public favor for a war against Germany, imposed severe embargos and sanctions that crippled Japan’s economy, leaving the Japanese no choice but to attack the US. What makes this conspiracy plausible is the existence of the McCollum memo.

The memo, written in 1940 by naval intelligence officer Arthur McCollum, recommended eight ways for the US to provoke Japan into war. While no compelling evidence exists that the memo ever reached FDR, McCollum’s two superiors who reviewed the memo did serve as FDR’s close aides.