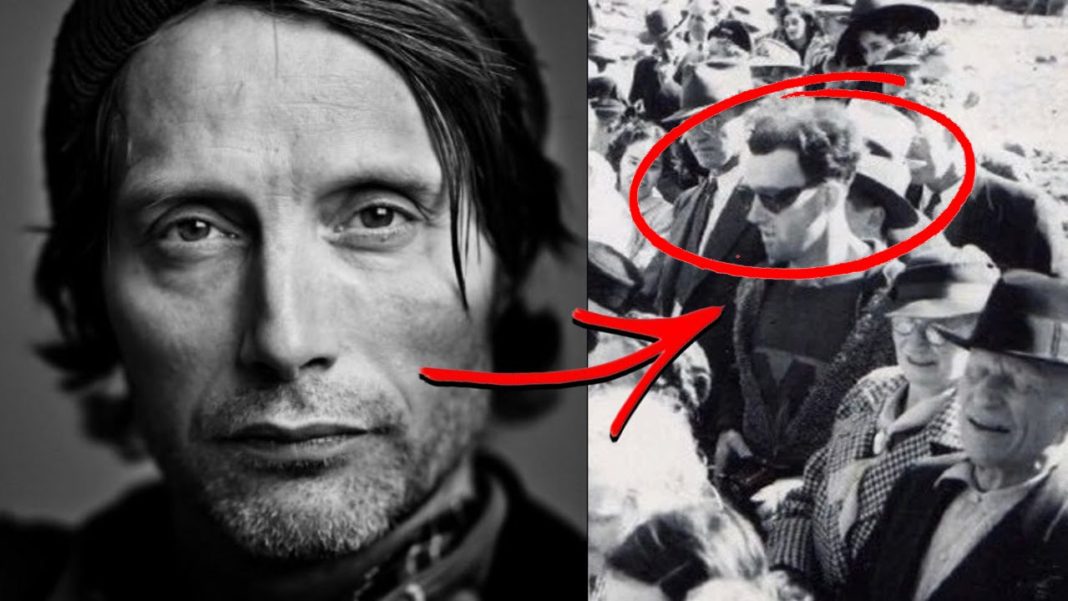 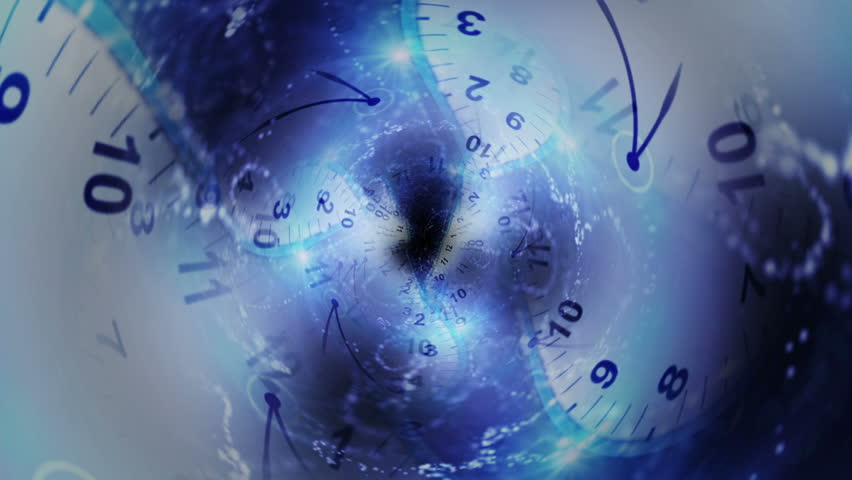 Time travel is the one that we want to be real of all mysterious phenomena. The possibilities are endless, and some people claimed they’ve already experienced them. Of course, it’s easy to dismiss all these people as nuts or liars, but that’s exactly what the Time Gestapo WANTS you to do …

For five months beginning in November 2000, John Titor answered the Internet’s questions. There were a lot of them, too, as he claimed to be a time traveler from 2036. In his future, the US had been torn apart by a 2015 civil war, nukes had been exchanged with Russia, and he was one of a handful of people sent back in time to get some particular items to help in the rebuilding of society.

Not only did he describe what society looked like (think The Walking Dead’s The Kingdom, without all the walker problems), but he also shared technical information about his 1967 Chevy-mounted time machine, along with schematics and details about what it felt like to travel through time. (It gets hot.)

Awesomely, the story isn’t just still alive, it got another chapter from the conspiracy theorists. 4chan came forward with the theory that Donald Trump’s uncle, John, developed time travel with help from Tesla’s notes, and not only was Trump a time traveler, but he was John Titor. Disgusted by no one believing him, he ran for president. Makes as much sense as anything else about the 2016 election. 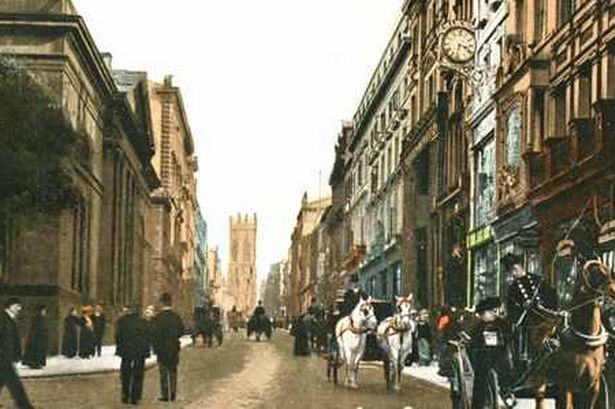 If you only know Liverpool for The Beatles, you’re sorely missing out on some cool stuff. In 2011, the Liverpool Echo started collecting some of the stories people had been telling about bizarre phenomena happening on Bold Street, and if the stories are to be believed, time is very, very thin there.

According to one witness, a woman had gone into a Mothercare store and tried to buy a gift for her sister. Workers refused her credit card, and the would-be customer went home and complained to her own mother. The store had, indeed, been there … years ago. When they returned, it was a bank.

There’s another strange one that’s from 1957, and it’s the story of a Geoff Kingsley. He was driving through the Queensway Tunnel, when he saw something coming up behind him, and when it sped past, he saw a gold, triangular car that not only left skid marks, but moved Kingsley’s car and seemed to vanish into a door in the tunnel’s wall. Weirder still? Around a dozen people have seen the same thing.

There’s an eerie number of stories about these occurrences around Liverpool, including one from a former police officer who swore he suddenly found himself in the 1960s and knew exactly what stores had been where. There was another story about a shoplifter who not only saw something off, but claimed he had been in the past long enough to find a kiosk and check a newspaper for the date: May 18, 1967.

The security guard chasing him confirmed that he had disappeared down a dead end alley, and his testimony about the shops he’d walked past was accurate. Why do so many people find themselves in 1960s Liverpool? Does it have something to do with The Beatles? These questions need answering.

Rudolph Fentz, the story goes, was dead when he was found, so no one could ask him what had happened. The man, wearing old-timey clothes, supposedly showed up in the middle of Times Square in New York City then was almost immediately hit by a car and killed. When police checked his pockets, they found a business card with his name and some coins from the 1800s. His clothes were from the same era, and so were his mutton chops. Problem was, it was June 1950.

Police did some digging and found that Rudolph Fentz had been reported missing in 1876. The address on his business card matched historical records. Time traveler? Yes!

Only … no. The story had made the rounds for years, and it wasn’t until 2005 that someone did the research. Chris Aubeck found the story had a very fictional source, and that it was written by Jack Finney in 1951. It was reprinted, spread, and somewhere along the line, someone forgot that they had read it in a book. 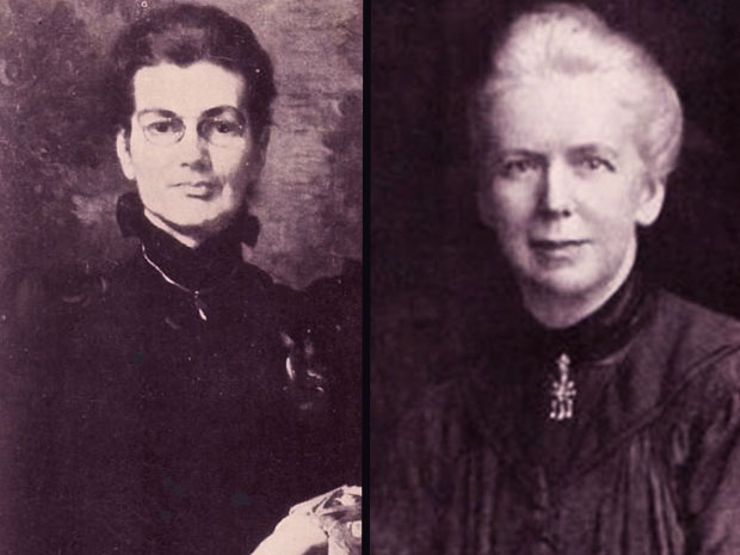 Eleanor Jourdain and Charlotte Anne Moberly were two serious and scholarly women from St. Hugh’s College in England, and they were in Versailles for some serious, scholarly R&R in August 1901. Neither had any real knowledge of French history. Because they’re English and it was France, they thought the majority of Versailles was all pretty boring, and headed to Marie Antoinette’s little chateau.

They walked and walked, and suddenly they were walking alongside people dressed in clothing that was very distinctly not modern. They came to a cottage, and Moberly said the feeling of sadness was overwhelming. A strange, handsome man directed them over a bridge and they came to Petit Trianon, the chateau they had been looking for. A dignified-looking woman was sitting outside sketching, our heroines left, and said no more of it until a week later.

Independently, they wrote down what they saw and while there were some differences, there was enough similar that they were able to piece together who they thought some of the people were just by descriptions of members of the court of King Louis XVI. 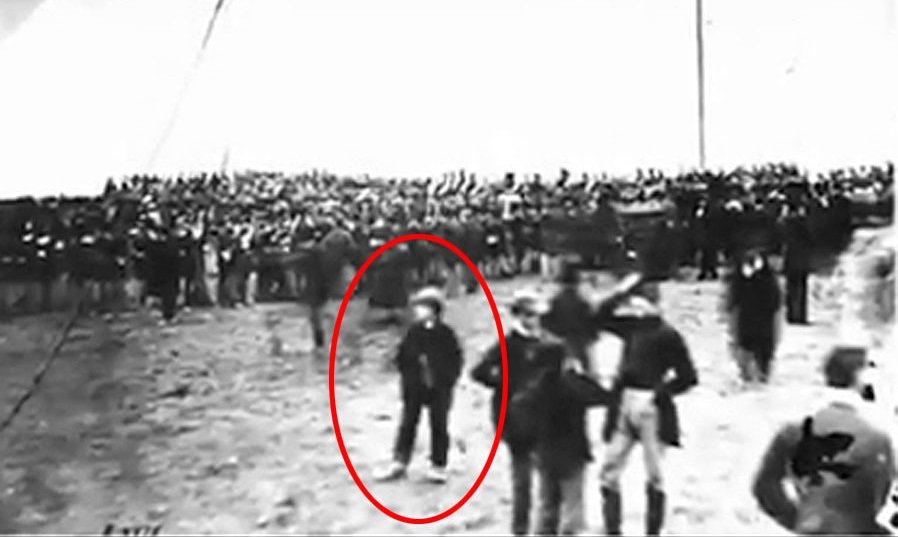 No matter what your political views are, we can all agree that the 2016 presidential election was a pretty wild ride, and that’s probably the only reason that it wasn’t more widely publicized that there was a time traveler running for office. Andrew Basiago, a practicing lawyer, claims that he’s been traveling through time since he was only six years old. His father got him into the business, using him as a test subject with a super-duper top secret time travel program called Project Pegasus.

According to Basiago, the government gets firsthand experience of other times in a few ways. They’ve created Chronovision, a sort of “Magic mirror on the wall, who’s the fairest of them all?” device that lets you look into another time from the comfort of your own living room, and they’ve repurposed some of Nikola Tesla’s work to travel. Basiago did it, and in 2012, he went public with claims that Barack Obama was also a “chrononaut,” and that they went to Mars together as a part of a 10-member team. The White House denied it.

Basiago says he does know he’ll be either a vice president or a president at some point between 2016 and 2028, and honestly, we hope so. He says that not only is he going to go public with all the time travel knowledge you could possibly want, but he’s also going to put Bigfoot on the endangered species list. (Yes, he’s met a father-and-son Bigfoot.) It’s about time we had some government officials who are concerned about the welfare of our endangered creatures.