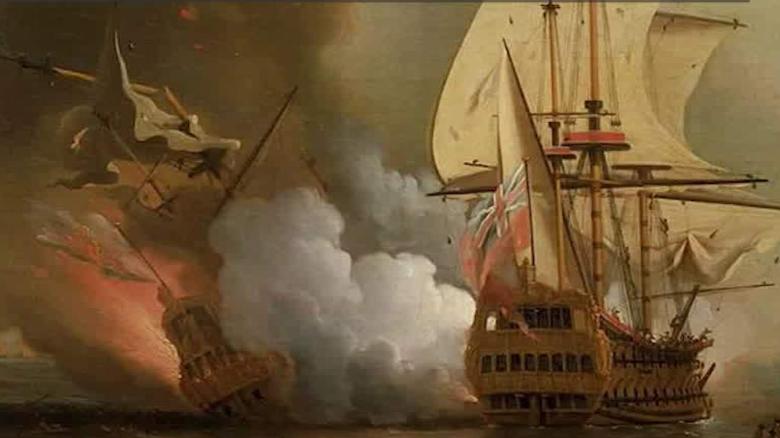 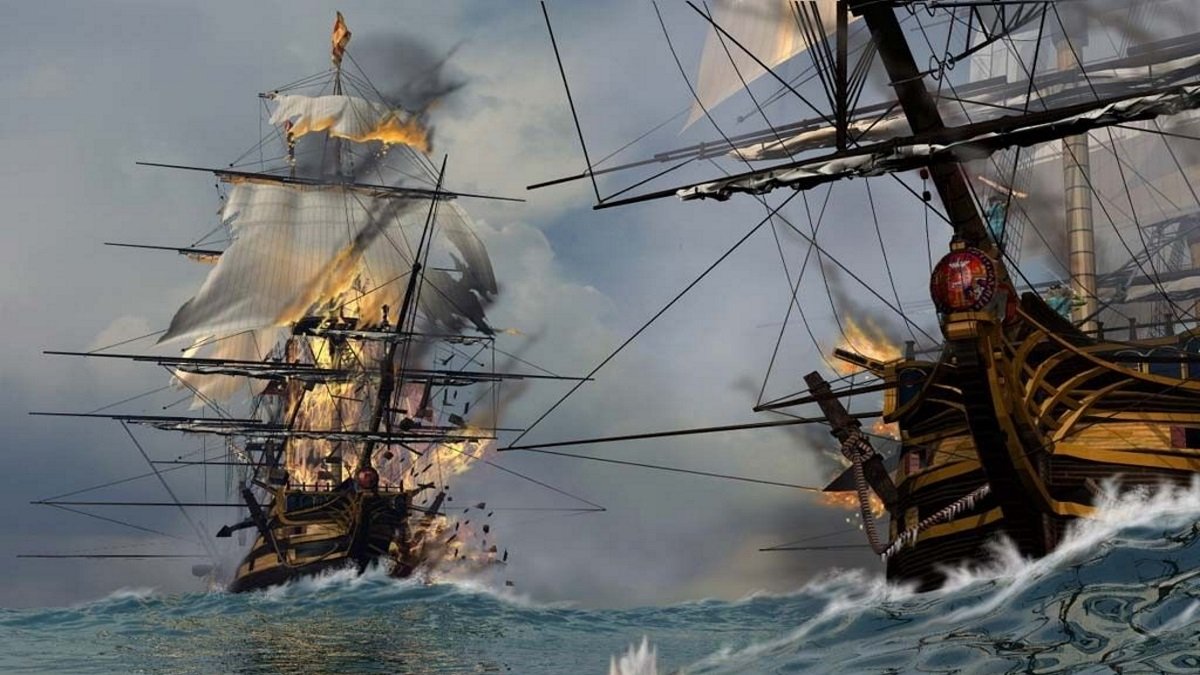 Sunken treasure. The company Sea Search Armada found a three-hundred-year-old wreck of a Spanish sailboat (galleon) in the Caribbean Sea off the coast of Cartagena, Colombia in 1981. It was identified as the San Jose. The British had sunk it in the War Of The Spanish Succession in 1708 and it was one of the most sought after shipwrecks since then.

Finding it was a treasure trove of Spanish maritime artifacts to historians and scientists. But it was a legal nightmare for the Sea Search Armada and Spain and Columbia.

So, the Columbia government set out on their own search of the galleon in 2015 because they didn’t acknowledged the original find of 1981. That triggered an ownership rights battle between the three involved parties.

Spain argues it is still their property, the Sea Search Armada claims the right of salvage and Columbia claims territorial ownership. It seems, however, that Columbia is winning the battle on the legal front.

The shipwreck lies over 2000 feet deep in the sea and its whereabouts is a well kept secret. The Woods Hole Oceanographic Institution, in service of the Columbia government, was able to send down an autonomous vehicle, the Remus 6000, that took pictures of the wreck site.

Certain pictures show numerous brass cannons with dolphins engraved on it, known to be used on the San Jose. Other pictures present a large debris field littered with ceramic pots and teacups. The sonar pictures was pieced together and show the entire site of the shipwreck, including the cannons and other scattered artifacts.

The Battle That Sunk The San Jose

The War of Spanish Succession was a power struggle over Spanish territorial possessions in Europe and the New World. The trigger was the death of the heirless King Charles II of Spain in the year 1700.  At the time both Spain and France were working towards dominance in Western Europe.

There was a confrontation on 28 May 1708 between three Spanish ships that were escorting the merchant ships – the San Jose, the San Joaquin and the Santa Cruz – and four British ships called the Expedition, the Kingston, the Portland and the Vulture. It resulted in the sinking of the San Jose.

How it all gone wrong

The British way of financing the war was to raid the Spanish ships. They would attacked Spanish warships with the intention of boarding them and take their treasures.

The Spanish fought fearlessly back but the intense firing between the ships ignited the San Jose’s magazine that triggered an explosion, sending the ship with its crew and treasures to the bottom of the sea.

The Columbian Future Plans For The Treasures

They want to to build a museum and conservation office in the area that will preserve and protect the artifacts once they are on dry land. That is after all the legal problems are settled.

The worth of the treasures will only be known after everything is recovered. But, for now, it will remain under the sea.

How Can We Find Out What's On That Secret Base?