We can safely say that the period of man’s history from 476 AD to 1000 AD was the most maligned of all. This period, known to historians as the Early Middle Ages, is still referred to by most laymen as the Dark Ages. In fact the term “dark ages” is almost as ancient as the period itself – it was coined in the 1330s by Petrarch, the Italian scholar, to refer to the decline of Latin literature.

However, for modern students of history, the term is now officially known as the Early Middle Ages – a name which has no connotations at all. So, having given you the background on the terms, here are ten reasons that will show that the dark ages were, in fact, a period of great progress and light. 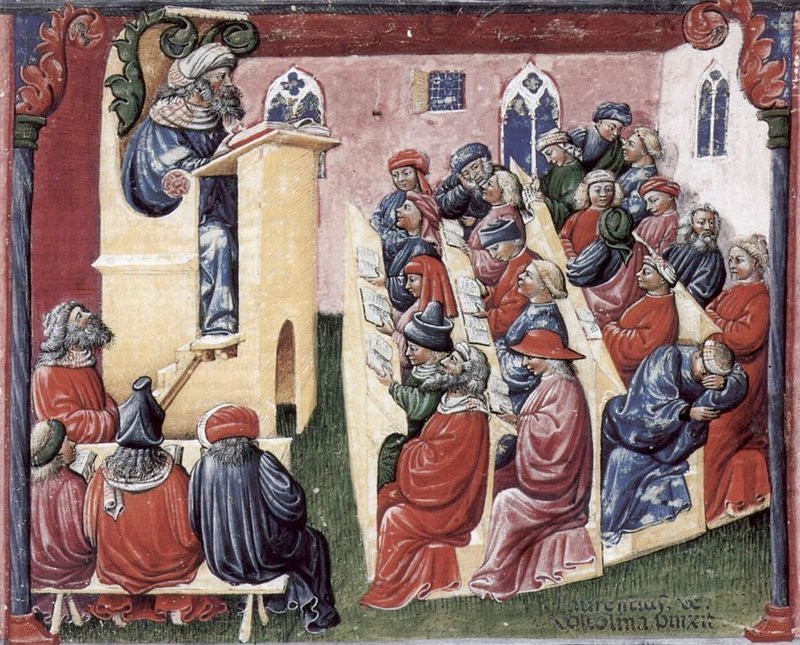 The Classical Education (still used today in some schools) was the system used by the Universities which were created in the Early Middle Ages (the first in history). The universities taught the arts, law, medicine, and theology (the study of religion). The University of Bologna (founded in 1088) was the first ever to grant degrees.

In addition to the classical structure (based on Ancient Greek education), these medieval universities were heavily influenced by Islamic education which was thriving at the time. While women were not admitted to Universities in the early days, the education of women did exist. The convents of the day educated the young women who would often enter at a very young age. One such women (Hildegard Von Bingen) is one of the most celebrated women of the Medieval era who had great influence over the men in power at the time. 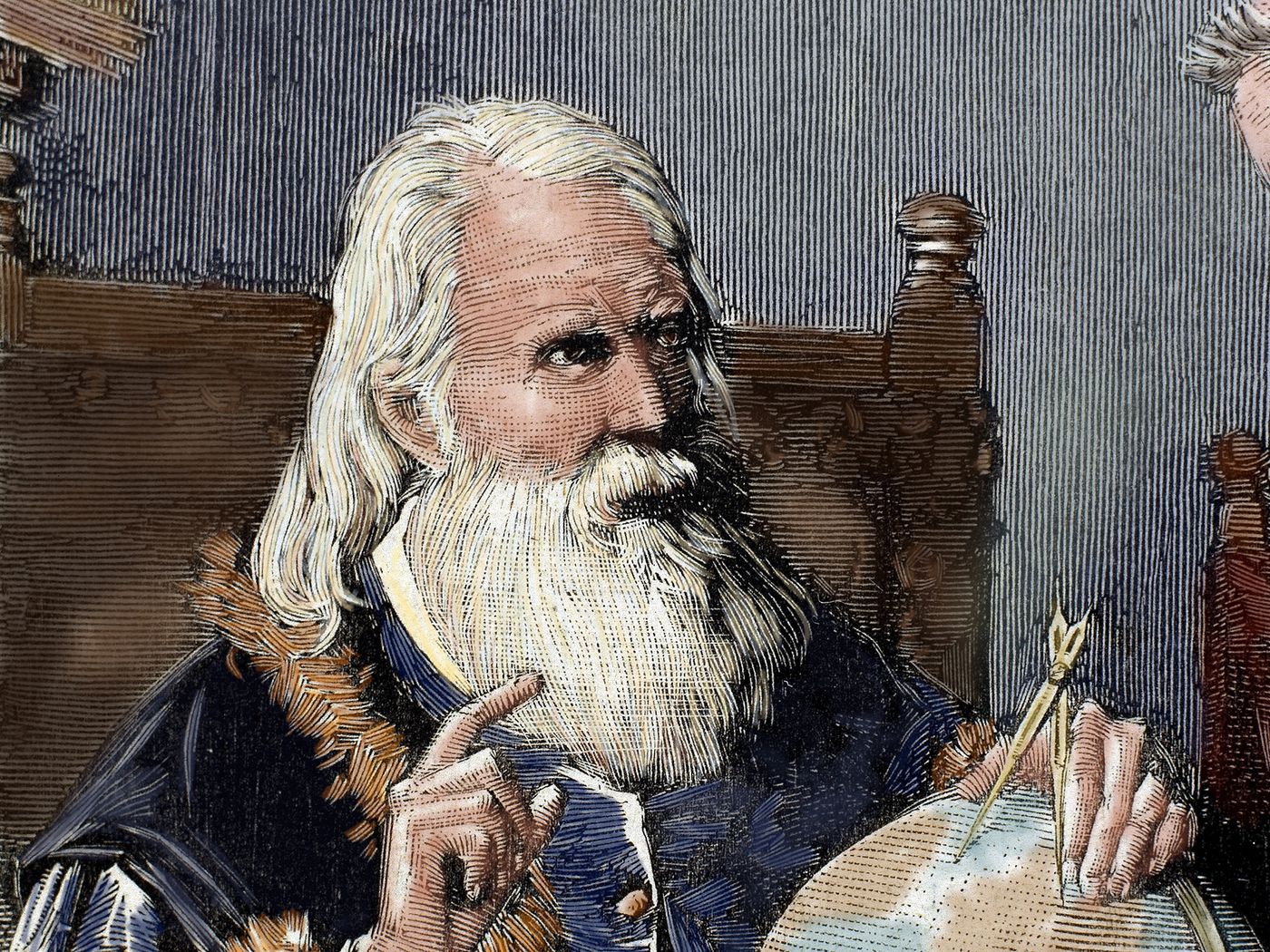 While progress in Science was slow during this period in the West, the progress was steady and of a very high quality. The foundation was laid here for the wonderful blossoming of science that was to occur in the High Middle Ages to come. It can be safely said, that without the study of Science in the Early Middle Ages, we would be considerably behind in our scientific knowledge today. 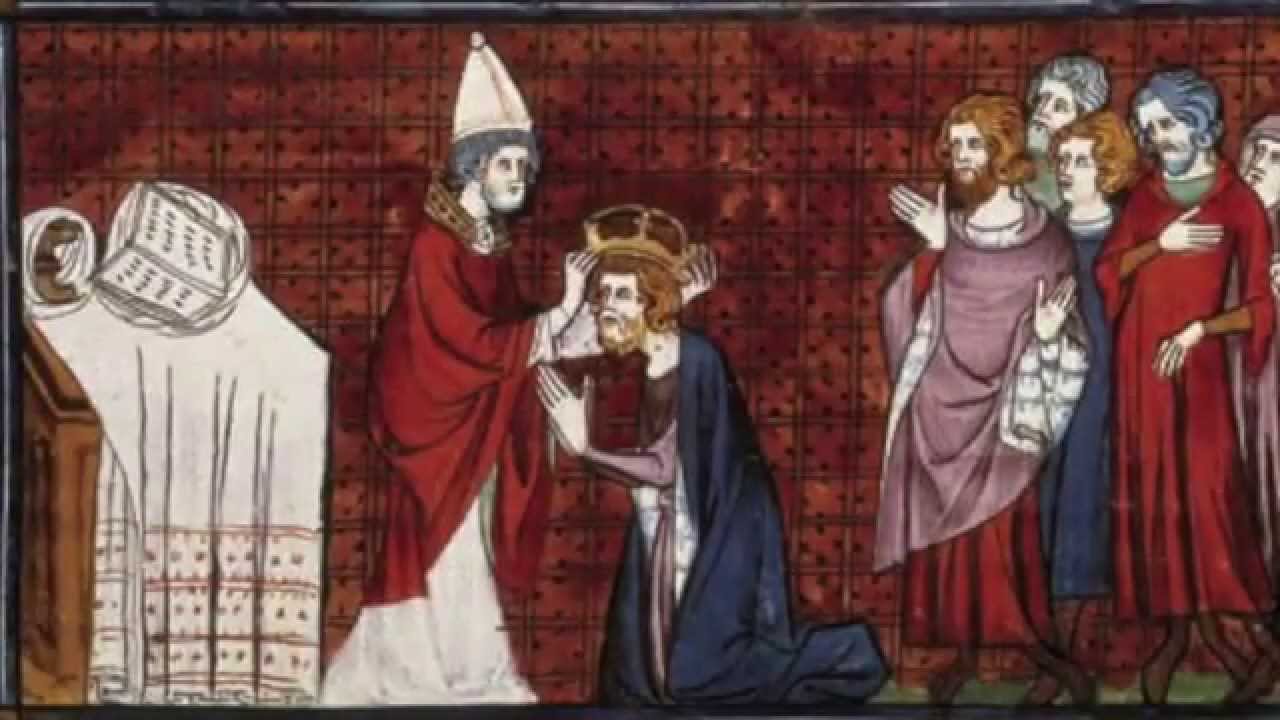 The Carolingian Renaissance was a period of advancements in literature, writing, the arts, architecture, jurisprudence, liturgical and scriptural studies which occurred in the late eighth and ninth centuries. The Carolingians were Franks and the most well known is Charlemagne. The Carolingian empire was considered a rebirth of the culture of the Roman Empire.

At the time, Vulgar Latin was beginning to be replaced by various dialects as the main spoken languages in Europe. So the creation of schools was vital to spread knowledge further amongst the common people. It was also this period which gave us the foundation of Western Classical Music. 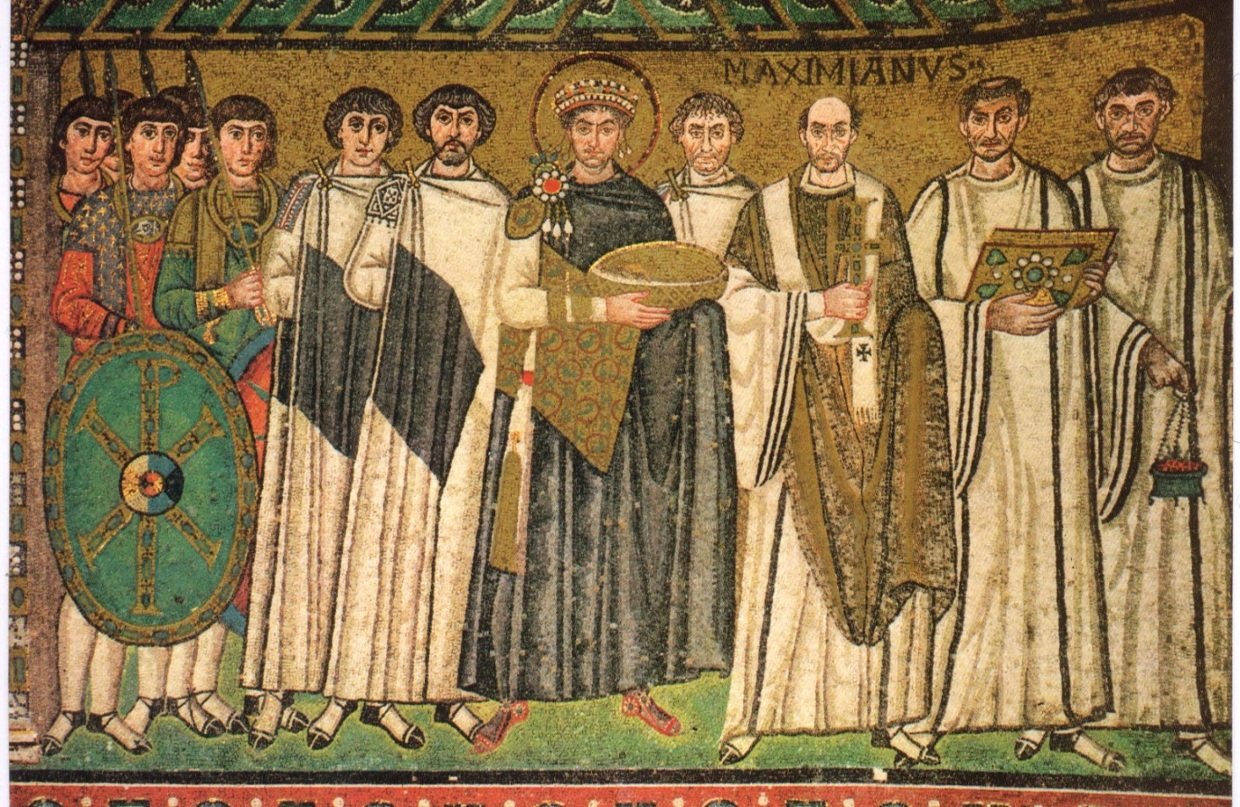 Under Justinian this period gave us the Corpus Juris Civilis (Body of Civil law) – an enormous compendium of Roman Law. Literacy was high,elementary education was widespread (even in the countryside), middle education was available to many people and higher education (as discussed above) was also widely accessible.

In the Byzantine empire during this period we saw a massive outpouring of books – encyclopedias, lexicons, and anthologies. While they did not create a lot of new thinking, they solidified and protected for the future much of what was already known. 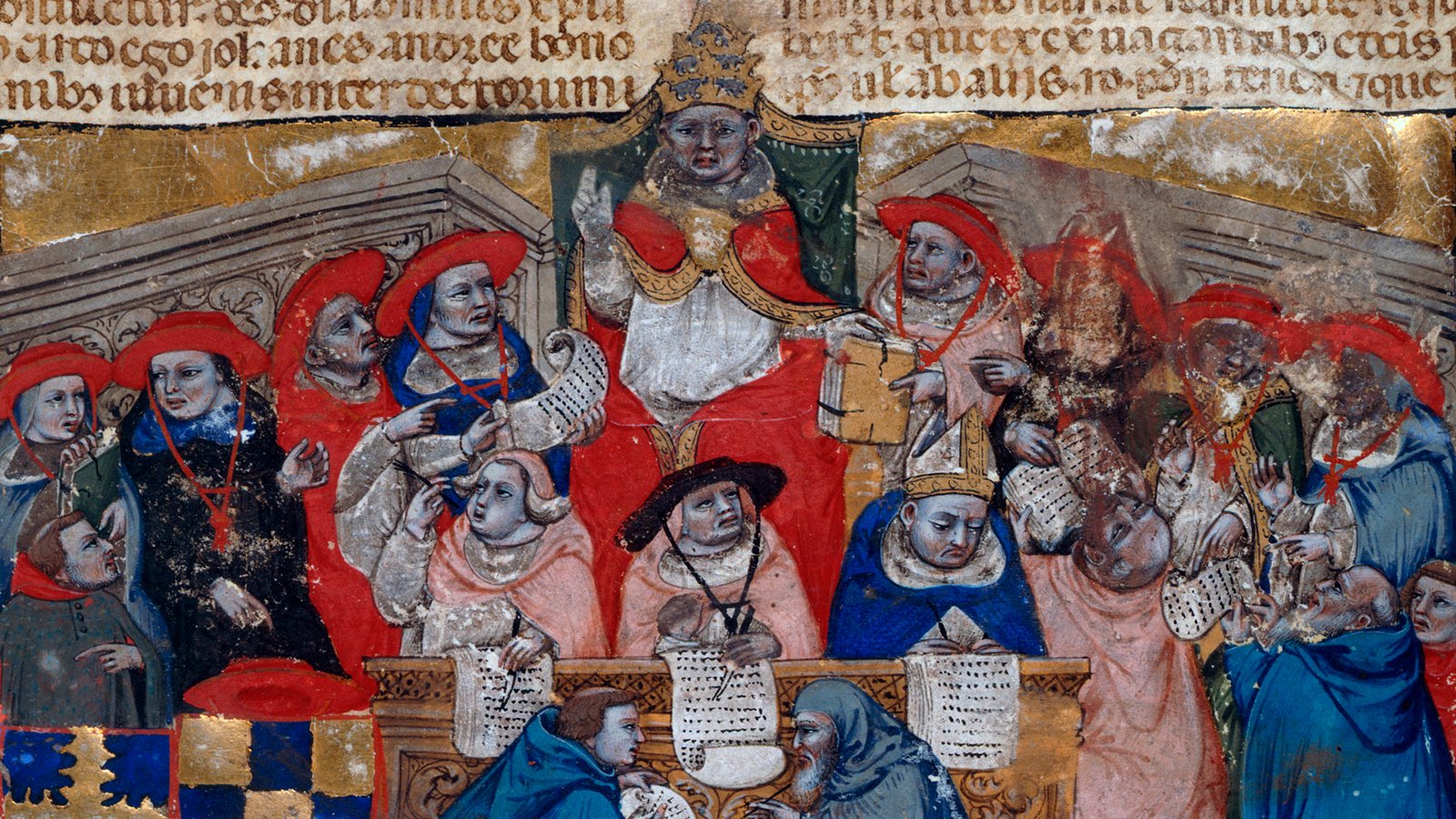 This is a sticky topic, but the fact is, during the Early Middle Ages, Europe had a united Church, an agreed upon canon of the Bible and a well developed philosophical tradition. This led (as one would expect) to a great period of peace within the Western nations.

While Islam was not in agreement with the doctrines of the West, much mutual sharing of information happened and the Islamic contribution to the West is still felt today. This union of beliefs allowed for intellectual progress unseen since the Roman Empire at its heyday.

In a sense you might consider this period as the calm before the storm, as it was merely a hundred years later that the first Crusade would be called to take Jerusalem back from the Muslims – an event which ended the flow of knowledge between groups. 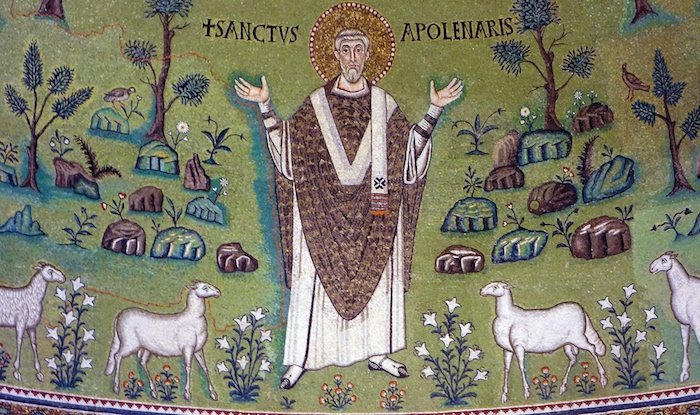 During the Early Middle Ages, architecture was diverse and innovative. It introduced the idea of realistic images in art and it laid the groundwork for the Romanesque period which was to come in the High Middle Ages. The period also included the introduction and absorption of classical forms and concepts in architecture.

It can safely be said that this period was the first period of high art – with previous styles (Migration period) being much more functional and less “artistic”. In the Early Middle Ages we witness the birth of an astonishing and beautiful history of art and building. 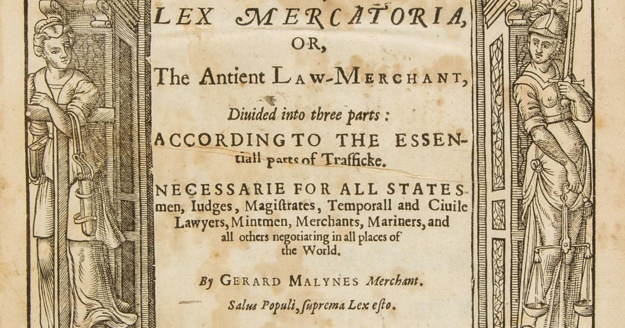 The Early Middle Ages had a complex system of laws which were often not connected, but they were effective and fair for the most part. For merchants traveling around the world, there was the Lex Mercatoria (Law Merchant) which had evolved over time, rather than being created.

This law included arbitration and promoted good practice amongst traders. At the same time, Anglo Saxon Law was formed with a focus on keeping peace in the land. While this eventually lead to some very tough laws, living under the legal system in the Early Middle Ages was probably the best time to live – as it was still flexible and fair for the majority.

The third important legal system was the the Early Germanic Law which allowed each person to be tried by his own people – so as to not be disadvantaged by ignorance or major cultural differences.

A lot what we have today they already had in the Dark Ages.