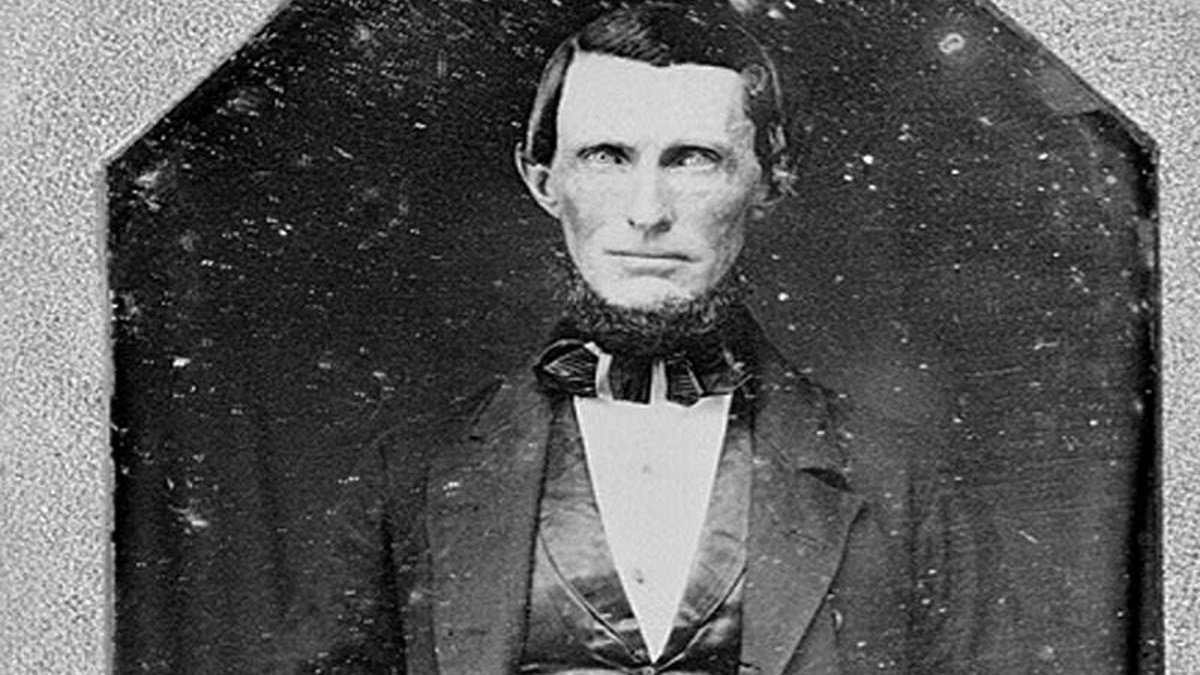 John Henry “Doc” Holliday’s final words, spoken as he lay dying in the Hotel Glenwood in Glenwood Springs, Colorado, were “this is funny”. We’ll never know, of course, exactly what the Wild West legend meant by this. Perhaps he found it ironic that after a life spent tempting death in the gambling dens of the American frontier, it was at last his 15-year long battle with tuberculosis that had killed him. But while it is certainly true that TB was the ultimate cause of his death, it may have had an accomplice…the state of Colorado itself.

Doc was born in Georgia in 1851. His mother died of tuberculosis when he was only 15, and it is likely that he contracted the disease from her. It lay dormant long enough for him to complete his classical education and graduate from Dentistry school before symptoms began to appear. After his diagnosis he was told he had a few months, perhaps a year, to live. He was 20 years old.

Climate was the only treatment anyone could recommend for tuberculosis in the middle of the 19th century. Seeking drier, hotter weather, Doc went west. Dying or not, he still had to make a living. Good dental hygiene, however, was not a priority for most cowboys, so Doc decided to try his hand at gambling.

Some historians have suggested that Doc deliberately put himself in harms way over the course of his life out of a desire to die a quick, if bloody, death rather than waste away as the result of his disease. Whether or not this is true, he certainly seemed to have the Devil’s luck (good or bad) protecting him. Though he was sickly, scrawny, famously quarrelsome and habitually in a state of mortal danger, he always managed to survive.

Holliday has passed into legend as one of America’s most fearsome, steely-eyed gunslingers. But though he is credited with the killing of many men, these stories have no historical evidence. In truth, the one and only documented case of Doc killing anybody was at the infamous Gunfight at the OK Corral, when he shot Tom McLaury with a double-barrel shotgun at close range…hardly a feat the required a sharpshooter. Of his numerous escapades with a pistol he displayed abysmal aim, probably as a result of the constant flow of whiskey he consumed to control his cough. He is said to have stabbed several men to death, but this seems unlikely given his frail health and wasted physique; he supposedly carried only about 120 pounds on his 5’10” frame when he died.

More than a decade of gambling, smoking, drinking and fighting with some of the most dangerous men in America didn’t kill Doc Holliday, but it didn’t slow the progression of his disease, either. As he deteriorated he once again sought out “better” climate. In Victorian times (and for a long time after) consumptives were encouraged to seek high altitudes. This led Doc to the state of Colorado, the place that eventually killed him.

High altitude sickness is caused when the “thinner” air, where there is less oxygen in the atmosphere, causes the amount of oxygen in the bloodstream to decrease, causing headaches, nausea and a host of other symptoms. For someone like Holliday, who suffered from a severe and advanced lung disease that already interfered with his ability to breath, Colorado’s high altitude was torturous. With his health worsening daily he decided to seek treatment in Glenwood Springs, Colorado, a town famous for the “healing” waters of its natural hot-springs and vaporous caves.

Visiting the hot-springs was the worst possible course of action for the tubercular Holliday. Sulfur emissions from the mineral springs and geothermal steam baths at Glenwood Springs stripped the few shreds of healthy tissue from his already ravaged lungs. After a bitter lifetime of gambling with death at the point of a blade or the barrel of a pistol, his diseased body got the better of him. After 2 racking, bedridden months in the winter of 1887 Doc Holliday’s lungs gave out and he died. Tuberculosis had been the loaded gun at his temple for almost half his life, but Colorado had finally pulled the trigger.