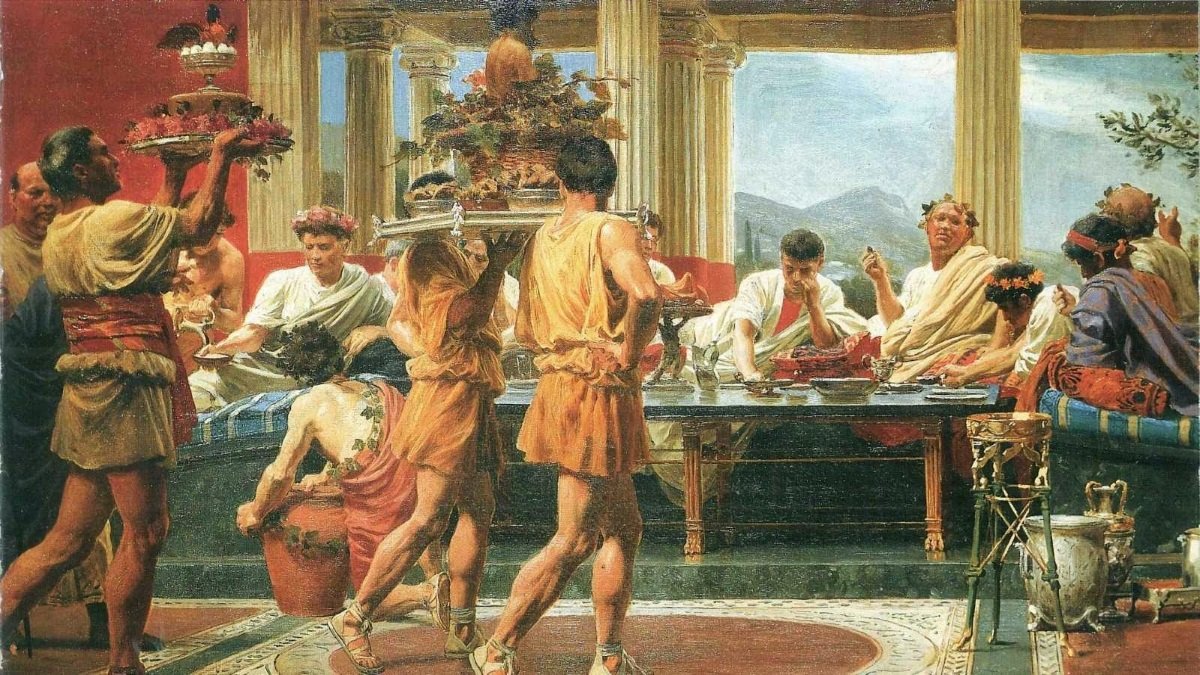 The ancient Romans were prudes. Popular belief says the ancient Romans indulged in all manner of sexual depravities, but they were one of the most prudish societies ever. It was actually very offensive for couples to engage in open displays of affection during the time of the Roman Republic—one senator even ended up being driven out of the Senate after he kissed his wife in public.

Sex during the day was frowned upon; sex was reserved for the night. During the act, no light from candles or lamps was allowed (it was considered bad taste), and the woman could not get fully naked (doing so was considered immoral). In fact, the ancient Romans only became more sexually adventurous after they assimilated Greek culture.

So whose fault was it for this grossly exaggerated portrayal of Roman sexuality? According to Blanshard, aside from modern profligates who used the myth to excuse their own lifestyle, Christianity was largely responsible. Early Christian writers, in promoting their religion, often wrongly used Roman satirical pieces as their sources when they wrote of the Roman way of life. For them, attacking the supposedly debauched Roman lifestyle became the perfect way to attract new recruits into their growing religion.