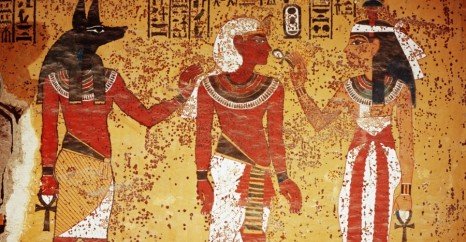 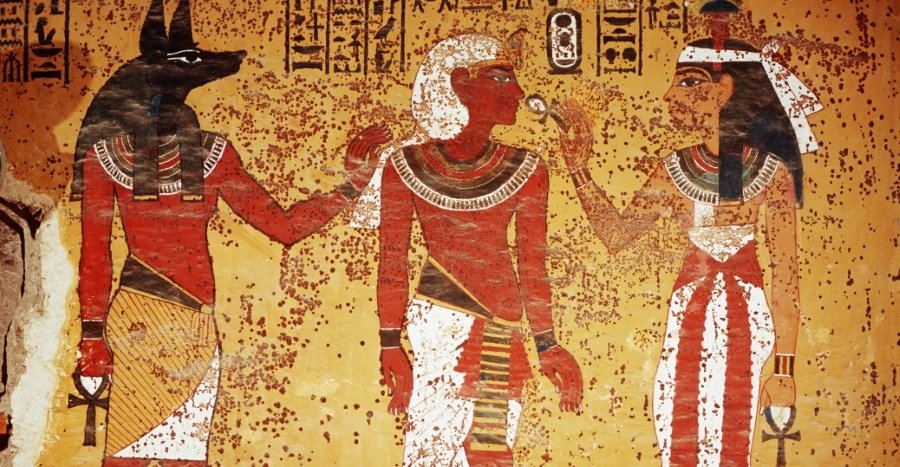 There are things about ancient Egypt that still can’t be explained. Few civilizations have a more mysterious reputation than ancient Egypt. But the point of a mystery is to solve it, and over the years we’ve researched and studied our way to learning a lot about the land of hieroglyphs and holy cats. But there’s still a lot left to learn.

How Did King Tut Die? 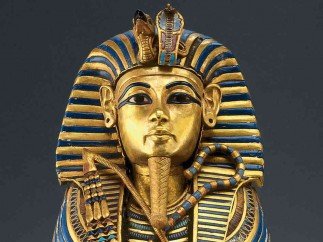 King Tutankhamun (Tut if you can’t spell) is perhaps the most famous of all Egyptian pharaohs, despite dying young. But how did he die? Sadly, any obituary in the Ankh Times has long since been lost to the ages. So all we’ve got is a few decent guesses.

National Geographic pointed out some possibilities. It could’ve been a kick from a chariot horse that did him in, or possibly even a hippo attack (unluckily for him, hippos were not extinct in Egypt back then). Then there’s his ribs of which many are missing. They could’ve been shattered in an accident, but they also might have been sawed away by World War II-era thieves trying to get to valuable beads stuck on his chest.

Then you’ve got another theory, put forth by Professor Albert Zink, head of Italy’s amazingly named Institute for Mummies and Icemen (as reported by the Jerusalem Post). To Zink, who relied on 2,000 computer scans plus DNA testing of Tut’s family, Tut’s chariot accident was near-impossible. One big reason? He had a clubbed foot and couldn’t stand on his own. Inside his tomb are 130 walking canes, which he probably didn’t use for fashion’s sake.

Zink thinks Tut likely died because he was the product of incest. His parents were brother and sister. So his already-weak body simply gave out on him. To further complicate matters, Tut suffered from malaria. Zink admits they have no way of knowing for sure. For now, the only thing ironclad about King Tut’s death is that it happened.

Where Is Alexander The Great’s Tomb? 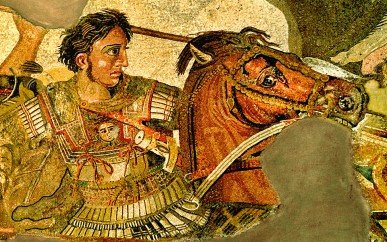 Few people came closer to ruling the entire known world than Alexander the Great.Yet, for such a famous guy, we have no idea where he’s actually buried.

As it turns out, there was never supposed to be a tomb at all . Alexander wanted to be thrown into the Euphrates River upon his death in 323 BC. The plan was that it would disappear and his followers would think he rose to Heaven to be with his father, the god Ammon.

His generals, however, chose to bury him instead, and he supposedly wound up entombed in three different places:  Memphis in Egypt, then a new tomb in Alexandria after that and later he got a new tomb, also in Alexandria. In AD 215, Roman Emperor Caracalla visited the tomb, and that’s the last recorded thing we know about it. At some point, the tomb was likely damaged and vandalized, and now we don’t have any part of it to look at, including Alexander’s body.

As of 1993, the Supreme Council for Antiquities recognized 140 separate searches for Alexander’s tomb and body, and each has had the exact same amount of luck: none. Over twenty years later, we still know just as much. The only thing everybody agrees on is that he was indeed buried in Alexandria and stayed there until his tomb disappeared. Which makes sense. If the city’s named after you, why would you want to leave?

What Was The Sphinx’s Original Name? 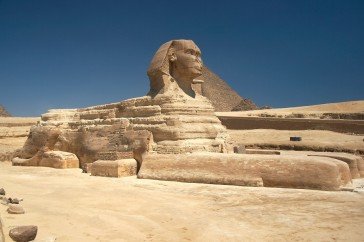 For centuries, we knew next-to-nothing about the Sphinx. Until 1817, all we could see was its head peeking out from layers and layers of sand. But since then we’ve learned a lot about the Sphinx. We have a real good idea who built it (Pharaoh Khafre), how he got it done (hundreds of paid laborers using a humongous chunk of nearby limestone), and how long it probably took (based on the copper and stone tools they were using, probably around three years if 100 people worked on it). Other than that, though, we can only guess and that’s about it.

For one thing, we still have no idea what the ancient Egyptians even called the thing. “Sphinx” is a Greek term that didn’t exist when Khafre built his monument. The biggest issue is that, as Egyptologist James Allen put it,  “The Egyptians didn’t write history. So we have no solid evidence for what its builders thought the Sphinx was.” For all we know, they called it Bob.

Another thing about Bob that still confuses us is just what it symbolizes. Obviously it was built for a reason. But what reason, we don’t know.

Apparently, a god from that era, Ruti, was comprised of two lions conjoined at the back (like Cat-Dog, basically), guarding the entrance to the underworld. That sounds an awful lot like the Sphinx, but without a second lion nearby to confirm, all we have is a hard “probably.”

What Happened To Queen Nefertiti? 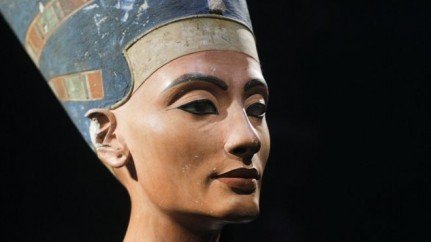 Aside from Cleopatra, there might not be any more famous an Egyptian queen than Nefertiti. For years she ruled alongside Pharaoh Akhenaten, until she just vanished. After 1336 BC, there are no records of what happened to her. We don’t even have her tomb or mummy, and we know how thorough the Egyptians were regarding dead people. But we don’t know for sure. All we have are theories.

One such theory, as written by History.com, is that she became a co-regent with Akhenaten and changed her name to Neferneferuaten. Another idea is that she changed her name to Smenkhkare and became a full-blown pharaoh while disguised as a man. But these theories currently have nothing to back them up aside from these being names that come next in the royal timeline, and Nefertiti’s being absolutely nowhere.

Who Were The Sea Peoples? 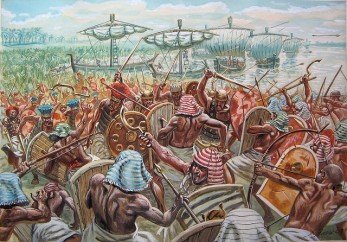 In broadest strokes, as told by the Ancient History Encyclopedia, the Sea Peoples were a group of pirates and raiders who roamed the Mediterranean looking for places to loot. A major target of theirs was Egypt, who apparently decided to deny them history by barely mentioning them at all. Outside of the occasional blurb like in the Stele at Tanis (“They came from the sea in their war ships and none could stand against them,”) scrolls and documents of the time say precious little about the invaders from the sea.

Rulers like Rameses II mentioned them in writing, but didn’t bother to say who they were or where they came from. Most likely this is because any ancient Egyptian reading these inscriptions already knew who they were. He did say they were allied with the Hittites, but they were also mercenaries for Rameses himself, apparently. If that’s true, we may not know who they were, but we can certainly say they weren’t all that united.

But don’t think they were from where the Hittites called home (modern-day Turkey), because the pharaoh Merenptah wrote that they had allied with the Libyans. Most likely, they were a group of mercenaries who came from all over and banded together to conquer various lands, Egypt in particular. But without writings that say as much, that guess is as good as anyone else’s.