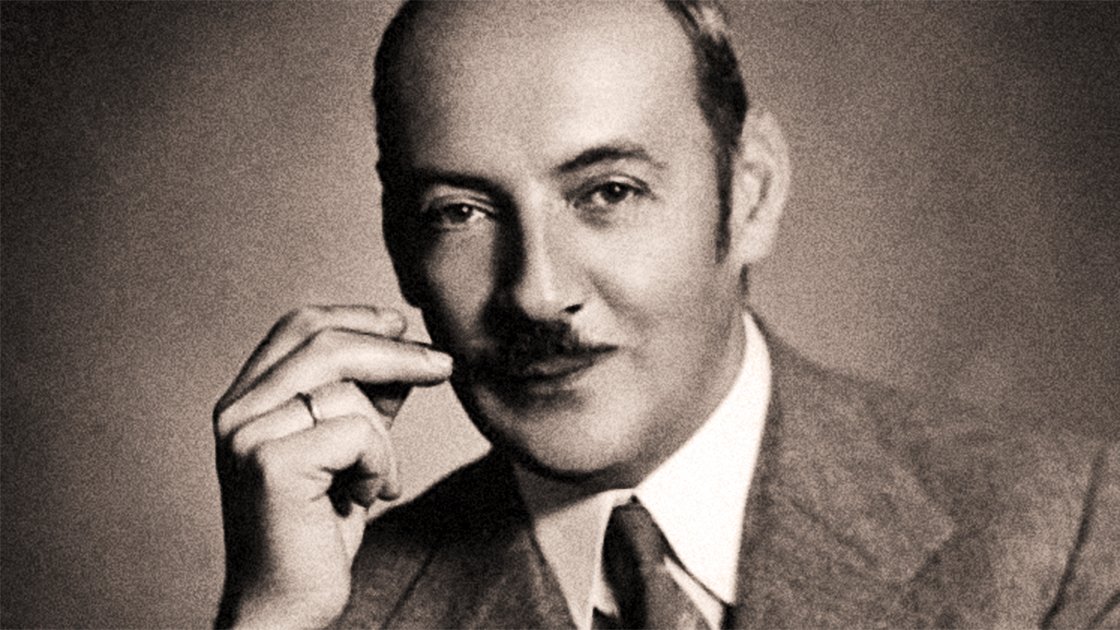 Albert Goering was born on 9 March 1895 in the Berlin suburb of Friedenau. He was the fifth child of the former Reichskommissar to German South-West Africa and German Consul General to Haiti, Heinrich Ernst Göring, and his wife Franziska “Fanny” Tiefenbrunn, who came from a Bavarian peasant family.

The Görings were relatives of numerous residents of the Eberle/Eberlin area in Switzerland and Germany, among them German Counts Zeppelin, including aviation pioneer Ferdinand von Zeppelin; German nationalist art historian Hermann Grimm, author of concept of the German hero as a mover of history that was later embraced by the Nazis; Swiss historian of art and cultural, political and social thinker Jacob Burckhardt; Swiss diplomat, historian and President of International Red Cross Carl J. Burckhardt; the Merck family, owners of the German pharmaceutical giant Merck; and German Catholic writer and poet Gertrud von Le Fort.

Albert Goering was the brother of infamous Nazi leader Hermann Goering, the man who famously vowed to destroy the RAF. Unlike his older brother, Albert was not a Nazi and often risked his life to save those the Nazis hated. He moved to Austria after the Nazis rose to power and often spoke out against the Nazi party, but when Austria was annexed by Germany in 1938, Hermann kept the Gestapo away from Albert. When the Nazis marched into Vienna, Albert rushed to distribute exit visas to Jewish residents and even went head-to-head with Nazis who were forcing elderly Jewish people to do degrading things, such as washing the street.

Albert managed to save hundreds of Jews as well as political dissidents during the war. He persuaded his brother to order the release of many prisoners of concentration camps, claiming they were “good Jews.” He was arrested on a number of occasions, but each time, his family connections ensured his freedom, even when a warrant for his death was issued in 1944. Albert ran a Skoda factory in Czechoslovakia, whose employees were very grateful to him for how he treated them, even allowing passive resistance among the workforce. When two Nazi officers gave him the Nazi salute while he was stationed in Bucharest, Romania, he invited them to “kiss [his] ass.”

Ironically, Albert was imprisoned for two years after the war due to his association with his older brother. When he was released, he found himself unemployable. He died penniless, but he was looked after by those he had helped during the war. Only recently has he received recognition for his bravery.