Facts About The Titanic That’s Not True 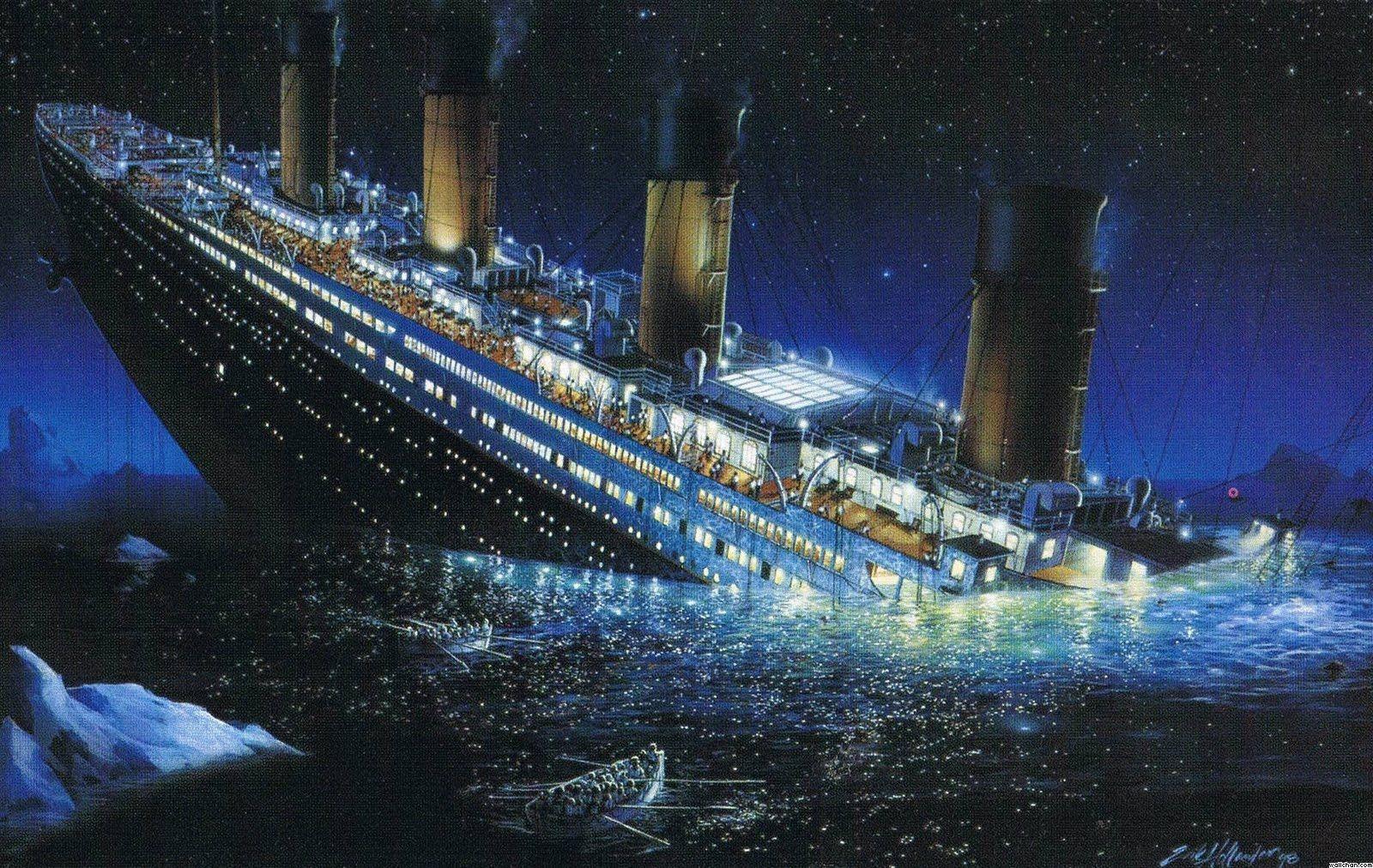 False facts about the Titanic. The sinking of the Titanic was a disaster on a monumental scale, ending with the deaths of 1,500 passengers in the frigid Atlantic Ocean. It’s been elevated to one of those moments in history that feel more myth and legend than real, a horrible, terrible disaster that most of us can’t fathom being a part of. That epic status has led to countless misconceptions being repeated again and again as absolute fact:

As unthinkable as it seems, not only is that completely false, but White Star had actually gone above and beyond the legal requirements for the number of lifeboats on the Titanic. At the time she was built, she was still legally bound by laws that had been put in place at the end of the 19th century. Lifeboats weren’t the super-efficient kind we think of today — they were big, heavy and ungainly wooden crafts that not only took up a lot of room, but added a huge amount of weight to what the ship was carrying. Regulations for lifeboats were based on the ship’s gross tonnage, not the number of passengers it was carrying.

There were several official investigations into just what went wrong, because sometimes, people need help finding the obvious. It was only then that the British Commissioner lodged an official recommendation that the number of lifeboats be based on the number of people on board the ship, rather than her weight. Doiiii.

The Titanic crew was trying to set a speed record

While the nonchalant stroll across the ocean was advertised as being for comfort, there was a practical reason, too. Britain was in the middle of a coal strike, and coal was expensive. Rather than break the bank keeping the ship running at full steam, it made way more business sense to keep things slow, assuring passengers it was entirely so their hair wouldn’t get ruffled as they were strolling along the upper decks, presumably drinking martinis.

Titanic’s construction crew thought she was doomed from the start

She was built in Belfast, and according to one rumor, the Catholic workers who labored to build her knew that she was doomed when they saw her hull number: 390904. Written on pieces of the ship by hand and then read backwards, it spelled: NO POPE.

It’s a great story, right, but it’s just a story — tons of evidence abound that this is just a fanciful tale that grew up in the aftermath of the tragedy. See, Titanic was actually assigned two different numbers while she was being built. The Board of Trade assigned her 131,428, and the number given to her by the Harland & Wolff shipyard? That was 401. Either way, definitely not NO POPE.

Thing is, no champagne bottle was ever broken (or not broken) on Titanic’s hull, because White Star never did the launching ceremony with any of their ships. The process of getting the ship out of dry dock and into the water was impressively complicated enough.

Not only is this one not true, but it ruined the life of the man who reportedly did it. According to William T. Sloper, he escaped in a lifeboat because he was in the right place at the right time. There weren’t enough women and children to fill the lifeboats, so whoever was there got in and launched. Tabloid pioneer William Hearst who never let the truth get in the way of a sensational story that would sell more papers ran another story, claiming that Sloper had disguised himself as a woman to get on board.

This tale only proves that something doesn’t have to be the truth to be repeated as such. And speaking of …

He didn’t ignore iceberg warnings — he had them all posted in the chart room. He’s often accused of having failed his navigation test, and that one, at least, is true. While yes, he failed once upon a time, he eventually passed the test with flying colors in 1888. After that, he went on to be such a successful captain, he was called the “Millionaire’s’ Captain,” because he was so unbelievably good at his job that most anyone who could afford to request a certain captain requested him.

It’s true that at first (likely before anyone realized what had really happened), there was an attempt to keep steerage passengers below-decks. However, by the time everyone realized just what was going on, everyone also realized that they were in it together, regardless of wealth or status. Everyone, after all, drowns the same.

A sealing ship saw Titanic sink, but did nothing

The ship was a sealer called Samson, and it was supposedly close enough that those in the water around the sinking Titanic could see lights. She was there illegally, though, and so she helped no one and headed out of the area.

The only problem with this was that the Samson was in an Icelandic port just before the Titanic sank, and therefore couldn’t possibly have been there.

We’ll end on that note, and leave you to draw your own conclusions on what that says about honor.