To be a successful entrepreneur you are going to have to learn to deal with failure. There is no way around it.

Thomas Edison tried over ten thousand different experiments before he finally demonstrated the first incandescent light bulb on October 21, 1879. Bill Gates’ first company, Traf-O-Data, was a failure. Michael Jordan was once quoted as saying: “I’ve missed more than 9,000 shots in my career. I’ve lost almost 300 games. 26 times I’ve been trusted to take the game winning shot – and missed. I’ve failed over and over again in my life. And that is why I succeed.”

In my short stint as an entrepreneur I’ve failed more times than I can count. I have also had my share of success, but it’s not even close to equal. The failures far outweigh the successes, and I’m sure I have a lot more failure ahead of me. I’m OK with that because I know that as soon as I stop failing, I have stopped trying to innovate. It’s the nature of the business of being an entrepreneur, and of success in general.

If it were easy, everyone would do it. It is naive to think that every good idea that you have will result in a successful business venture. I have yet to hear an entrepreneur say “every single idea I come up with seems to work.” More likely, you hear something like “I failed at my first five businesses before this one took off.”

Think about that for a second. Five businesses. Sometimes the number is three, sometimes it’s 20, but the important point is that most entrepreneurs don’t hit a home-run with their first company. It really does amaze me – how many people have the stones to fail five times and still start a sixth business? You have to be supremely confident and treat those previous five times as a learning experience for the sixth. And if number six fails, you have to do the same and move on to number seven.

The most important thing is how you deal with failure.

Once you accept that it’s inevitable you are able to learn from your mistakes and move on. It’s easy to let the failure consume you – not so much because you are pessimistic, but more so because it is hard to see something that you poured your heart and soul into be ignored or rejected.

As soon as possible you need to come to the realization that your business is what they are ignoring or rejecting, NOT you. The sooner you do that, the sooner you can objectively analyze why you failed and learn the things necessary for improvement in the future.

Failure isn’t easy and is extremely frustrating, but it’s a necessary part of success.
Don’t believe me? Ask Thomas Edison, Bill Gates or Michael Jordan! Ok, asking Thomas Edison might be a little tough, but you get the idea. 🙂

World War II Stories: Nazis Killed Her Husband, She Bought A Tank And Went On A Rampage
2020-04-22 103 Comments
They say that “hell hath no fury like a woman scorned.” But if you take her love away, it gets a helluva lot worse – something the Germans would find out the hard way. Mariya Vasilyevna was born on August...

This Cute Panda-Ant Is Actually A “Cow Killer” Wasp
2019-11-21 0 Comments
Cute panda ant. The panda-ant may look cute, but its sting is painful! Technically not an ant but a wasp, its colors and patters are aposematic, warning other predators to stay away. Only the female is wingless, and despite sometimes...

This Study Shows That People Are Terrible At Being Alone With Their Thoughts!
2019-12-28 13 Comments
Alone with their thoughts. In 1654, scientist and philosopher Blaise Pascal wrote: “All of humanity's problems stem from man's inability to sit quietly in a room alone.” Now, there's some science behind that statement. A study was conducted by the...

Funny Answers Revealed During The Duration Of Childhood Friendships
2019-12-15 10 Comments
Childhood friendships. To adults, friends may be fine feathered or fair weathered. But kids have funny answers that really give adults a life lesson on the true meaning of friendship. It makes perfect sense that they are more the experts...

Babies: Selecting Baby Gifts And Unique Baby Keepsakes
2019-08-17 0 Comments
Selecting baby gifts. A new baby born, congratulations and celebrations but what to give as that special memorable gift will be treasured for years to come. A gift that is different, unusual and unique. Personalised gifts are popular, showing thoughtful...

Was There Anything Before The Big Bang?
2020-01-24 0 Comments
Big Bang. Dinosaurs walked the earth before humans did. A big cloud of gas and dust floated out in the universe before earth. Before the universe ... well, before that is a point that physicists spill a lot of ink... 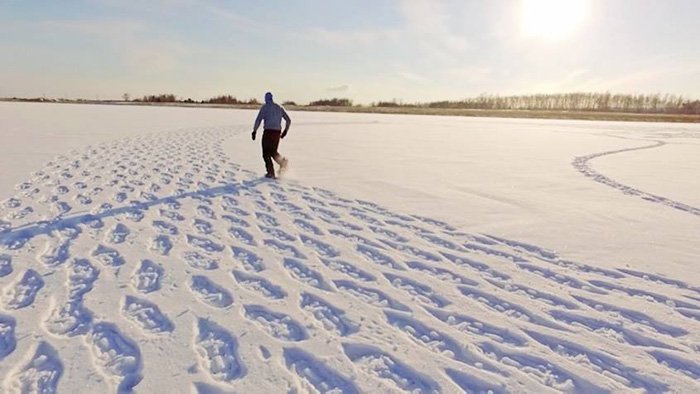 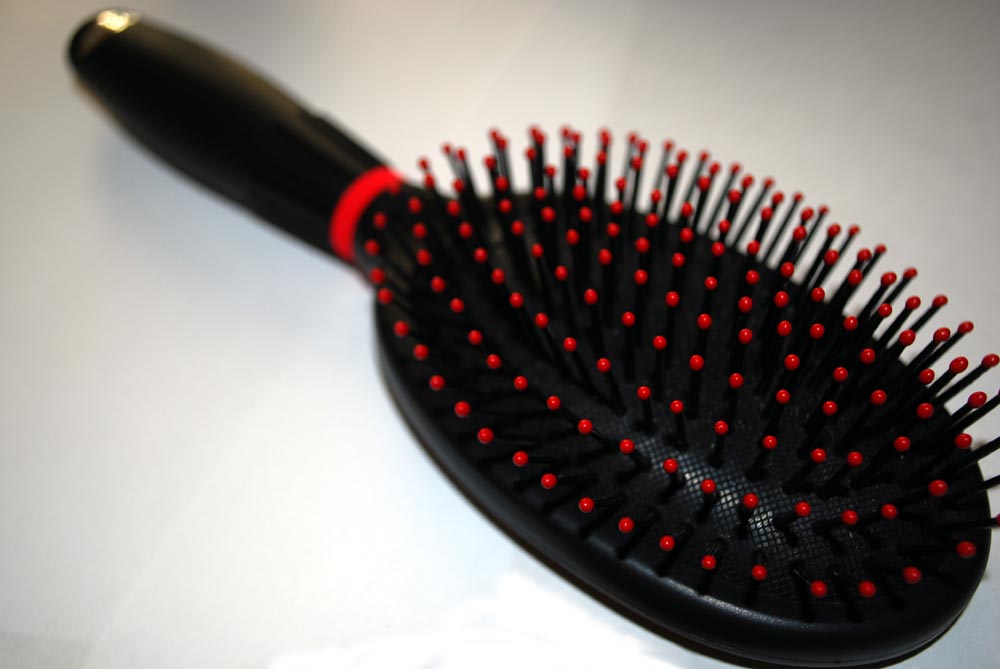 Cosmetic Surgery In A Nutshell