Tap crumbs: Home / Oddities / Crow Rides On The Back Of An Eagle In Once-In-A-Lifetime Photos 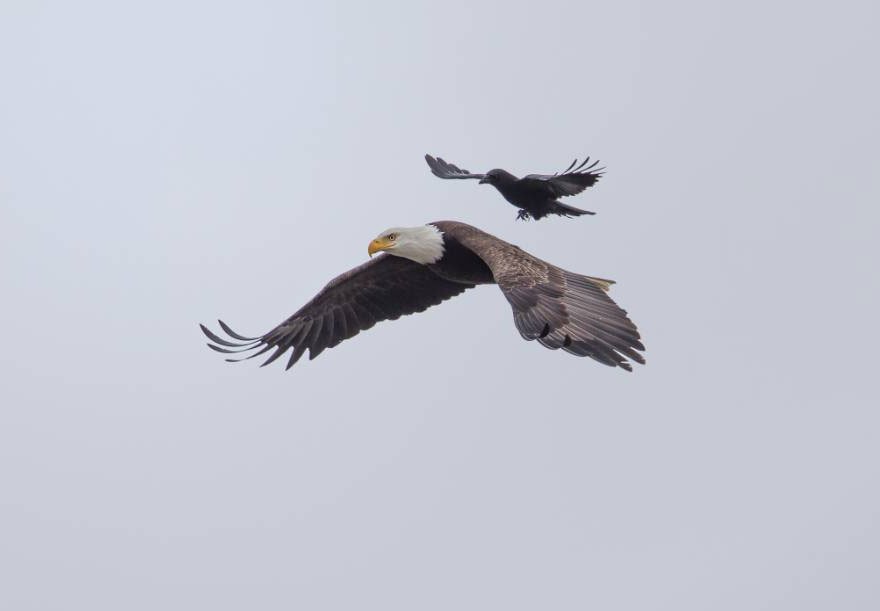 Crow rides on the back of an eagle. Phoo Chan, a talented California-based bird photographer whose photos have been featured by National Geographic, has captured an incredible, once-in-a-lifetime series of photos of a crow landing and riding on the back of a bald eagle in mid-flight.

According to Chan, “Crows are known for aggressively harassing other raptors that are much bigger in size when spotted in their territories and usually these ‘intruders’ simply retreat without much fuss. However, in this frame the crow did not seem to harass the bald eagle at such close proximity and neither did the bald eagle seem to mind the crow’s presence invading its personal space. What made it even more bizarre was that the crow even made a brief stop on the back of the eagle as if it was taking a free scenic ride and the eagle simply obliged.” 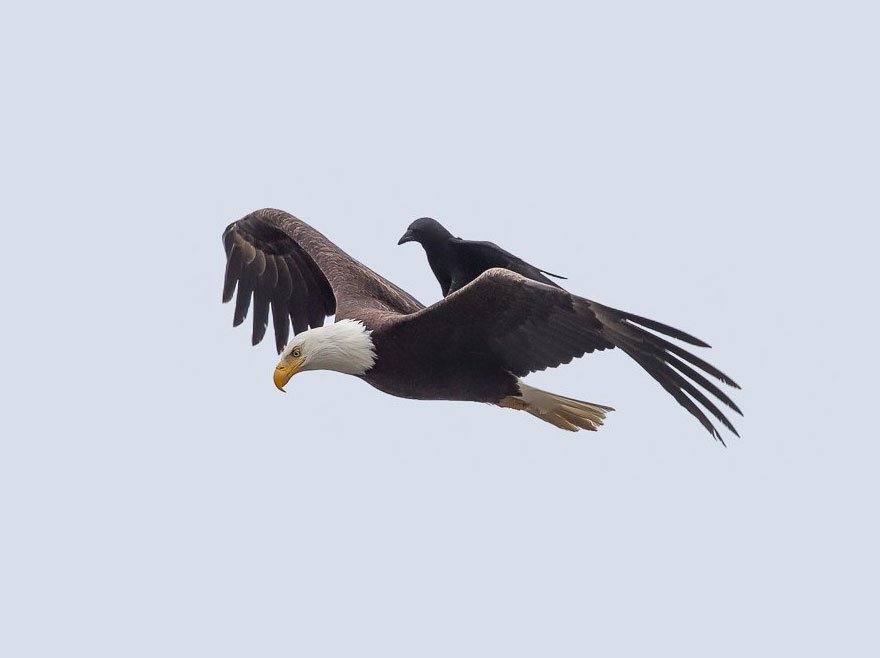 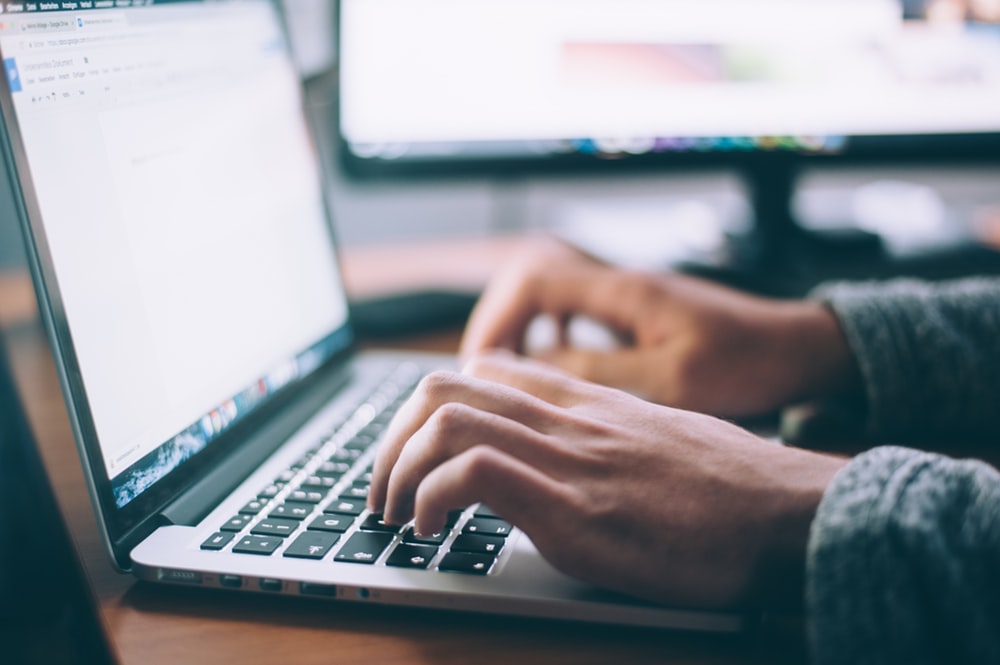 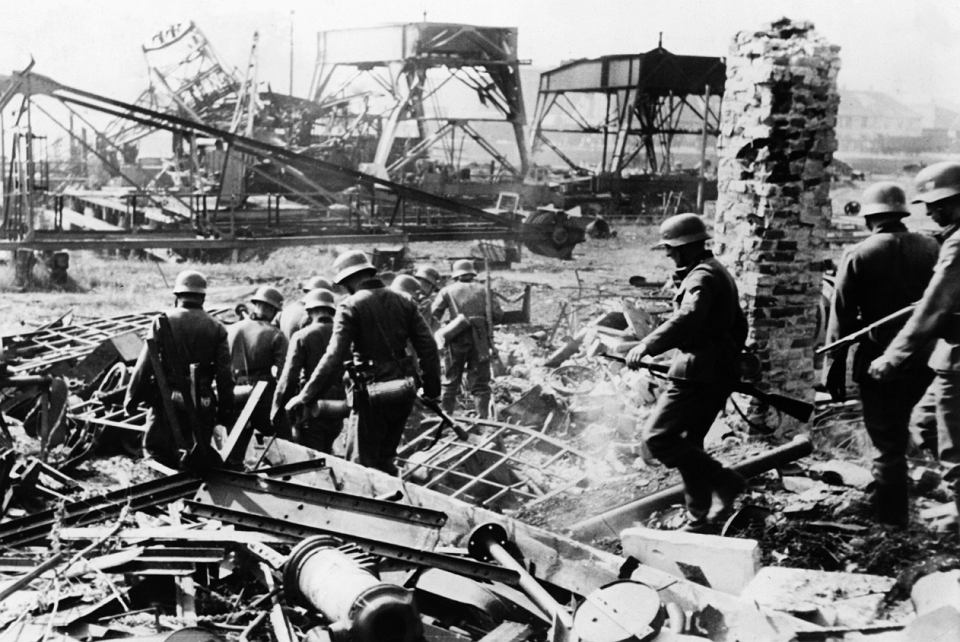 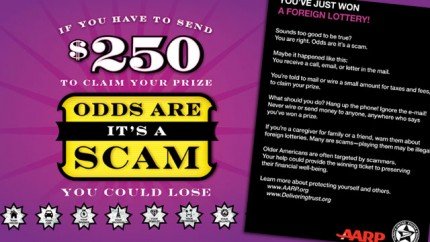 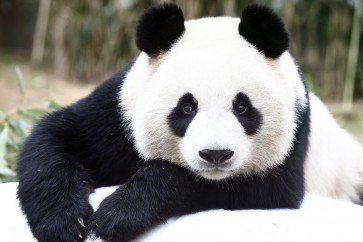 How Pandas Got Their Patches – Science And Mythology 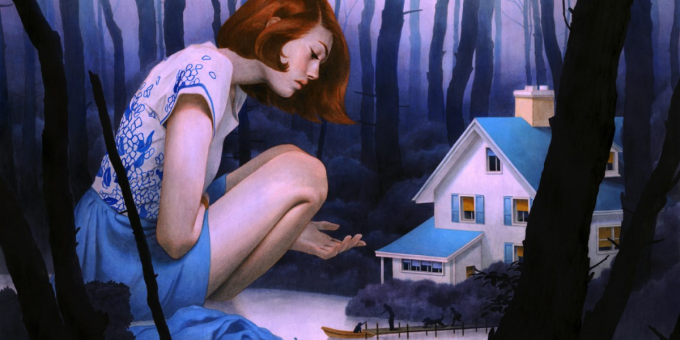 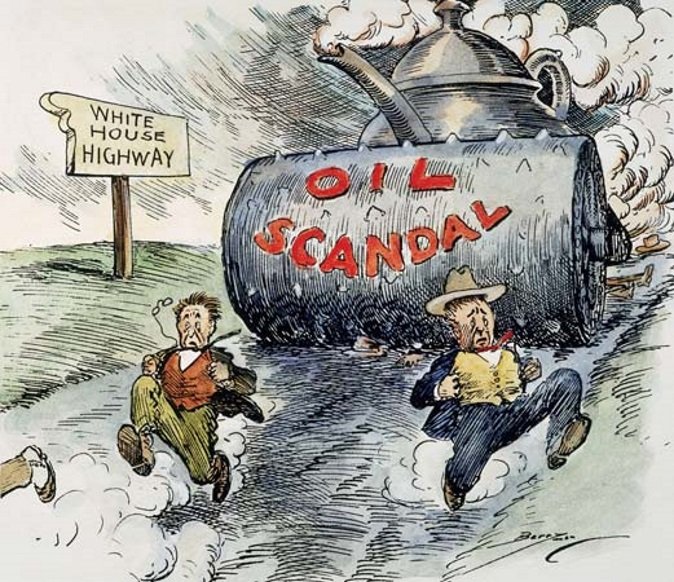 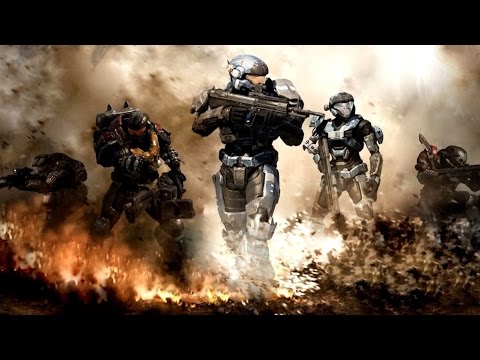 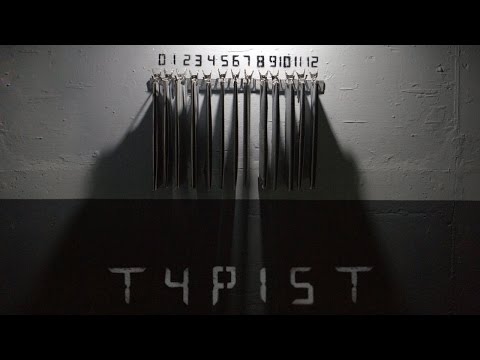