Yet, at the same that, I do not want aion classic kinah this to change. This is the kind of environment that made Aion my personal favorite and is the reason I’m back.

GW2 is an excellent illustration. I enjoy GW2 gameplay regardless of what people say about it. After a few days, I realized that the progress is meaningless because everything is scaled in a way that makes it either harder or easier in the same way, and players are identical to me. It’s not working for me.

For me, it feels great to work on what you spent hours achieving. I’m not the kind of person to repeatedly gank or grieve someone just trying to get shit done however, I’ve killed people who I know well , who are several levels higher than me. I enjoy playing 1 vs x with less skilled players. I believe it’s a lot of fun for all players. It’s great to have two or 3 of my friends trying to rid myself of the purple. I love the challenge of trying to get close to having a success or getting by a tyre and thinking “Wow that dude is badass!” as much as I enjoy running across the room to clean up a bunch of people and being like “Fuck! I’ve put in a lot of effort for that!”

I am not a fan of players who spend time in lower levels for prolonged periods. It’s true, it’s time to get a life. It’s a waste of time, and you are not cool. Killing a newbie group one or two times, or in the heat of the moment in a friendly manner like “Get damaged kids, one day you’ll be able take on that shit as well” is completely different from “I’m going to ruin this person’s day and cause them to not want to play”. Though the latter is more harmful than the former, it’s actually a part of having full PvP.

It’s 10% to add all Lesser Supplements.

It’s not worth the expense to purchase the supplements IMO. I own 5 pieces of gear with 10 on them and when using the stones 30 +, you rarely see the failure. I’ve had four failures in a row , with an 80% chance of failure, however just one failure on one piece. That happened when moving from 10 to 11 and then 10 for me on all my pieces. I had 2 failures in total outside of that poor luck streak.

For your staff, when you reach 25, I’d recommend purchasing the level 26 bronze coin weapon. It’s blue, and comes with the ability to attack at a high speed (which is a vital stat) and will last you until you purchase a replacement at the end of the 30s. It’s possible to make one, but it’s going take lots of mats effort, and euro aion classic buy kinah money , so I’m not sure if it’s worth the effort to spend that much. It’s doable. 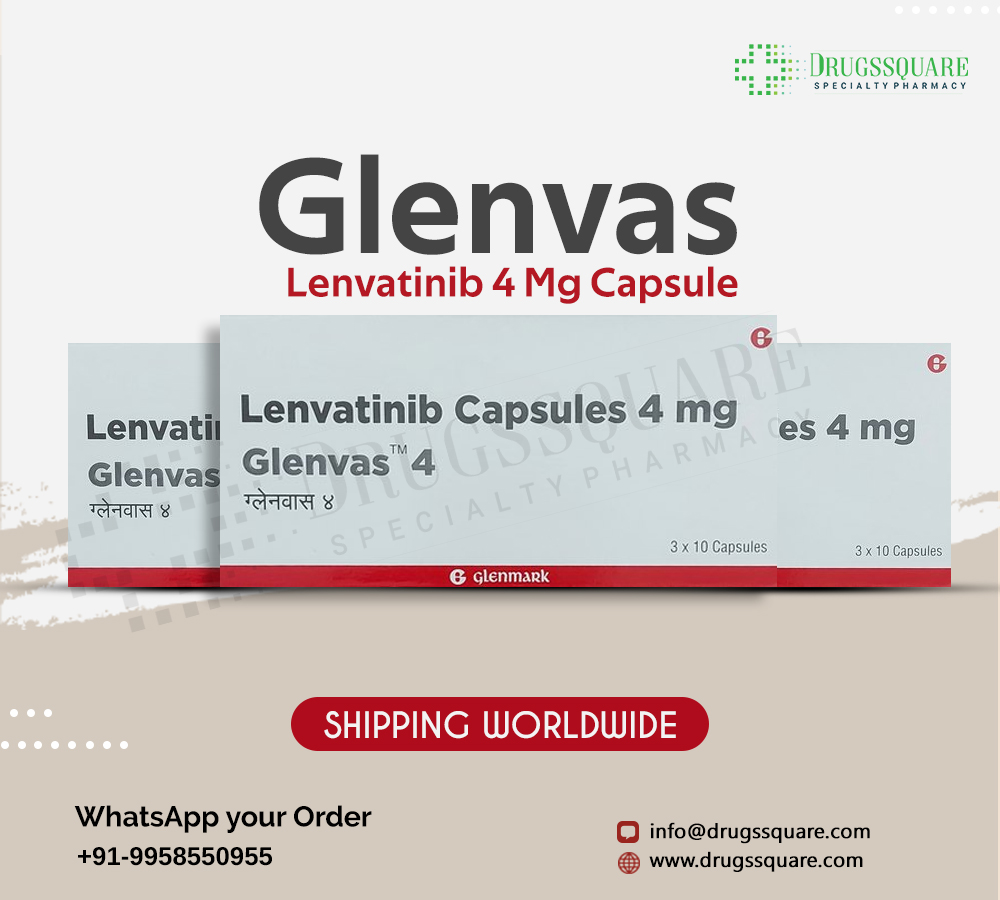 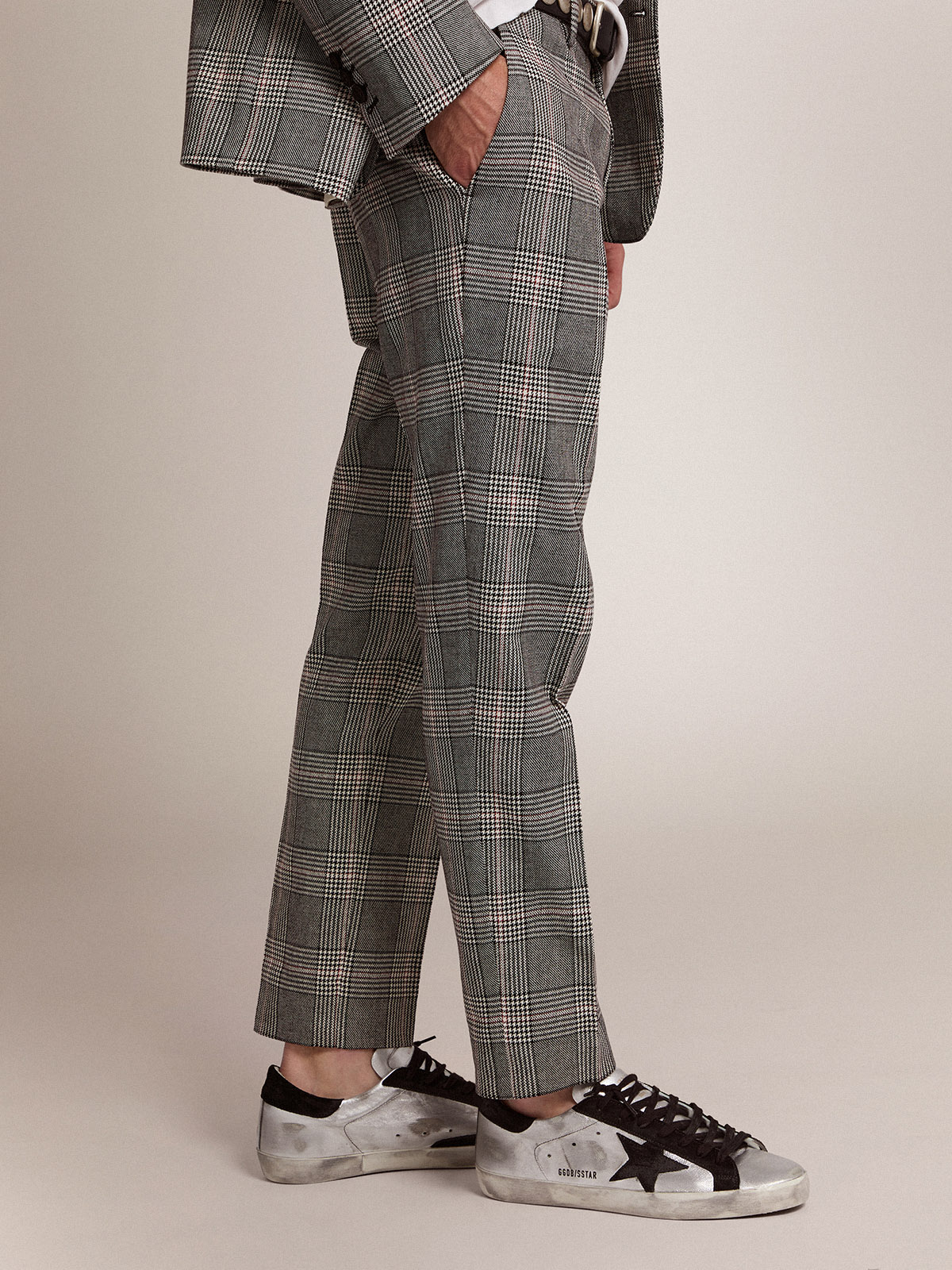